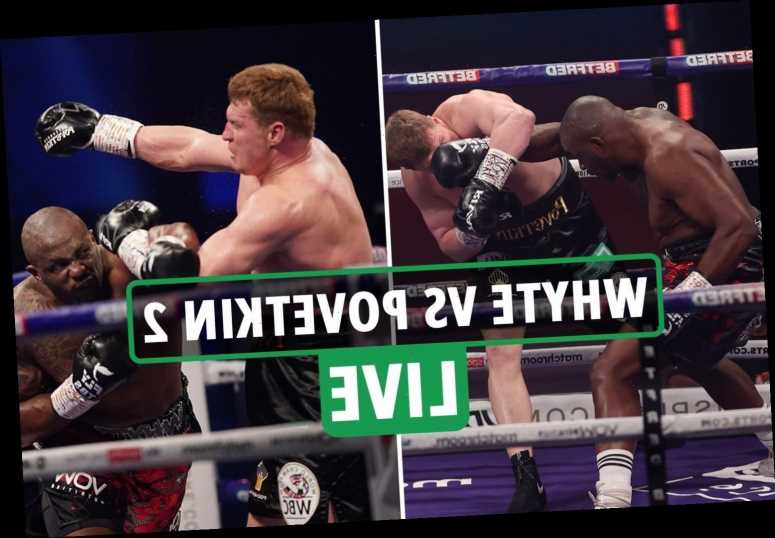 DILLIAN WHYTE brutally stopped Alexander Povetkin in the fourth round as the Body Snatcher avenged his loss in Gibraltar.

There was no repeat of last summer as Whyte boxed on the front foot and knocked out Povetkin in stunning fashion.