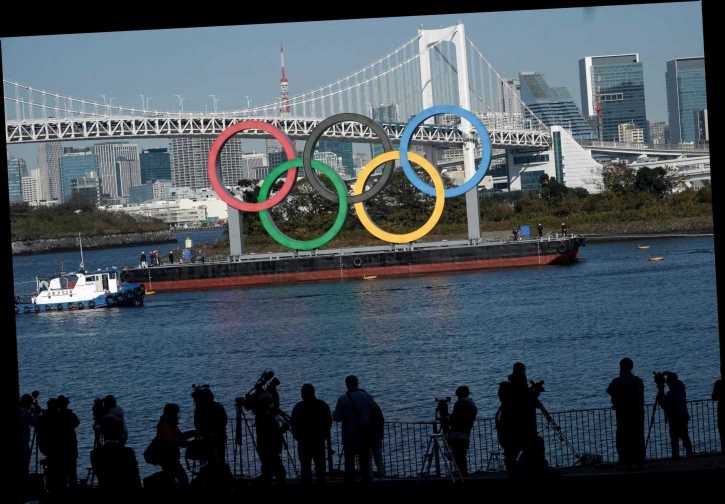 With fewer than 200 days to go until the scheduled start date of the 2020 Olympics, there is still uncertainty around whether or not sport’s grandest event will go ahead.

The Games, postponed last summer due to the effects of the coronavirus pandemic, are due to be held in Tokyo, Japan, from 23 July until 8 August this year.

But this summer’s attempt to host the Olympics could even fall through, with Japanese Prime Minister Yoshihide Suga this week implementing a state of emergency in Tokyo and its surrounding areas, owing to an alarming spread of Covid-19 cases.

The delay is expected to cost $2.8billion, with anti-coronavirus measures around the Olympics expected to make up $1billion of that figure. Some of that money has already been spent, and officials promised that early this year they would reveal their plans to get 15,000 Olympic and Paralympic athletes – as well as hundreds of thousands of fans, and hundreds of media members and officials – into the Games safely.

As such, Tokyo Olympic organisers, the International Olympic Committee (IOC), and the Japanese government are running out of time to make a decision on whether or not the Games should go ahead, with this week seeing the cancellation of the traditional torch relay.

Here’s everything you need to know.

When are the Olympics due to take place?

The Tokyo Olympics, which were originally due to be held last summer, are set to begin on 23 July, running until 8 August.

The Paralympic Games are due to follow, running from 24 August to 5 September.

Could the Games be delayed again?

The IOC and local organisers have said the Games will not be postponed again. Instead, they will be cancelled if they cannot be held this summer.

A poll last month by Japanese broadcaster NHK showed 63 percent of 1,200 Japanese surveyed think the Games should be postponed again or cancelled.

Will fans be allowed to attend?

Yoshiro Mori, the president of the organising committee and a former prime minister, said a decision on whether or not local fans and/or fans from abroad will be able to attend the games will be made by May.

“Sometime from March through May,” he told the Nikkan Sports newspaper. “The final deadline for a decision would be May, but it may come sooner.”

How badly is coronavirus affecting Tokyo?

Japanese Prime Minister Yoshihide Suga this week announced a state of emergency in Tokyo and its surrounding areas until February due to an alarming rise in Covid-19 cases.

Tokyo reported 2,447 new cases on Thursday, a jump of 850 — just over 50 percent — from the day before. Tokyo was reporting just a few hundred new cases a few months ago.

Is the torch relay going ahead?

It was announced on Thursday that Japan is halting a public display of the Tokyo Olympic and Paralympic torches. The Olympic torch relay was due to begin on 25 March.

How much is the delay costing?

The official budget for the Tokyo Olympics was increased last month to $15.4bn, an increase of $2.8bn because of the delay. However, several government audits over the last few years suggest the real budget is closer to $25bn. All but $6.7bn of that figure is public money.

AP contributed to this report.