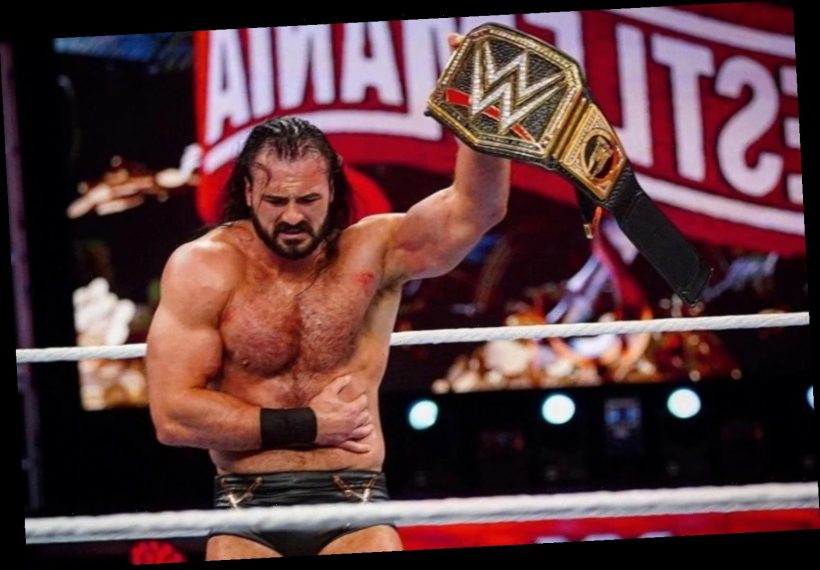 WWE champion Drew McIntyre says he has no symptoms after testing positive for coronavirus.

The Scots wrestling star has been forced to self-isolate as he recovers from the virus but was able to record a video message from his home, which aired on Monday Night Raw in the early hours of this morning. 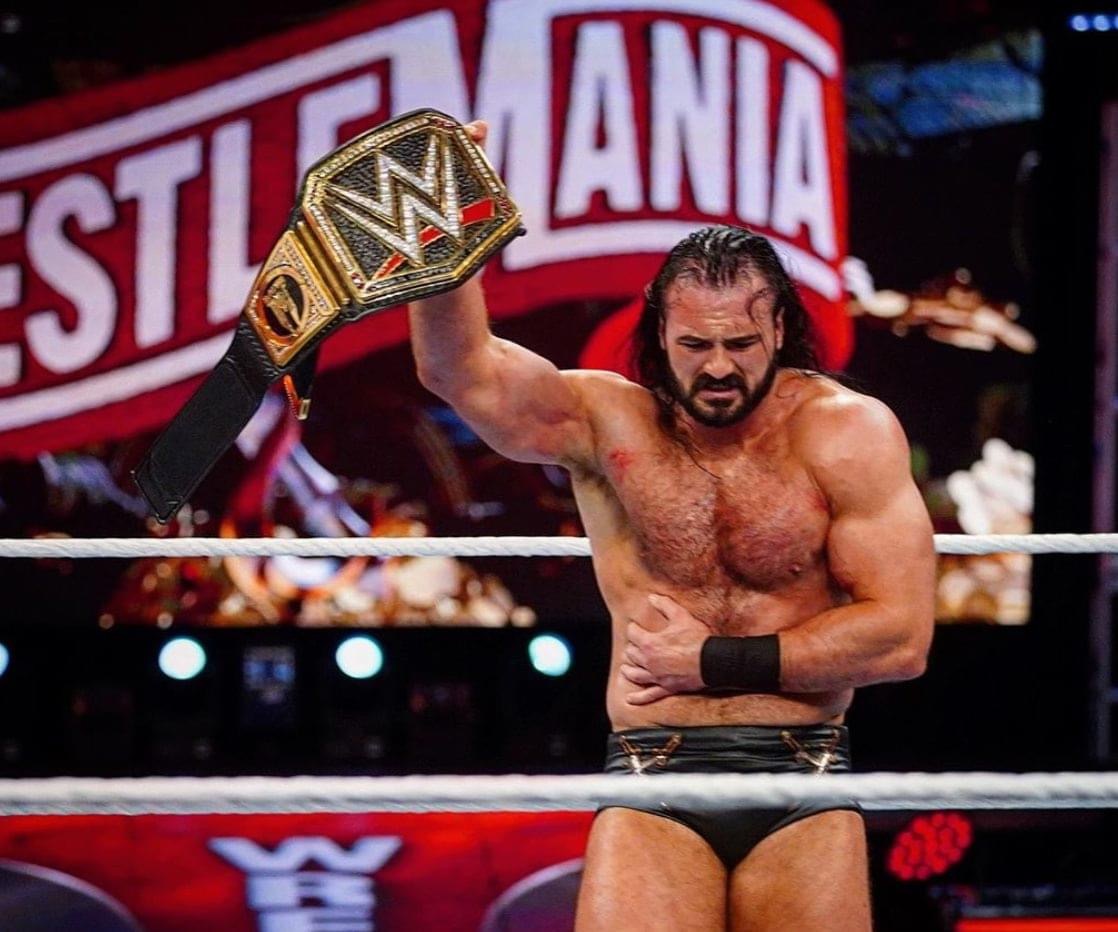 He had been lined up to face Randy Orton until the shock news broke while there were also fears over plans for his potential pay-per-view match against ring legend Goldberg on January 31 at the Royal Rumble.

But the Ayrshire ace, 35, instead focused on the pandemic and his diagnosis as he started his address to the WWE universe.

He said: "I wish I could have been there with you all tonight in the ThunderDome but unfortunately, as I’m sure you’ve heard already, I tested positive for Covid-19.

"Now I’m one of the fortunate ones with no symptoms but I assure you Covid should not be taken lightly. Don’t think you can’t catch it because you can.

"If it can happen to me it can happen to anybody and the only way we’re going to be able to stop this thing is by working together so please wear your mask and follow social distancing guidelines.

"It’s not just to protect you, it’s to protect everyone and their loved ones.

"I’ll see you all really really soon but until then stay safe."

It's been a whirlwind 12 months for Drew after he became the first British WWE champion last March when he beat Brock Lesnar at WrestleMania before he lost the title for a few weeks then regained it two months ago.

Now one of the top guys in the business, fans were worried when it was announced that he was forced out of action after the positive result.

But he quickly put their fears to bed when he accepted the challenge of Goldberg – who interrupted Drew during a legends event last week – for one of the biggest matches of the year.

The Rangers-daft wrestler said: "My current condition aside, I’d like to respond to Bill Goldberg’s challenge last week.

"I didn’t see that coming. One of the most devastating and destructive forces in WWE history, one of my personal favourites.

"When my brother and I were young we used to love tuning in each and every week to see who Goldberg was going to maul that week. Whatever idiot was stupid enough to get in his path.

"I might have been a little bit star struck when I watched you part that sea of legends and step into the ring.

"But as the old expression goes, never meet your heroes in person because they will always let you down. I hate to say this Bill because I so want to like you. 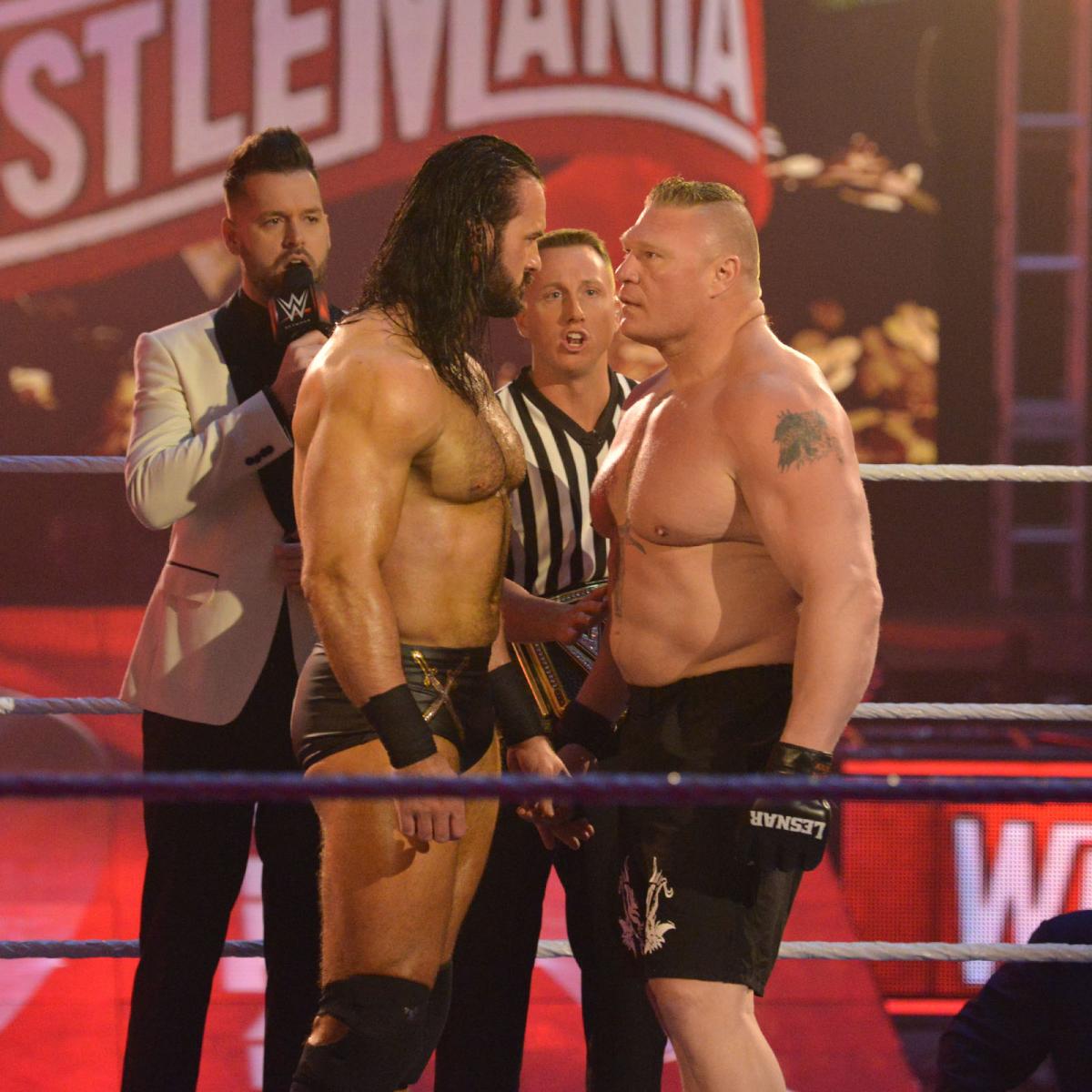 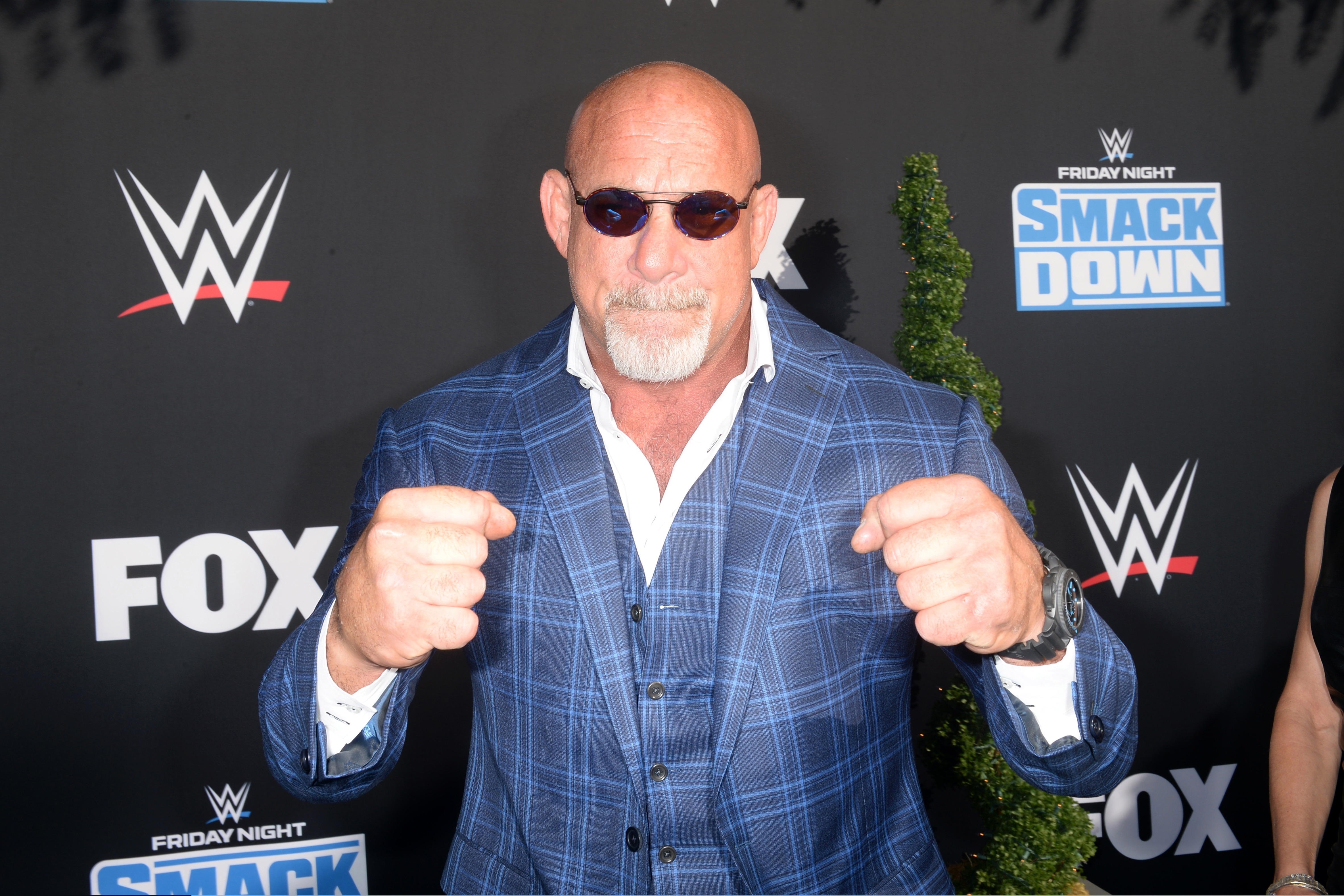 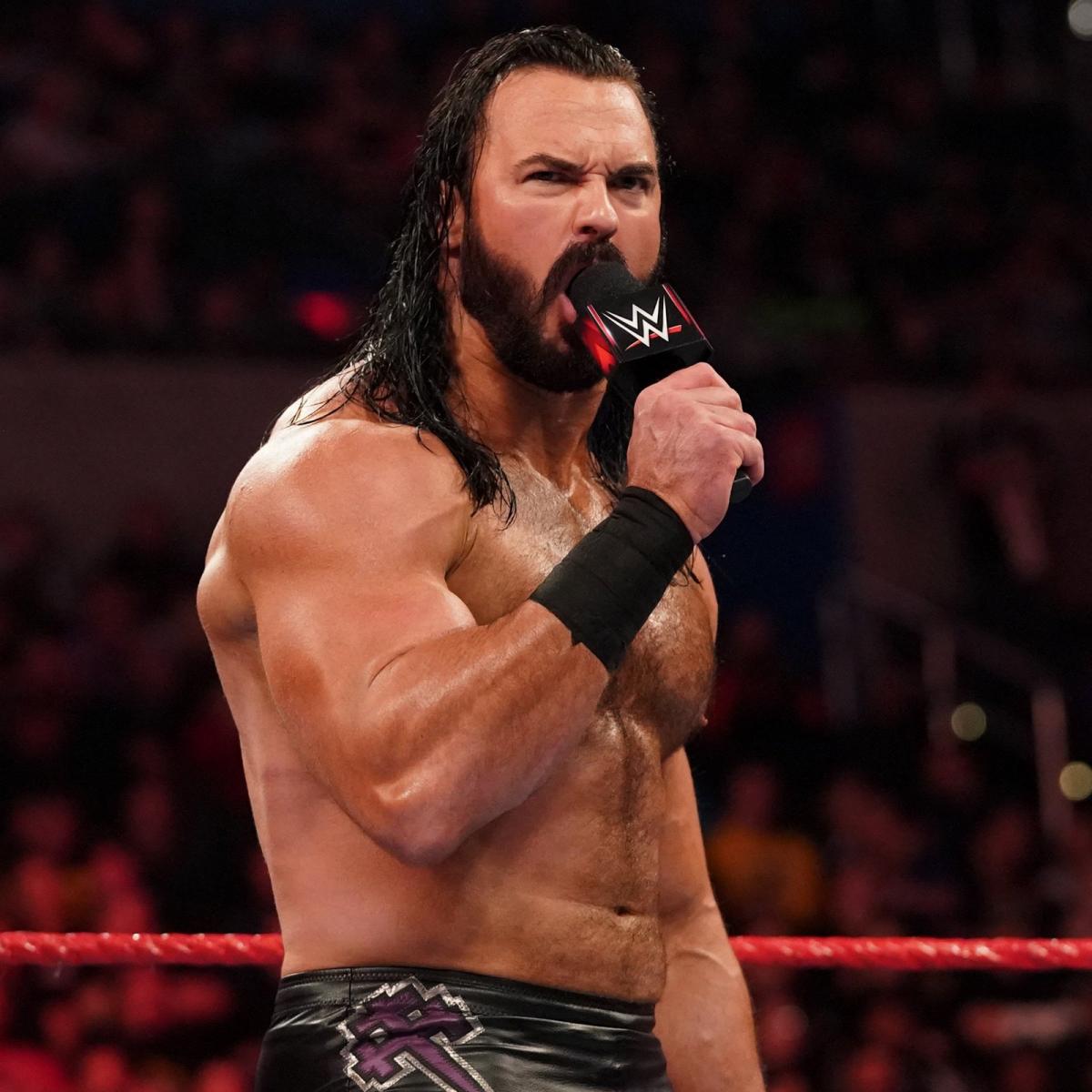 "I respect you, admire you, but you let me down and you let your own legacy down as well.

"I’m a great believer in giving respect to get respect, that’s what a true WWE champion does.

"Out of respect for you Goldberg, I don’t want to accept your challenge. You’re 20 years older than me.

"But then my opinion changed when you put your hands on me.

"It seems like you’re the one that needs a lesson in respect Bill and if that’s what you want, you can try to get it at the Royal Rumble because Goldberg, I accept your challenge and in your own words, at the Royal Rumble, you’re next."