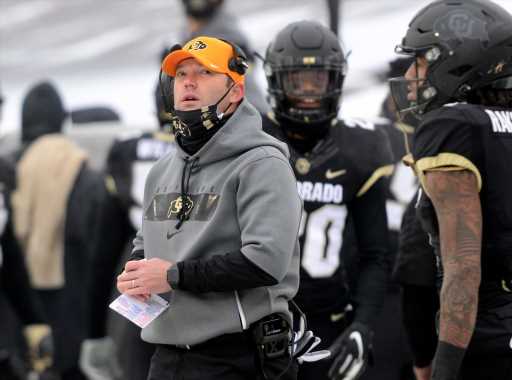 Tyson Summers’ run as defensive coordinator at Colorado is over.

BuffZone.com sources have confirmed a report by ESPN’s Adam Rittenberg that Summers is being let go by head coach Karl Dorrell. According to sources, Summers informed players Tuesday morning that he was being let go.

Summers was hired in December of 2018 by former head coach Mel Tucker and retained when Dorrell was hired as head coach in February.

Summers had one year remaining on the three-year contract he signed two years ago. He earned $500,000 annually in base salary and will be owed the remainder of his contract by CU. That amount would be mitigated if Summers were to get another job this year.

This story will be updated.