STONE COLD Steve Austin has sold one of his amazing mansions – and got the full asking price of £2.5million after just weeks on the market.

The WWE superstar listed one of his two houses in Marina del Rey, California, just a month ago for £2.5million. 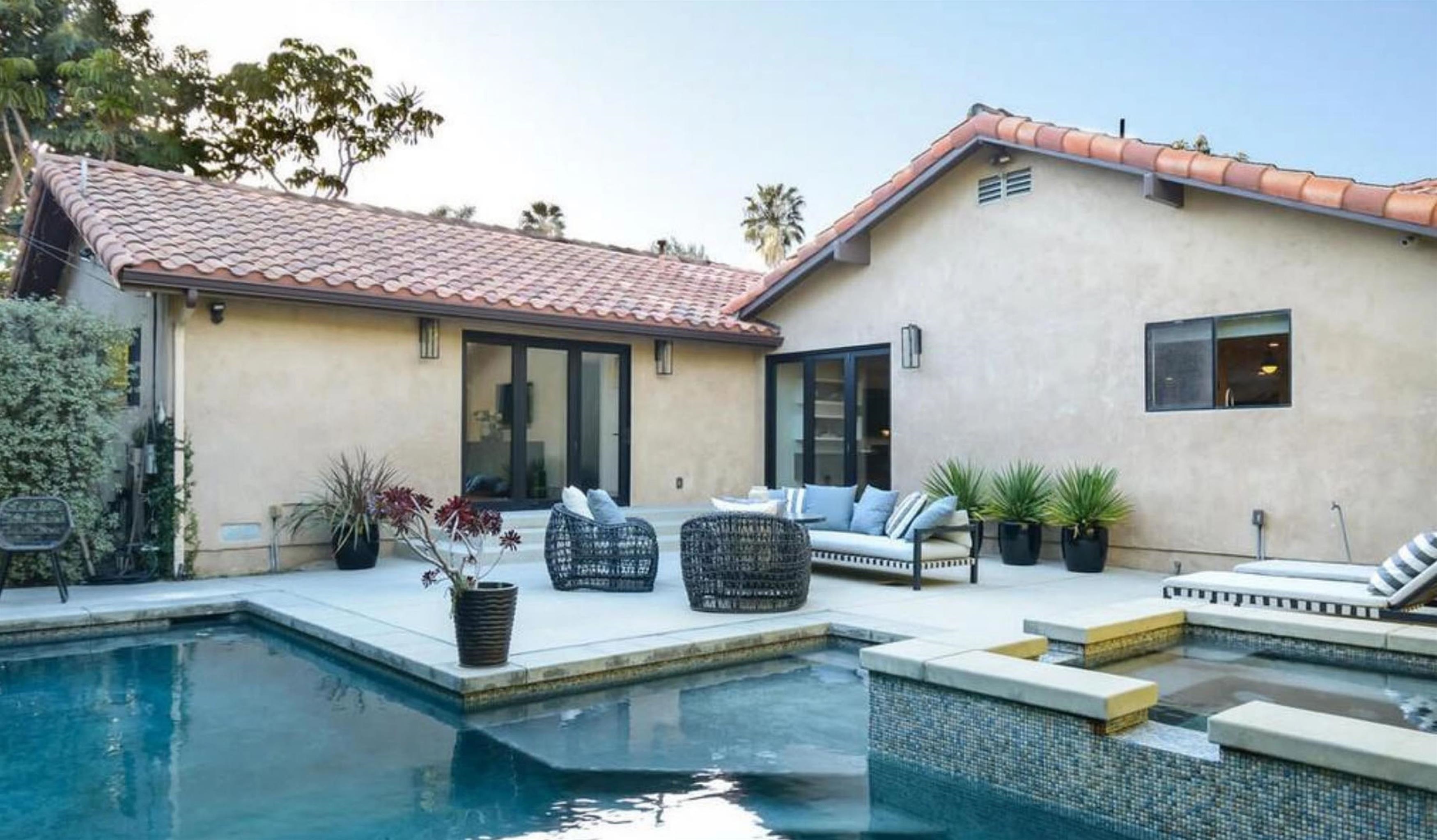 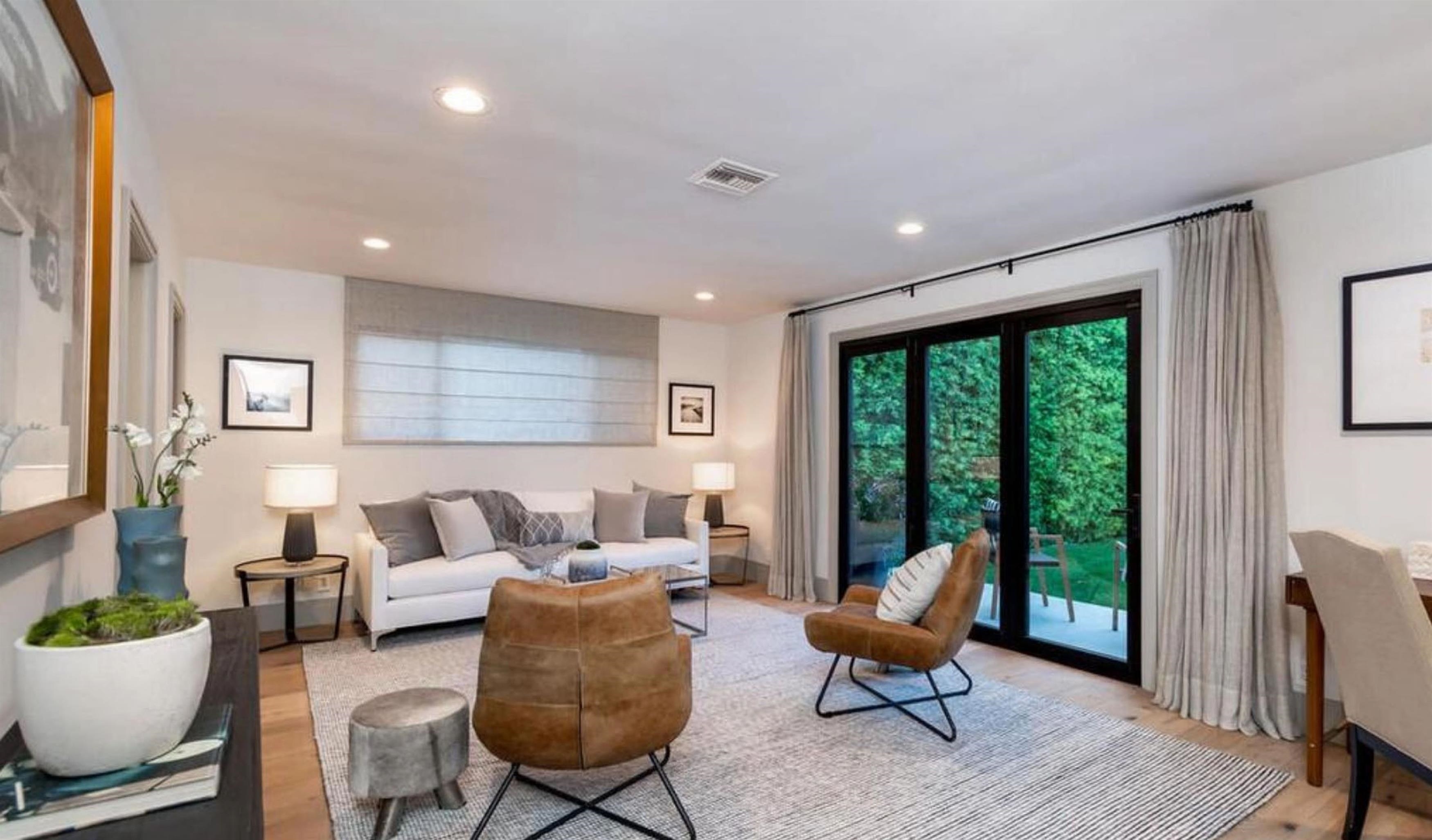 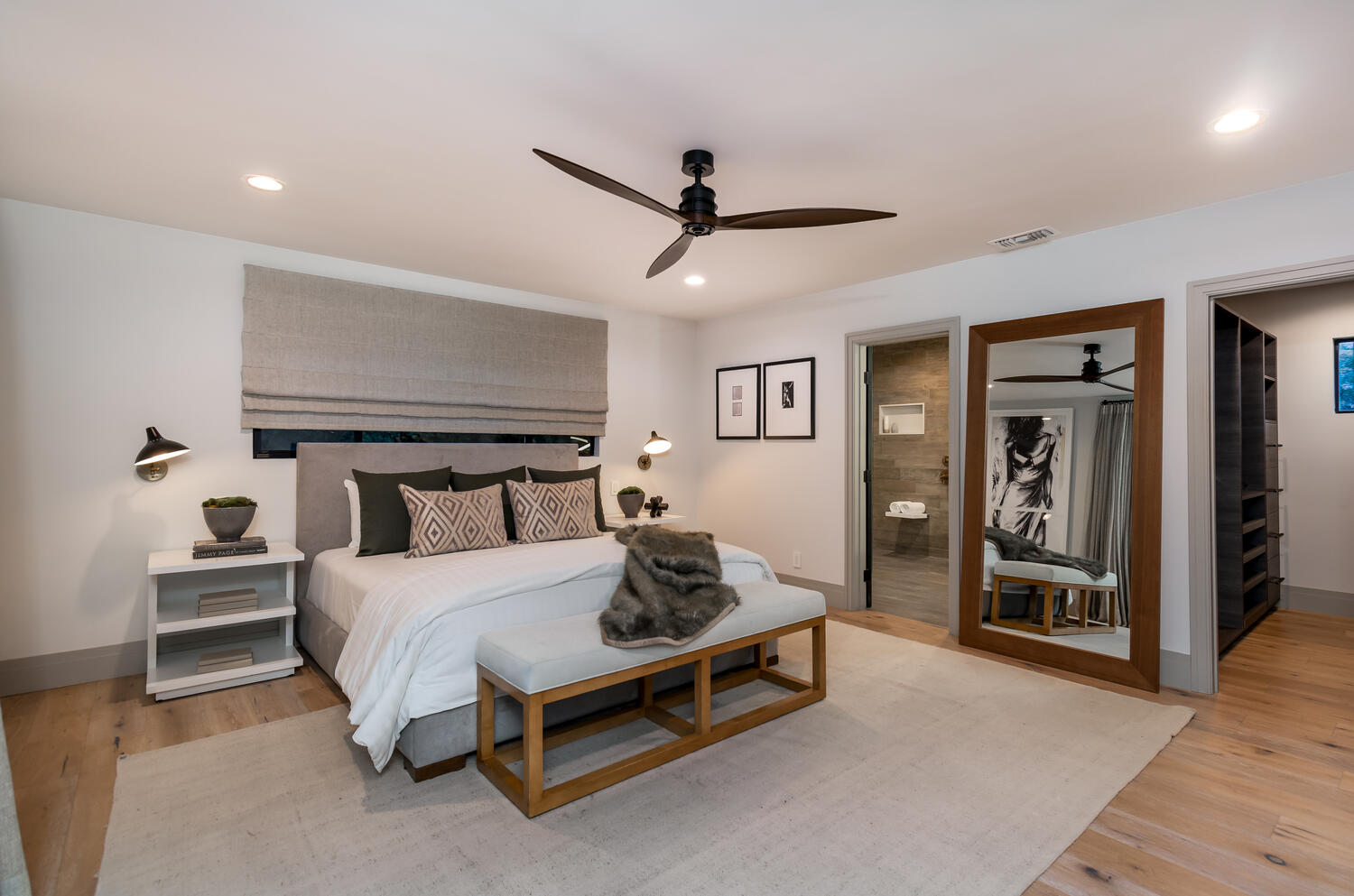 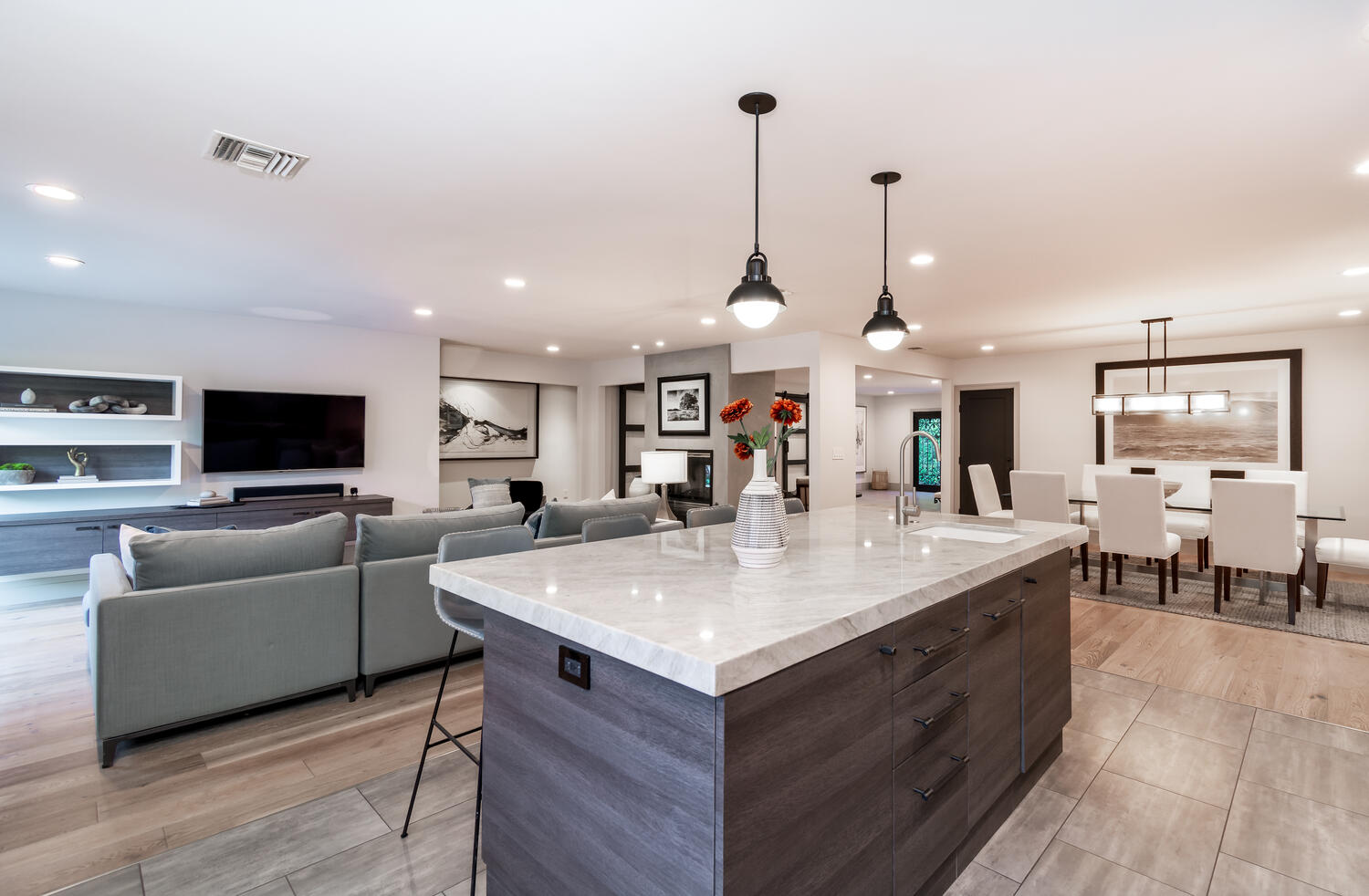 Austin (real name Steven James Anderson) spent £1.4m for the abode 13 years ago back in 2007, four years after he hung up his wrestling boots due to injury.

Now TMZ reports the 58-year-old has sold the 2,724-square-foot property but is keeping the smaller home that he owns on the same street.

The Broken Skull ranch is built behind secured entry gates with a double-sided fireplace inside.

The house is also said to be designed with a 'Mediterranean flair' which includes a clay-tile roof and elegant iron and glass doors.

The Texas Rattlesnake has meals in an open plan kitchen with the main attraction being a large island with a vegetable sink and snack bar.

Austin's vast garden is enclosed in a thicket of trees and shrubs surrounding a concrete patio, swimming pool and spa. 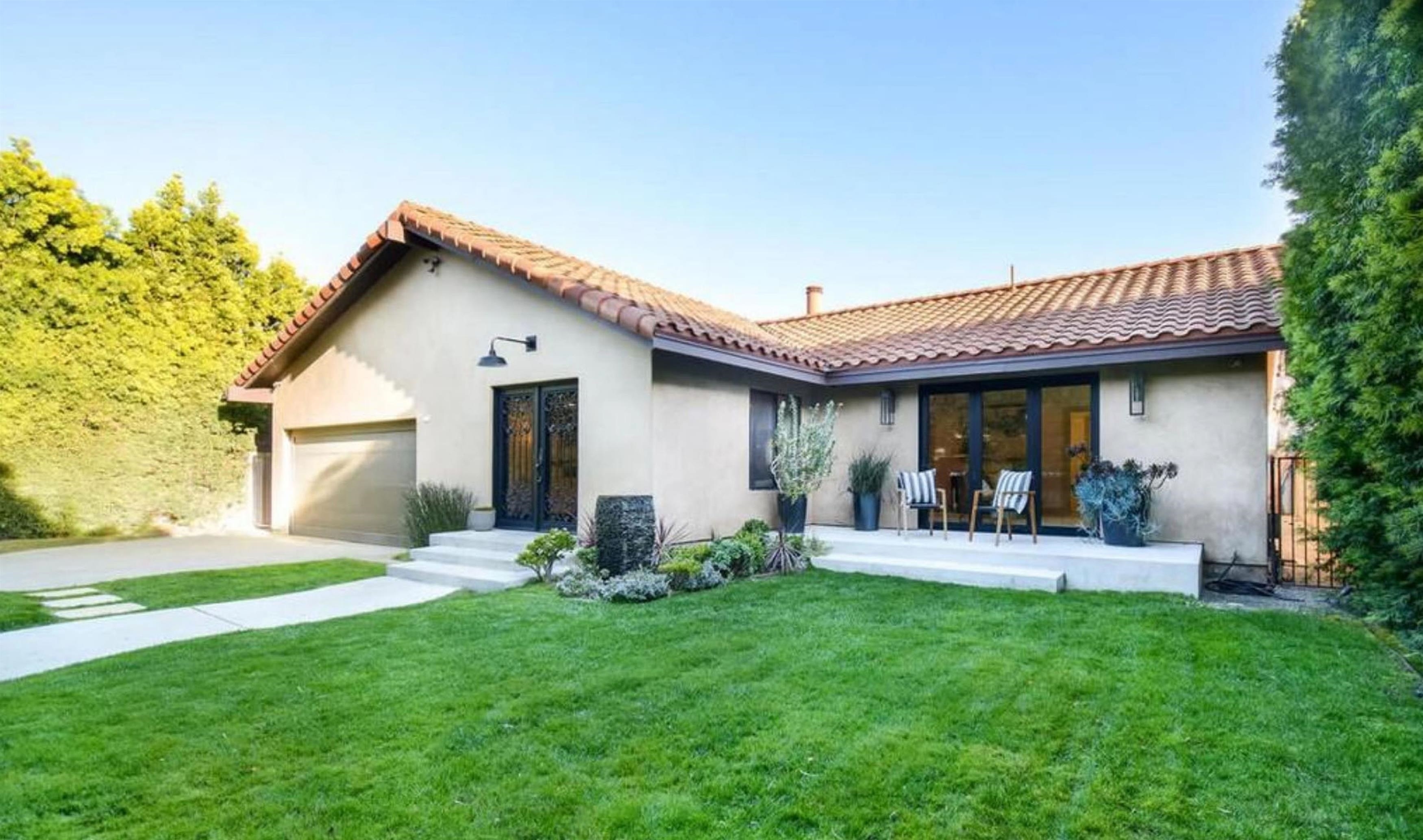 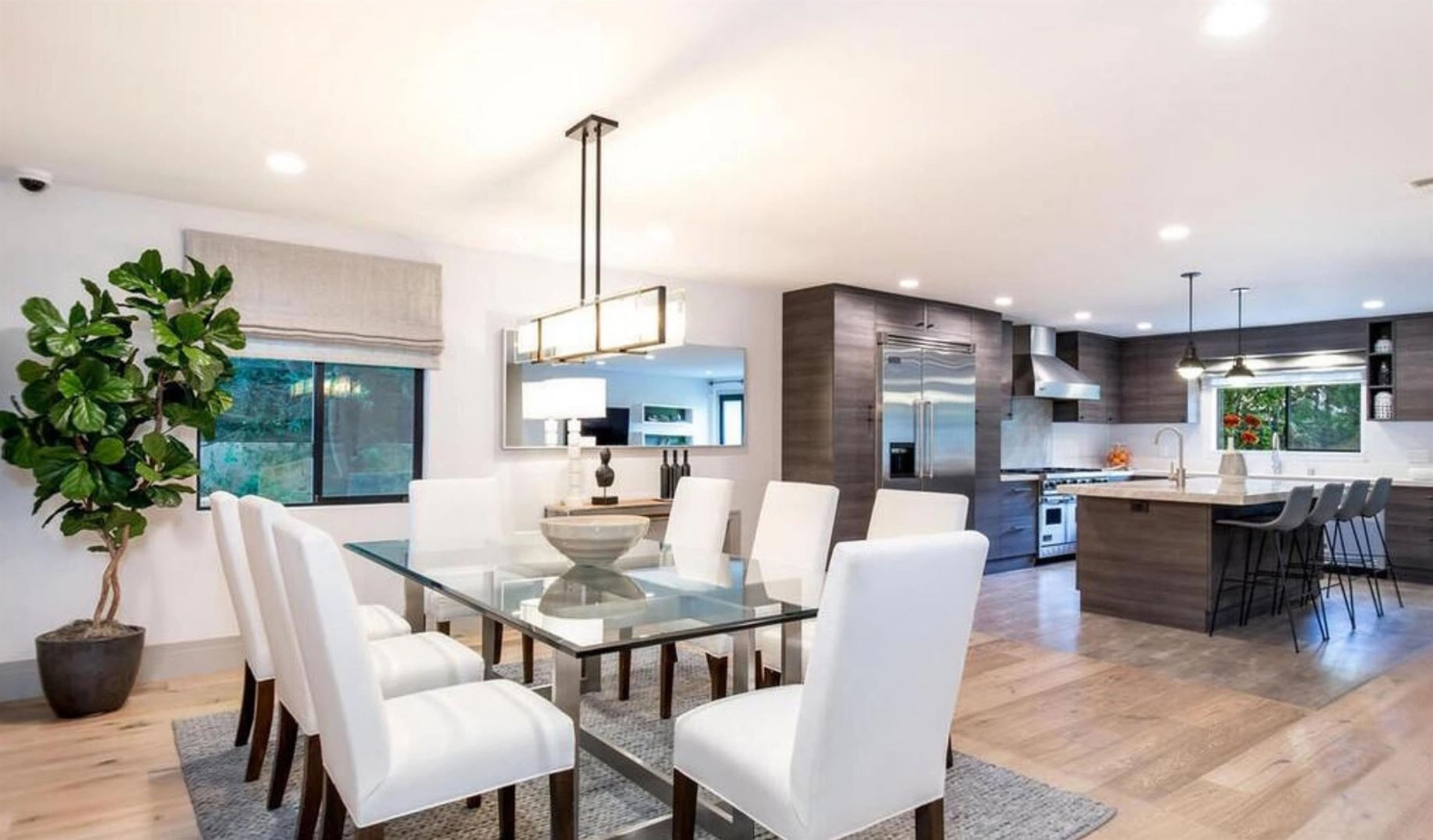 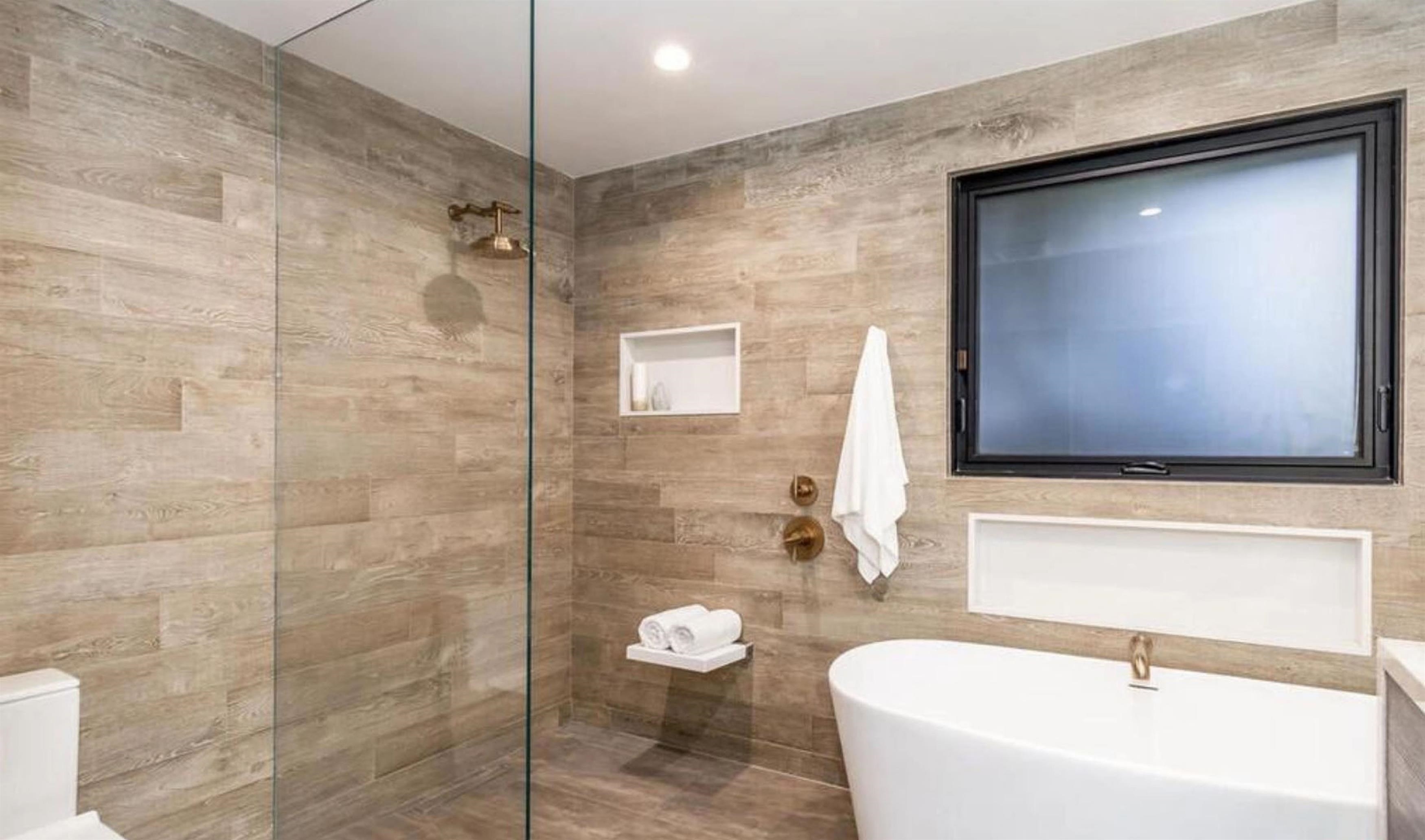 SunSport previously revealed that Mark Yeaton was the man who threw Austin his beers after his matches.

He was a referee in the WWE, as well as being the time-keeper who rang the bell before and after bouts.

And Austin has revealed the beers WERE alcoholic – and he once got drunk and almost fell off a turnbuckle in the ring.