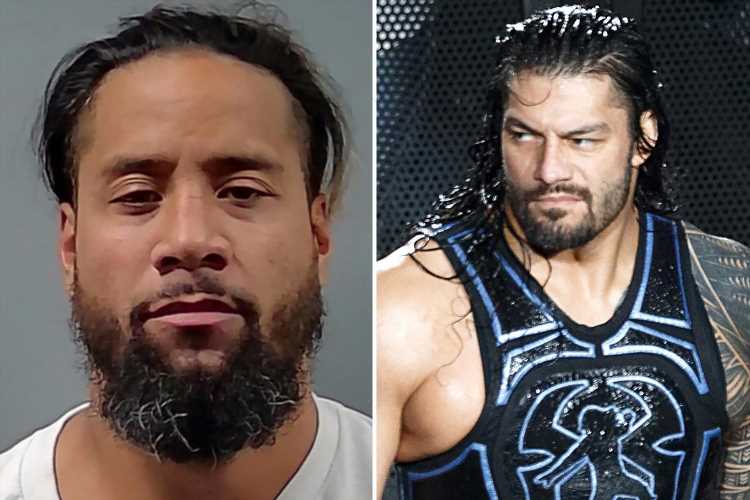 WWE favourite Roman Reigns has come out in support of his cousin Jimmy Uso following his arrest in July.

Uso, also known as Jonathan Fatu, was stopped by the cops after he was allegedly caught speeding while driving under the influence. 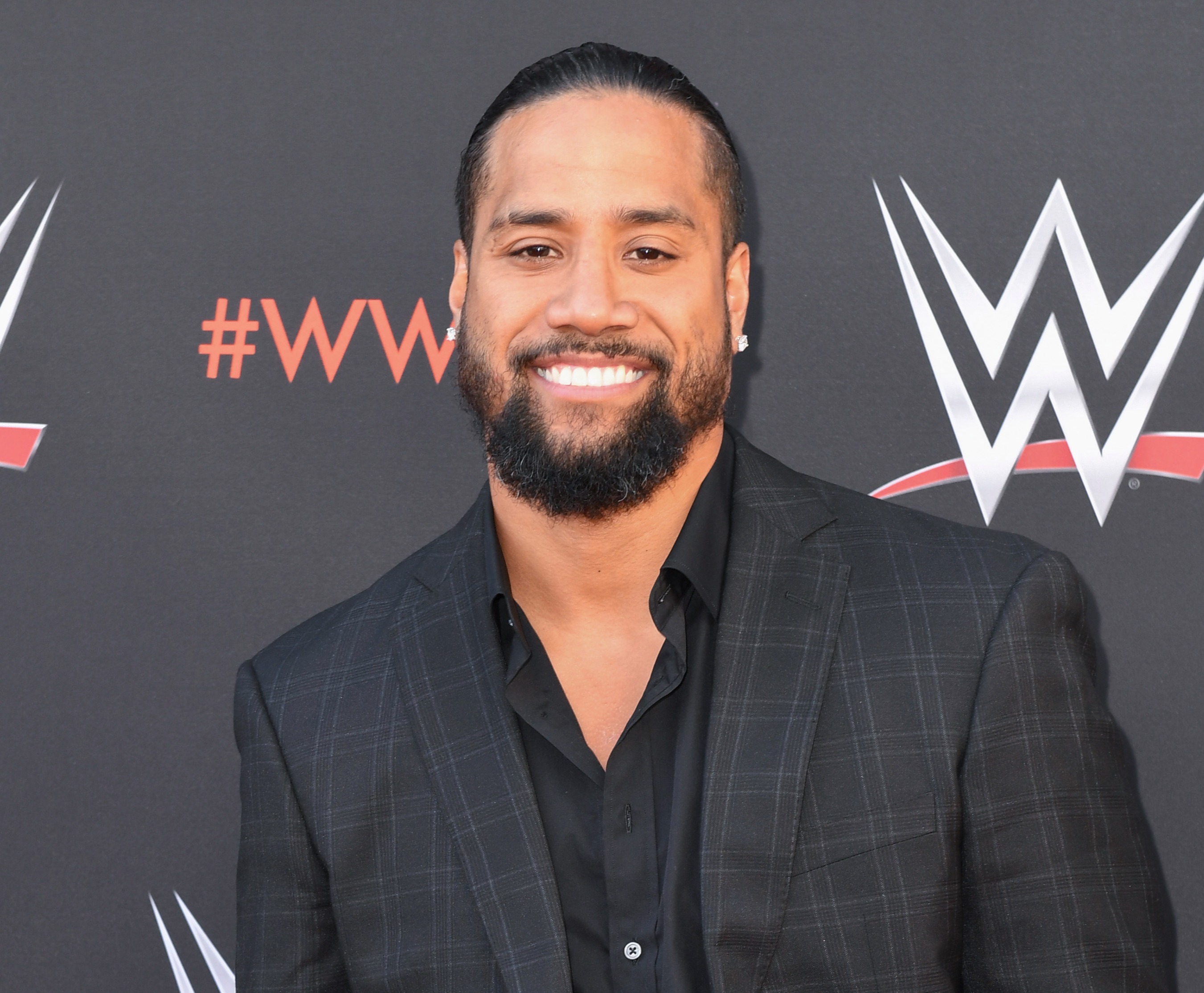 Reigns, known outside of the ring as Joe Anoa'i, has discussed his cousin's arrest in an interview with the New York Post.

The wrestling star said: "We’re all human, we’re all cynics, we all make mistakes.

"Instead of what some people might feel you should give up on somebody or maybe turn your back on that type of behaviour, that’s one way to do it.

"But I don’t think that’s the way to push through and gain experience or make progressive movements of becoming a better man or a better human.

"So for me, it was diving into it with great attention, great love and very thorough communication to make sure my family is continually bettering themselves and putting themselves in a position to make better decisions."

Uso was pulled over by police in Florida last month after allegedly running a red light and telling the cops he'd had 'multiple' beers.

The wrestler reportedly failed a sobriety test, with his results coming back at .202 and .205 – well above Florida's legal limit of .08.

It's the second time Uso has been arrested for allegedly driving under the influence after being found not guilty of the offence in December 2019.

Reigns was speaking ahead of his WWE SummerSlam showdown with John Cena on Saturday, August 21 – the headline event in Las Vegas.

The defending champion is taking on Hollywood star and legendary wrestler Cena for the WWE Universal Championship title.

Reigns has promised to give the fans a show, adding: "I’m the greatest storyteller and performer of my generation and I'm willing to do whatever it takes to back that up on a weekly basis."