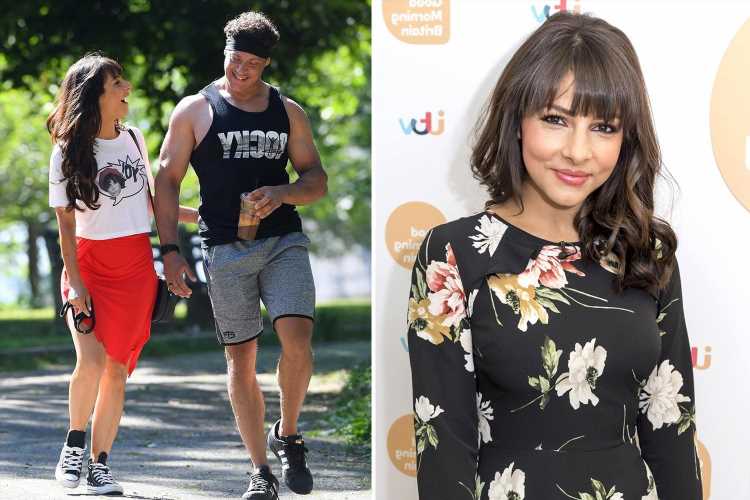 ROXANNE Pallett has revealed she is expecting a baby boy with her fireman husband Jason Carrion.

The ex-Emmerdale and Celebrity Big Brother star, 38, now lives in New York with the former Married At First Sight contestant. 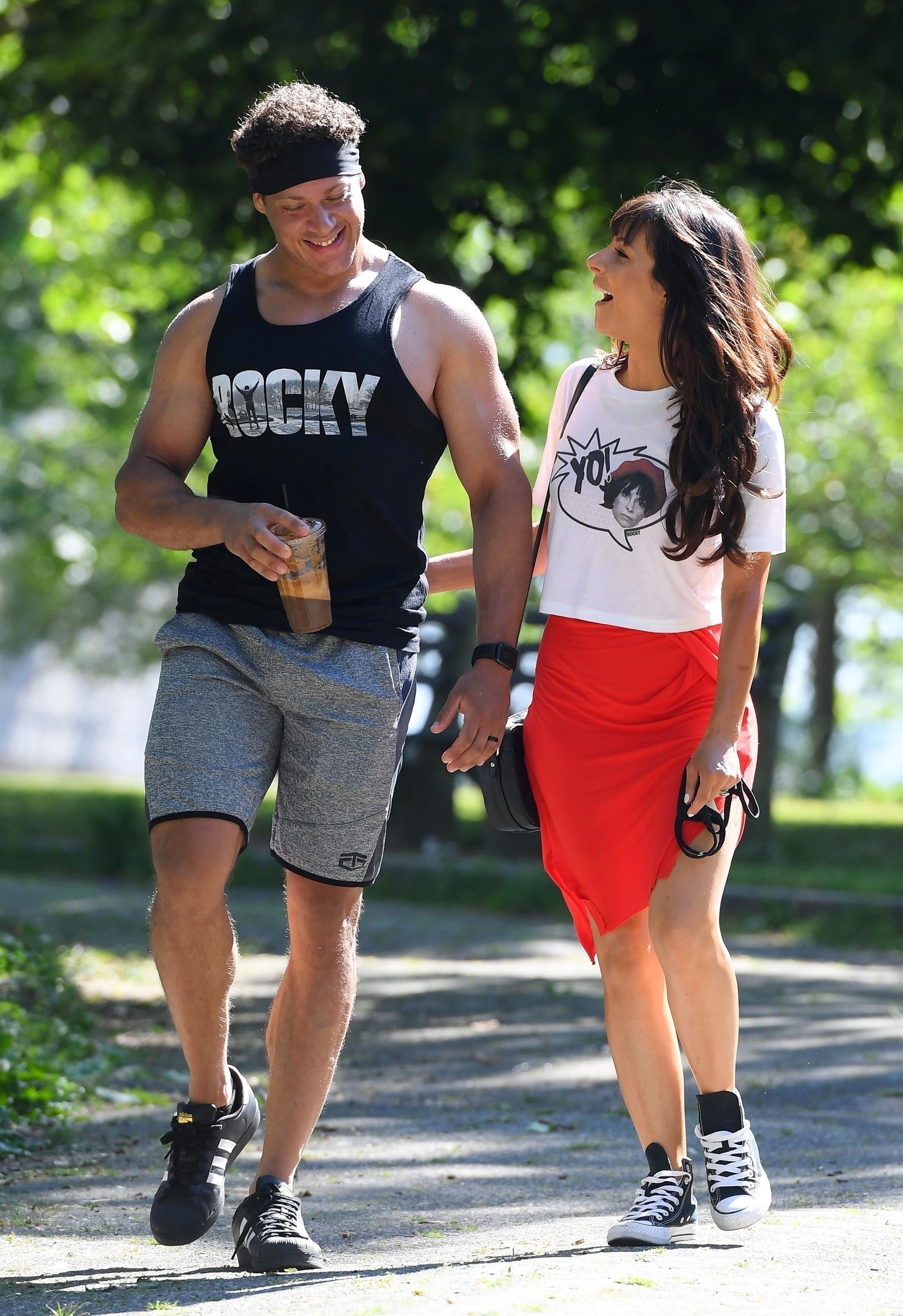 She told the Mail: "Our hearts melted when we found out. We can't wait to cuddle him!

"'J is so excited, he's having adorable conversations with my tummy and kissing my bump constantly to feel him kick.

"And yes we've got a collection of cute little fireman outfits awaiting him so he can look just like daddy."

A delighted Jason, 36, added that he hoped the tot would inherit Roxanne's dark hair and British accent.

An insider explained that the former TV star had become hooked on limes after being woken with pregnancy cravings.

Roxanne announced in June that she was pregnant with first child and said she "feels like the luckiest woman in the world".

The star, who quit social media told the Mirror: “I now know what ‘happy ever after’ feels like.

“To have such a beautiful life here and be blessed with the most incredible husband and our little baba on the way… my mum’s already knitting for England.

“My husband is driving round at all hours getting me pizza and cookies. We’re in a bubble of excitement.”

Roxanne wed Jason in January 2020, 17 months after they first met.

The former soap actress is still well known for her controversial stint in Celebrity Big Brother in 2018.

She accused fellow housemate Ryan Thomas, 37, of hitting her – the backlash against her led to her having three breakdowns that almost ended her life.

Roxanne has revealed how she moved to New York, found God and married the US firefighter.

She thanks her “hellish” 2018 for giving her a new lease of life, and said she is relieved to have got off the “toxic carousel” she was on for 12 years. 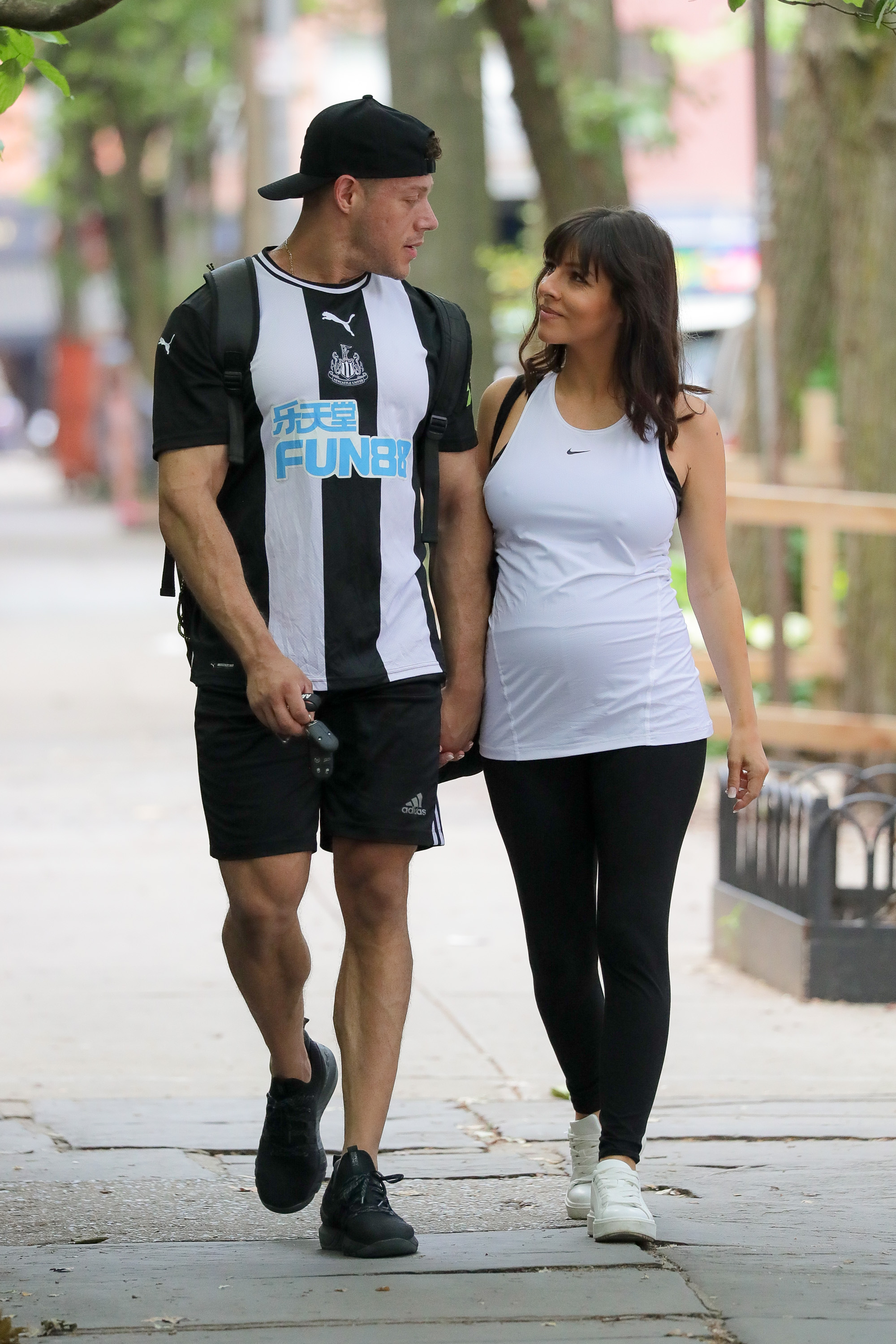 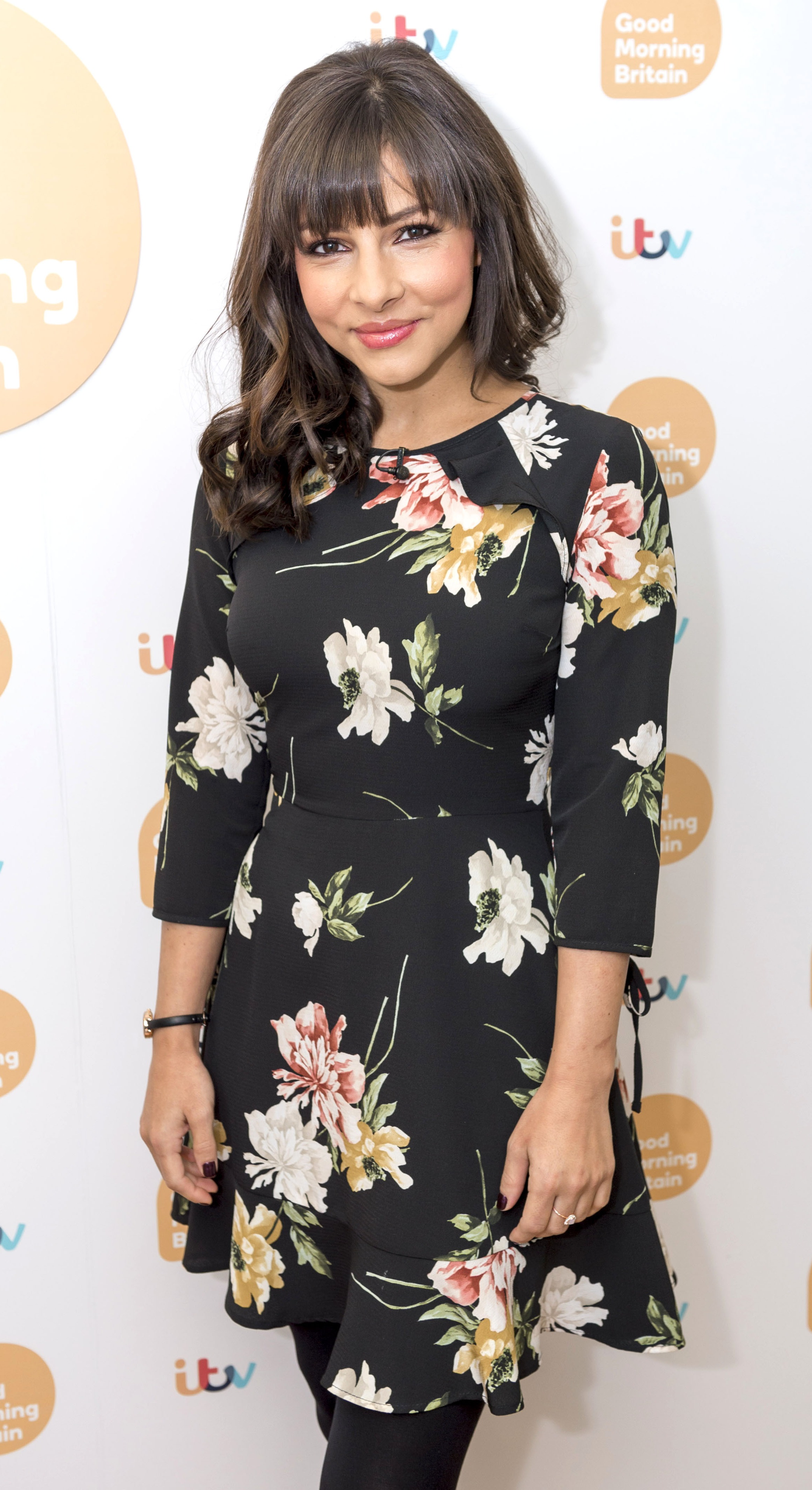