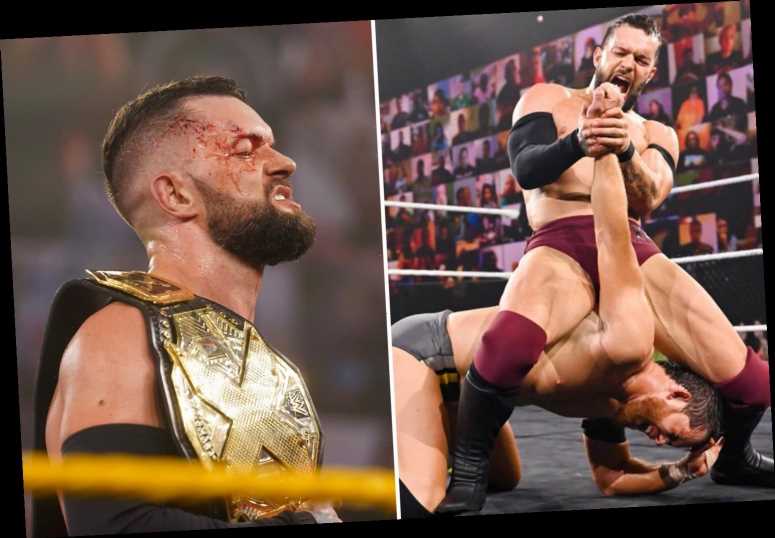 FINN BALOR and Kyle O’Reilly were rushed to hospital after a gruelling main event on NXT.

The Irishman battled the Undisputed Era star in a rematch from TakeOver: 31 in October. 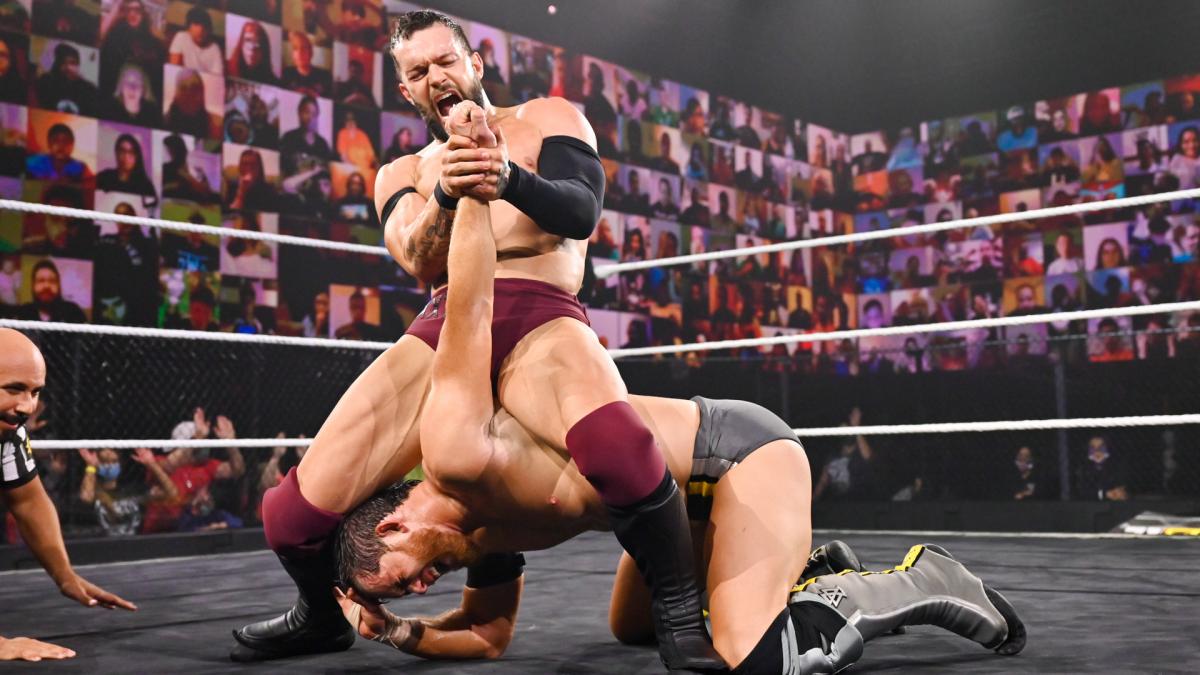 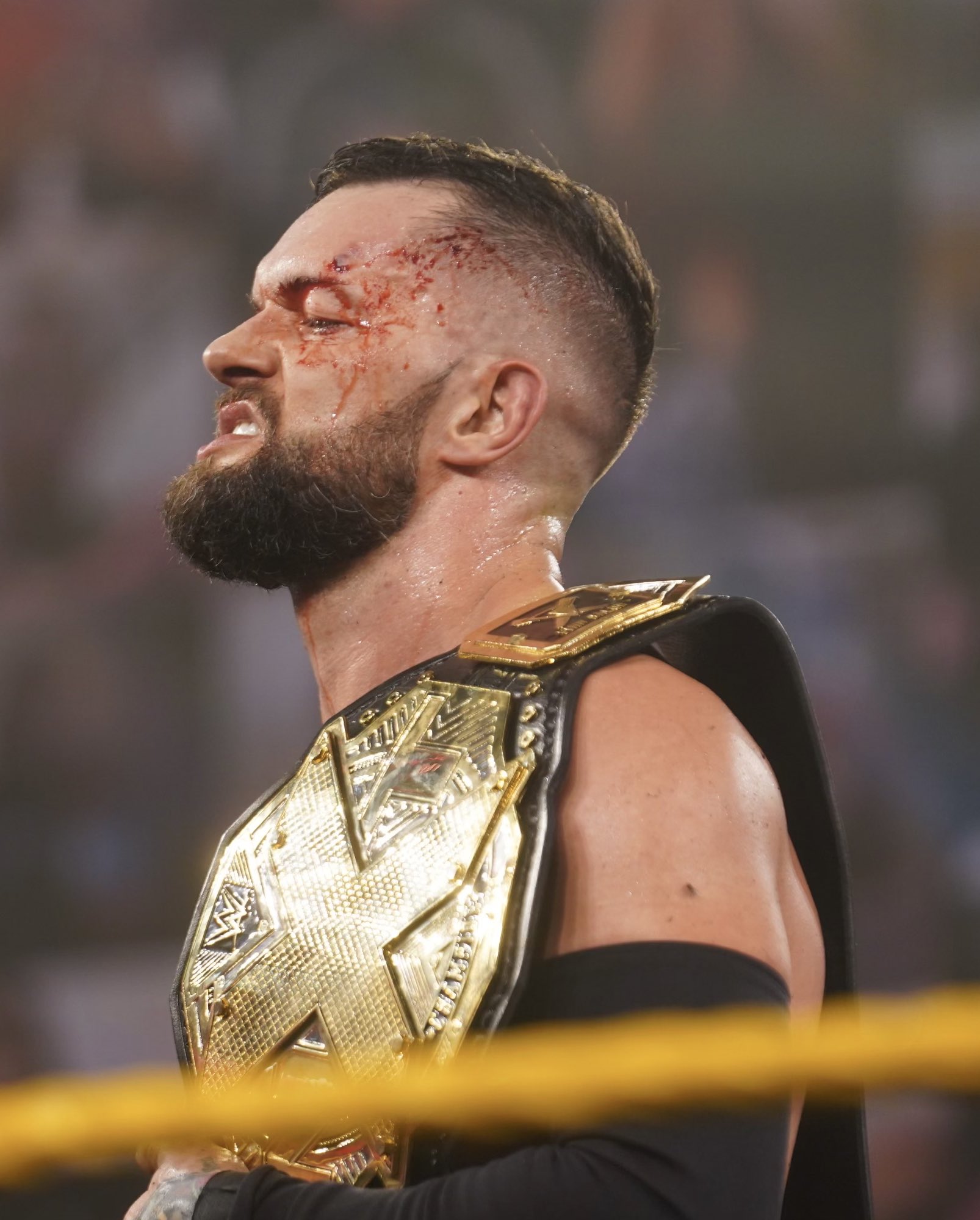 Balor, 39, suffered a broken jaw in that first encounter as he successfully defended his NXT Title.

That injury sidelined him for three months and he was out for revenge as he returned to the ring last night.

But he was not the only one to be hurt that time – O’Reilly also had to be checked out after his liver was damaged.

Both men were ready to put their bodies on the line again for the special New Year’s Evil episode and that’s exactly what they did for nearly 20 minutes.

Balor targeted O’Reilly’s jaw extensively throughout, which led to medics temporarily intervening to check on the challenger’s condition.

And the challenger retaliated by dishing out some brutal punishment of his own to Balor’s arm.

But after the epic war, it was Balor who emerged triumphant to retain his title again.

Following the show, both wrestlers were taken to hospital.

O’Reilly required medical attention to his jaw and was set to have it x-rayed to discover the extent of the damage.

Meanwhile Balor needed to get treatment on his arm.

WWE confirmed the news on Twitter, saying: “After that gruelling main event, both @FinnBalor & @KORcombat are on their way to the hospital. Kyle is getting his jaw x-rayed and Finn is getting his arm checked out.”

Balor is now 121 days into his second reign as NXT Champion and now looks set to move on to a new challenge after overcoming O’Reilly twice.