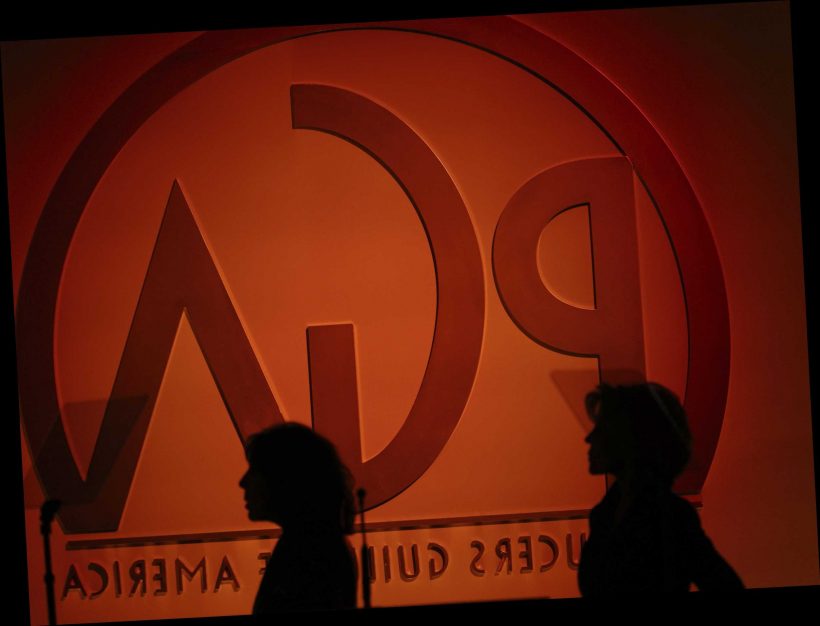 The 2021 Producers Guild Awards ceremony honors the best in TV and film over the last year, and it’s important awards ceremony for Oscar pundits. The winner of the PGA Awards’ top prize has historically been a strong indicator of which film will will go on to win the Best Picture Oscar. Since 1989, the PGA winner has matched up with the top Oscar 21 out of 31 times. It happened in 2018 with “Green Book,” but not last year: “1917” won at the 2020 PGAs, but the Academy Award for Best Picture went to “Parasite.”

This year, 10 movies are competing for the Darryl F. Zanuck Award for Outstanding Producer of Theatrical Motion Pictures (see the full list of nominations below). Seven 2021 PGA nominees for the top prize are also 2021 Oscar Best Picture nominees: “Judas and the Black Messiah,” “Mank,” “Minari,” “Nomadland,” “Promising Young Woman,” “Sound Of Metal,” and “The Trial of the Chicago 7.”

One film, “The Father,” earned a Best Picture nod without a PGA nomination, while the PGA nominated three films for its top prize that did not receive nominations for the Academy Award: “Borat Subsequent Moviefilm,” “Ma Rainey’s Black Bottom,” and “One Night in Miami.”

Top TV nominees include “Ted Lasso,” “Bridgerton,” “The Flight Attendant,” “The Undoing,” and “The Queen’s Gambit,” all noted for their frequent appearances in guild awards this season. Critical favorite “I May Destroy You” earned a PGA nomination despite being snubbed by or ineligible for other awards.

The majority of the awards will be handed out Wednesday, but the PGA gave out awards in several categories during an event over the weekend. The award for Outstanding Sports Program want to “Defying Gravity: The Untold Story of Women’s Gymnastics,” Season 1; Outstanding Children’s Program went to “The Power of We: A Sesame Street Special;” “Carpool Karaoke: The Series,” Season 3 won Outstanding Short-Form Program; and “BRCvr” won the PGA Innovation Award.

See the list of nominees for the 2021 PGA Awards below. Winners will be updated in bold as they are announced live.

“The Trial of the Chicago 7” (producers: Marc Platt, Stuart Besser)

“I May Destroy You” (producers TBD)

Award for Outstanding Producer of Televised or Streamed Motion Pictures

“What the Constitution Means To Me” (producers TBD)

“David Attenborough: A Life on Our Planet” (producer: Jonnie Hughes)