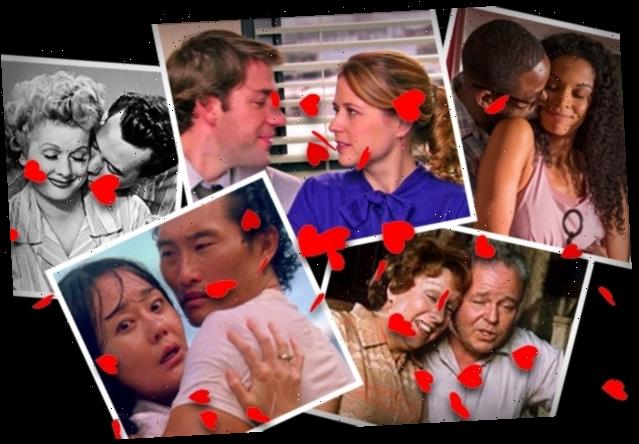 In honor of Valentine’s Day, TheWrap rounds up the most iconic small-screen lovers