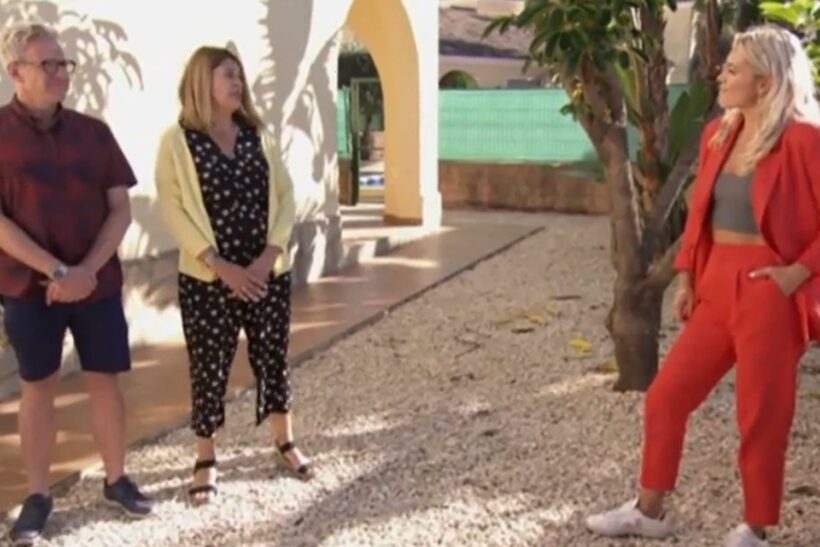 A PLACE in the Sun's Danni Menzies was left stunned by a couple's brutal reaction to a Spanish villa.

The Channel 4 show returned with new episodes this week, but Monday's didn't go according to plan for Danni with Alison and Brian from Dartford. 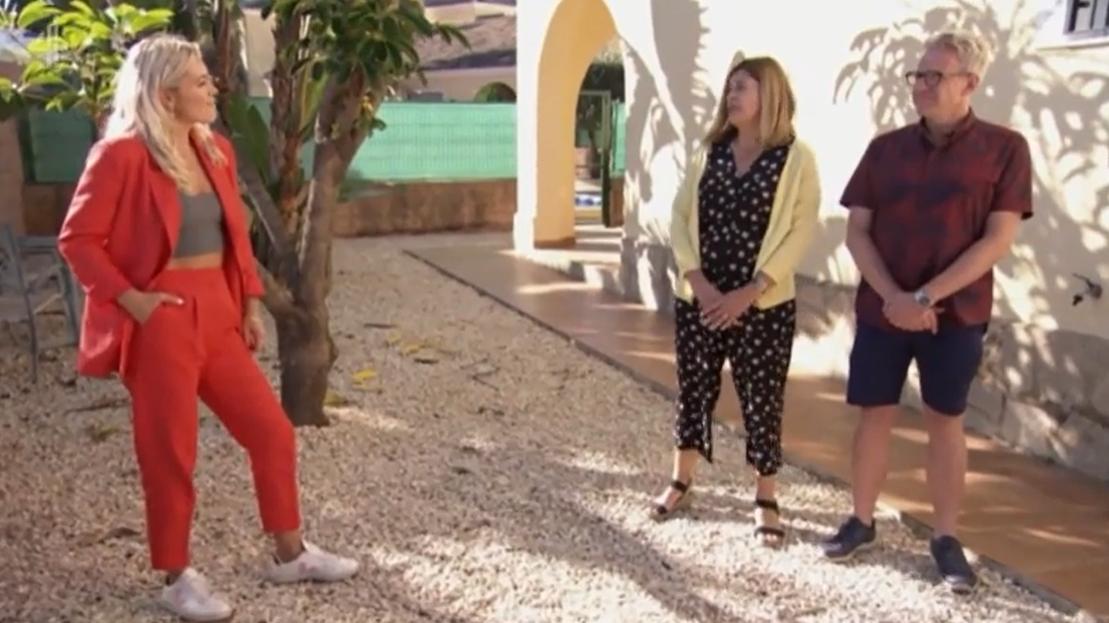 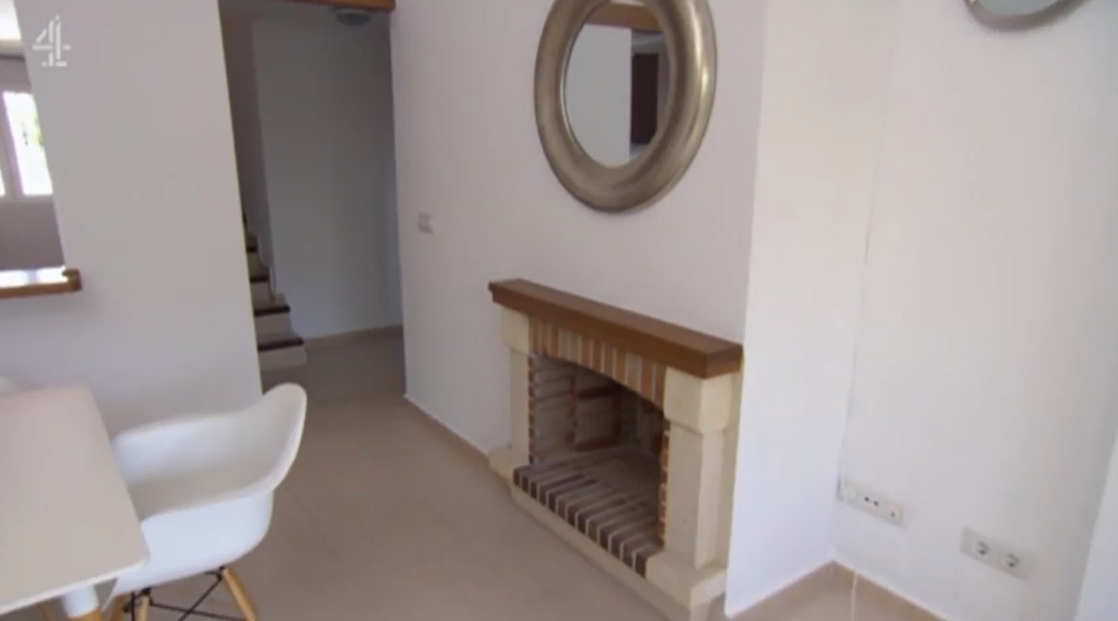 After the first three properties went down relatively well, the fourth, a semi-detached three-bed home in El Verger, wasn't as well received.

Brian was keen to look around, but Alison said: "I feel really uncomfortable in here".

She added: "It just doesn't do it for me, it's very dark. I've not got the feeling for it."

Brian suggested they could make changes but she replied with a swift: "No".

"The previous property had such a nice feel and I just felt really good there.

"The kitchen was very dark. Even though it had really high ceilings, I just didn't feel it had the sense of space."

Danni replied: "Wow, I didn't expect that, I'm not going to lie.

She added: "I was on a winning streak there. I'm not going to be too disappointed here, because I still have two in the running so I'm happy about that."

The fifth property also received a lukewarm reception, and in the end they decided to put an offer in on property three.

The three-bed bungalow was semi-detached and came with a private garden, spacious terrace and access to a communal pool.

However, their first and second offers were rejected by the owner and Alison refused to make a third so they left empty-handed.

A Place in the Sun airs weekdays at 4pm on Channel 4.