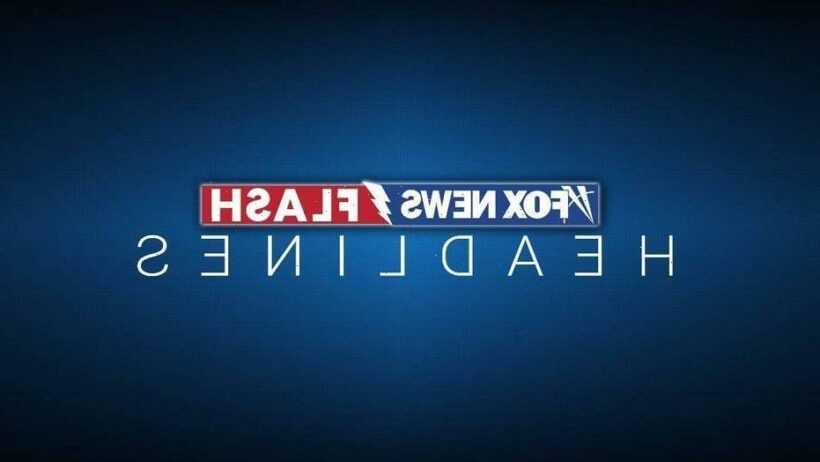 A federal judge has thrown out the death sentence for a man convicted in the 2003 slaying of a North Dakota college student.

Rodriguez has been on death row at a federal prison for nearly two decades in the death of Dru Sjodin, a Minnesota woman who was abducted from a Grand Forks mall parking lot in November 2003. 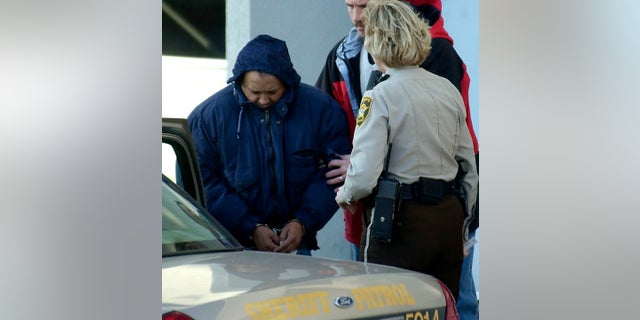 In this Dec. 3, 2003 file photo, Alfonso Rodriguez Jr., left, is helped into a sheriff’s car after waiving extradition at the Polk County Courthouse in Crookston, Minnesota.
(AP Photo/Ann Heisenfelt File)

The abduction and slaying of Sjodin prompted a dramatic shift in the way Minnesota handles convicted sex offenders, leading to a spike in the number committed indefinitely to the state’s sex offender treatment program beyond their prison sentences. The program also confined people indefinitely while they were treated. And the national sex offender public registry, intended to give the public information on the whereabouts of registered sex offenders, was renamed for Sjodin.

Acting U.S. Attorney Nick Chase issued a statement but did not say what prosecutors planned to do next.

“The ruling does not affect the guilty verdict in the case, and Rodriguez remains in federal prison,” Chase said. “The United States Department of Justice will evaluate the opinion and access all possible options.”

In his ruling, Erickson wrote that Ramsey County Medical Examiner Michael McGee’s testimony had been “unreliable, misleading and inaccurate” about the cause of Sjodin’s death. He also wrote that Rodriguez’s attorneys did a disservice to Rodriguez by choosing to limit a mental health evaluation of their client that could have cost him a possible insanity defense.

“While it is beyond question that Rodriguez abducted and murdered Sjodin, the evidence now in the record has led the Court to conclude that errors were made that violate the United States Constitution such that due process demands a new penalty phase trial be held,” Erickson wrote.

Erickson, who is now a judge on the 8th U.S. Circuit Court of Appeals, choked up when he handed down the death sentence as decided by a jury in September 2006. In October 2007, Erickson denied the first appeal in the case, saying that the jury correctly decided the case on the value of each factor for and against the death penalty, rather than “sheer numbers.”

“The evidence is sufficient to sustain a sentence of death,” Erickson said at the time.