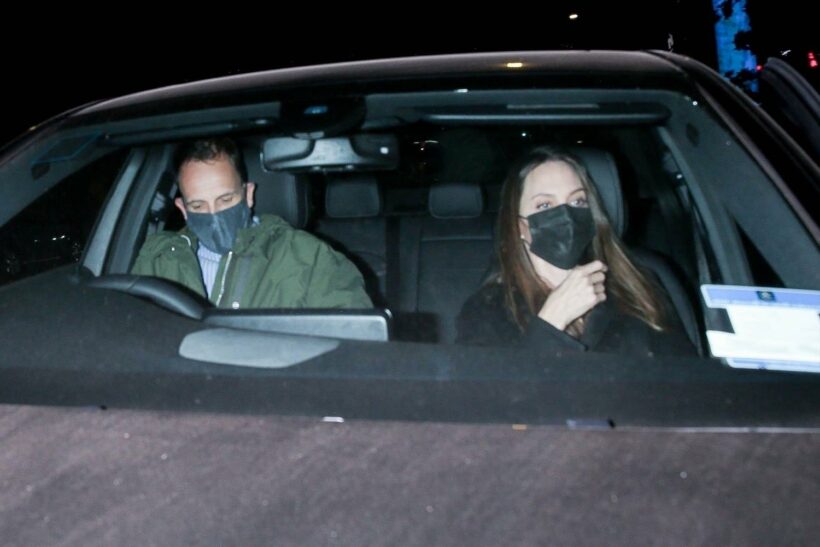 ANGELINA Jolie and ex-husband Jonny Lee Miller have been spotted together again.

The former couple enjoyed a dinner date at A.O.C. restaurant in Beverly Hills on Monday night before jumping in the same car together. 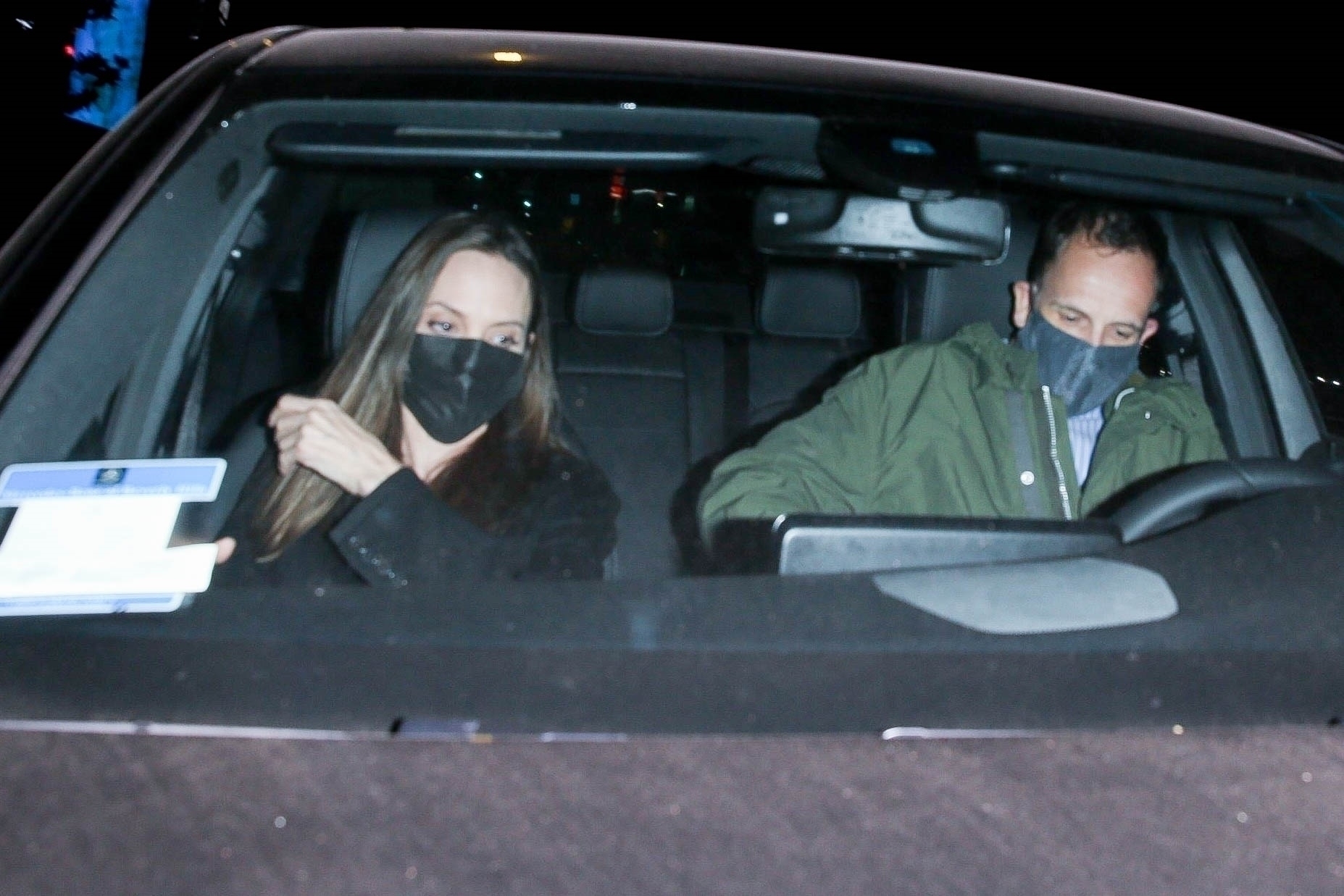 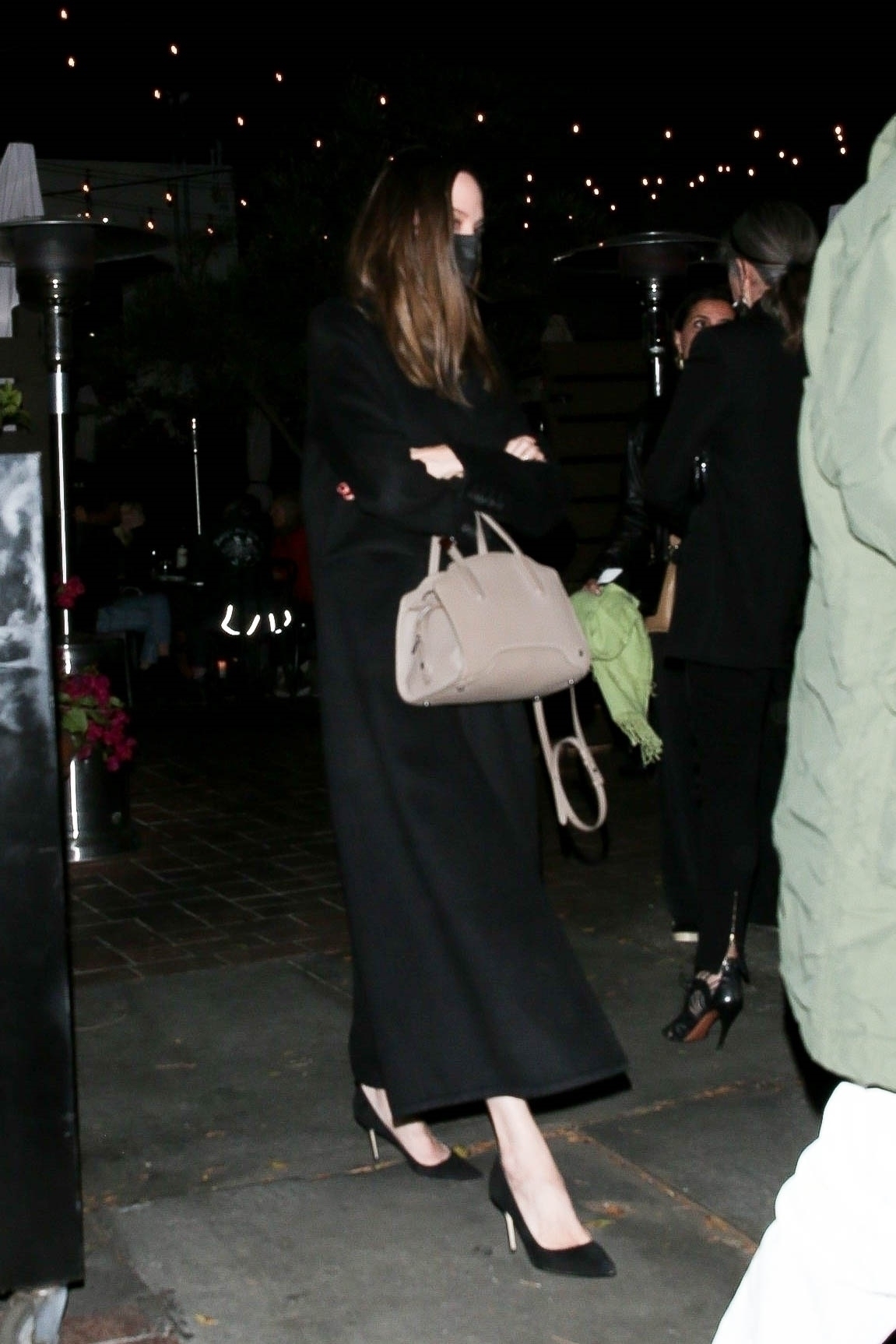 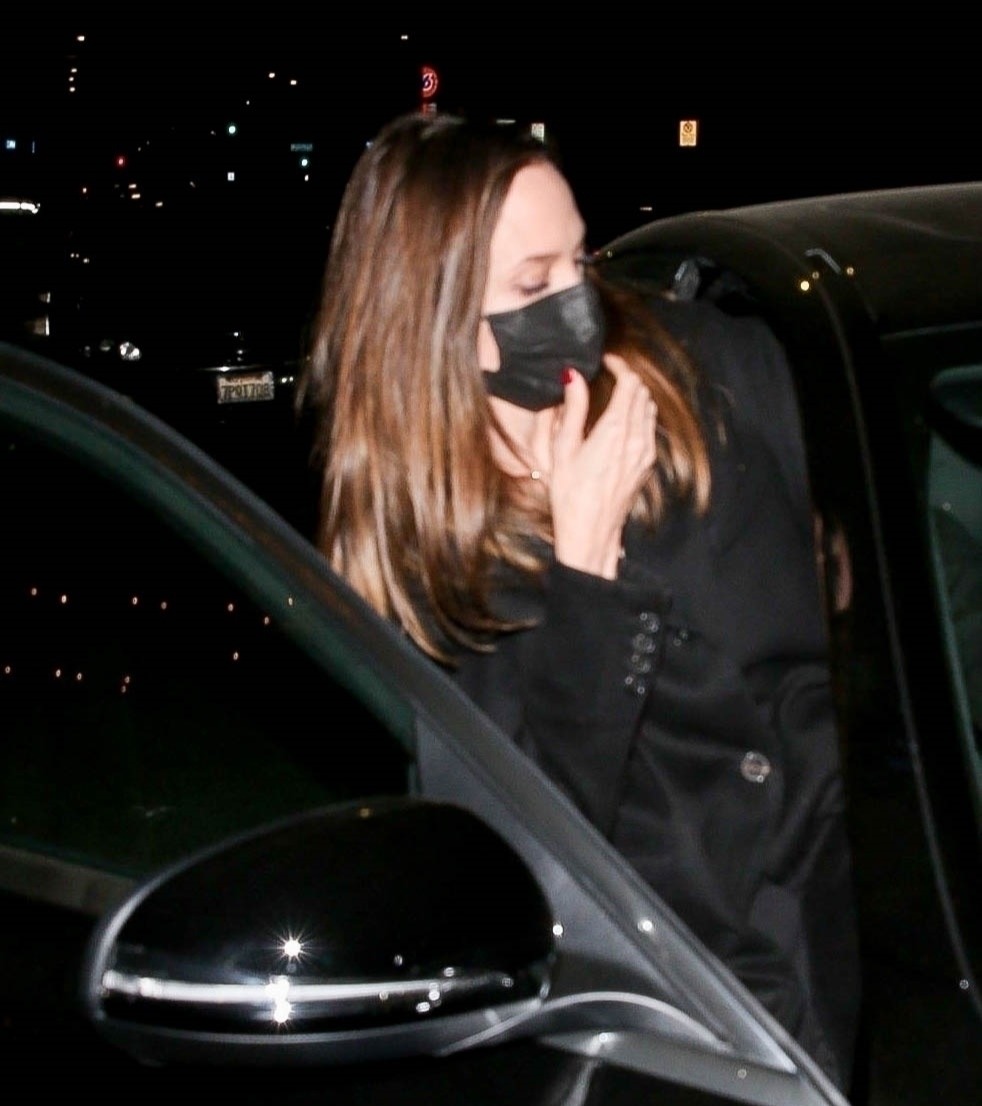 Angelina, 46, who is in the middle of a messy divorce with ex-husband Brad Pitt, was seen in a long black coat and suede heels.

The Maleficent star folded her arms as she walked in the chilly air and hopped in the passenger seat of Jonny's vehicle.

Jonny, 48, bundled up in a striped shirt and green jacket as he got in the driver's seat.

The duo – who were married from 1996 to 1999 – kept their masks on as they pulled away from the restaurant.

The actors were previously seen meeting up in New York in June, with the Salt star seen arriving at Jonny's apartment with a bottle of wine.

Despite their recent meetups, a source told E! News they are "just friends."

The twosome have previously said they remained on good terms following their divorce.

In 2014 Angelina recalled meeting Jonny on the set of Hackers.

That's where I met Jonny, who is still a great friend," Angelina shared. "So I think of him when I think of that. Although, I'm sure the movie looks so ancient now, but we had a lot of fun making that."

After her split from the British star, Angelina was married to Billy Bob Thornton from 2000 to 2003 before meeting Brad in 2005.

Jonny was married to Michele Hicks who he split from in 2018 and shares son Buster with.

Angelina’s outing came as her ongoing divorce battle with Brad drags out as they try to hash out financial and custody details.

Last month they reached an agreement on selling their $164 million French estate after Brad filed a lawsuit against the actress accessing of her trying to “cut him out” of a deal to sell her shares of the huge property. 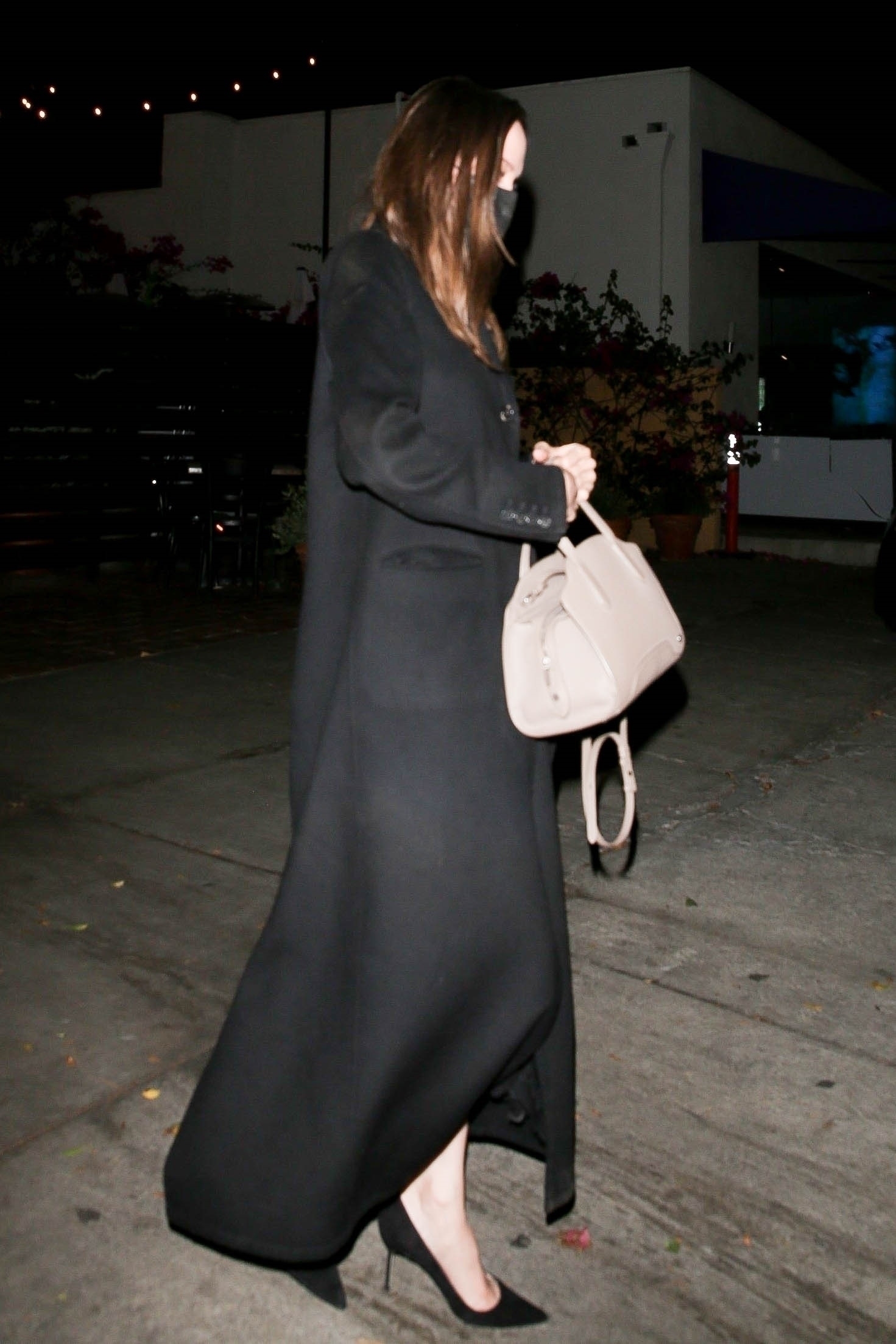 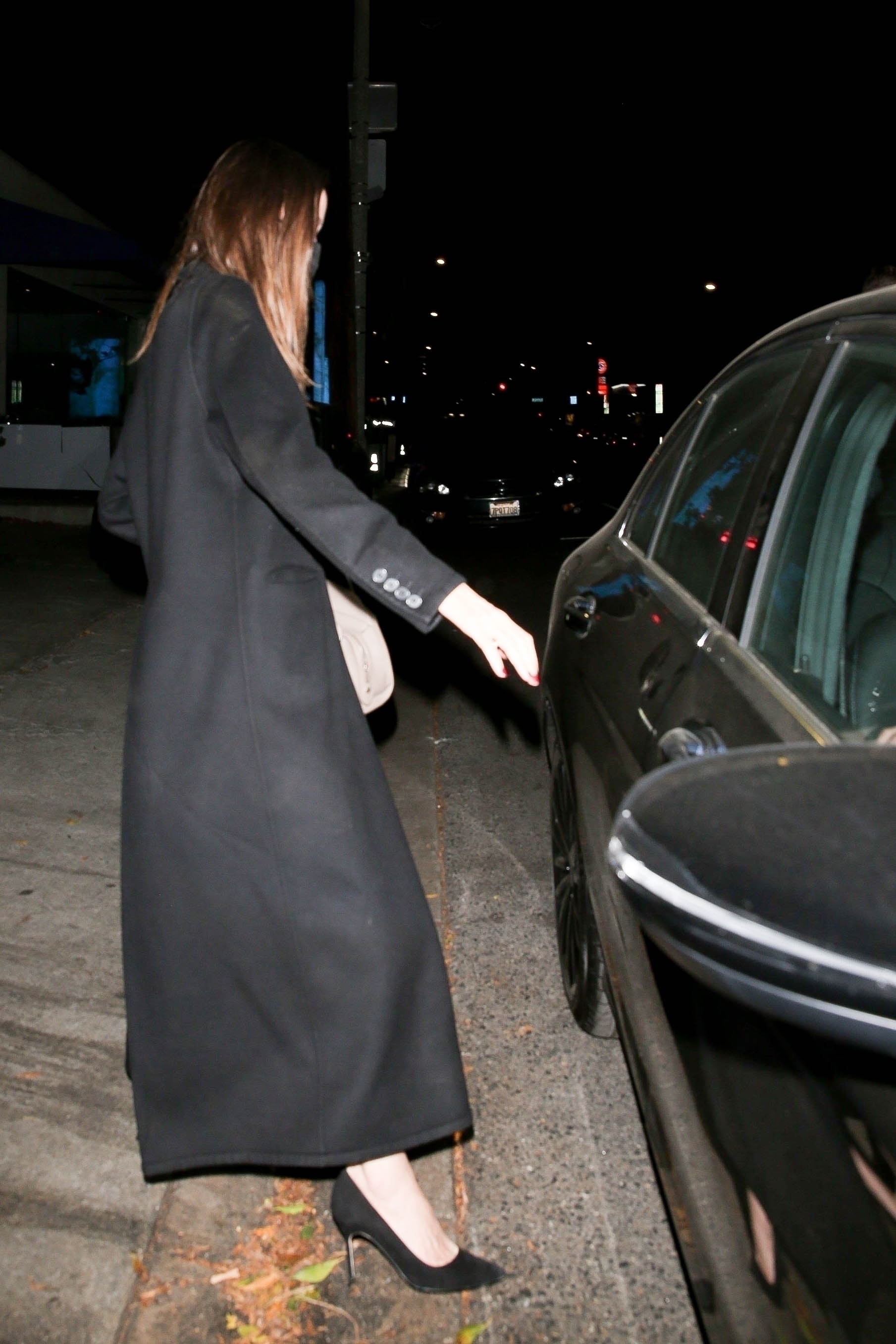 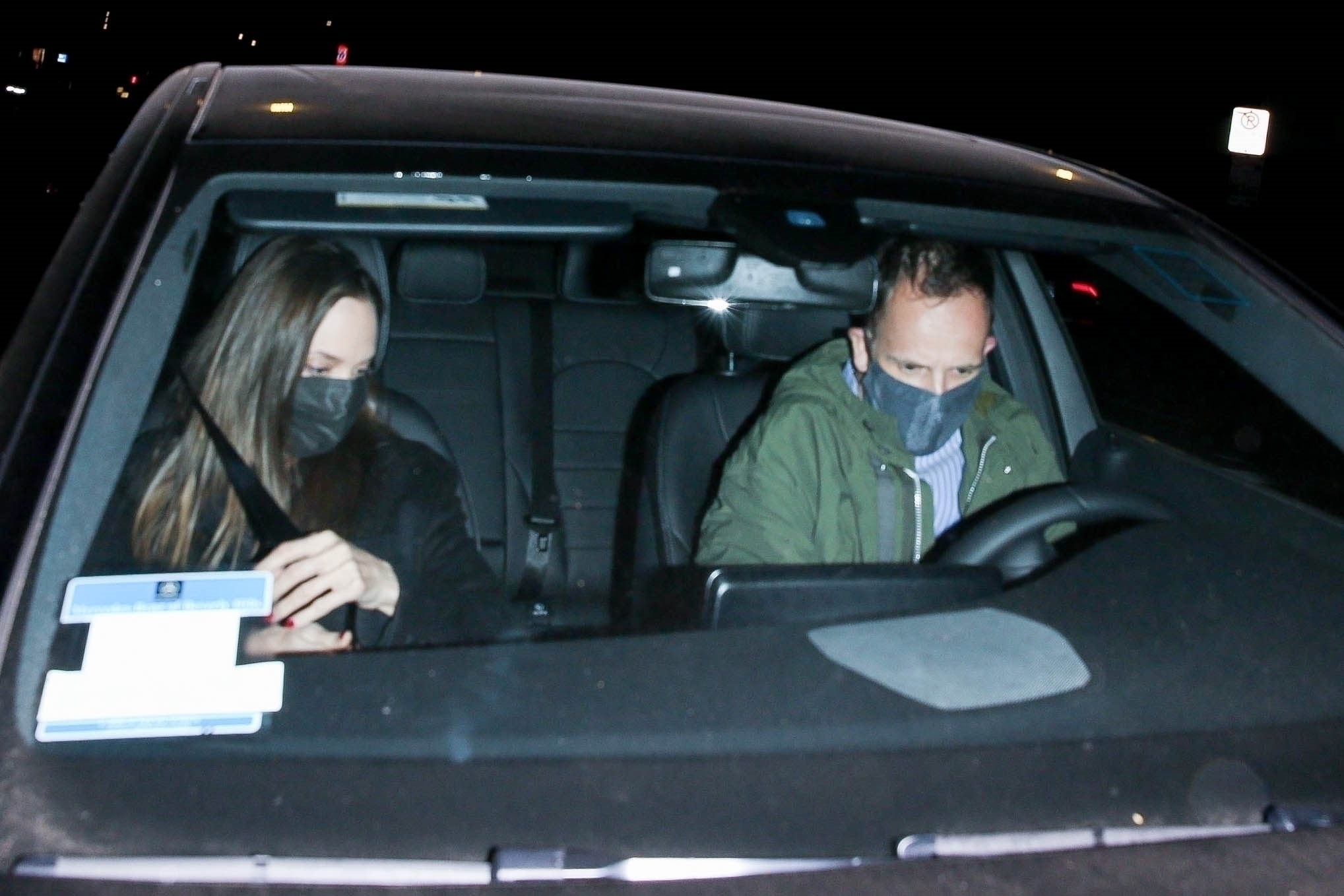 According to court documents, the exes have agreed to lift a “standard temporary restraining order” on their assets.

Due to the agreement, it will now allow the former pair to sell their possessions owned during their marriage, giving Angelina a chance to sell off her share of their French estate, Chateau Miraval.

While the duo may have come to one agreement, the chaos looks like it will continue, as Brad recently filed a lawsuit against his baby mama.

The lawsuit alleged the Maleficent star, 46, is trying to sell her shares of the mansion without allowing Brad, 57, his "right of first refusal and profit," despite the "incredible amount of work, time and money" that he has claimed to put into it.

The property is reportedly owned by the company Quimicum, which is part owned by Brad through his company Mondo Bongo and by Angelina via her company Nouvel.

The documents claimed: "It is worth mentioning that, for the last four years, Nouvel did not act in the best interest of Quimicum by systematically delaying the approval of the annual accounts and the renewal of the manager.

"We understand that behind this systematic obstruction, the real purpose of Nouvel and its shareholder [Jolie] is to sell its stake in Chateau Miraval SA in a way that would circumvent Mondo Bongo's right of first refusal.

"Taking, as a result, a capital gain raised thanks to Mondo Bongo's investment and to which Nouvel did not contribute."

The famous former pair tied the knot in 2014, before parting ways in 2016 – however, they have been battling it out in a nasty divorce and custody battle since.

The mom of six's lawyers previously accused the Seven star of using his "celebrity" status to change their custody agreement.

Brad was awarded "joint custody" of their children back in May.

While Brad hasn't touched on their split very much, Angelina recently told UK's Guardian the experiences have left her "broken."

She told the publication her hurt had spanned longer than the five years since her split with Brad, and said: "I mean, in some ways it’s been the last decade.

She added: "I think at the end of the day, even if you and a few people you love are the only people who know the truth of your life, what you fight for, or what you sacrifice, or what you’ve suffered, you come to be at peace with that, regardless of everything going on around you." 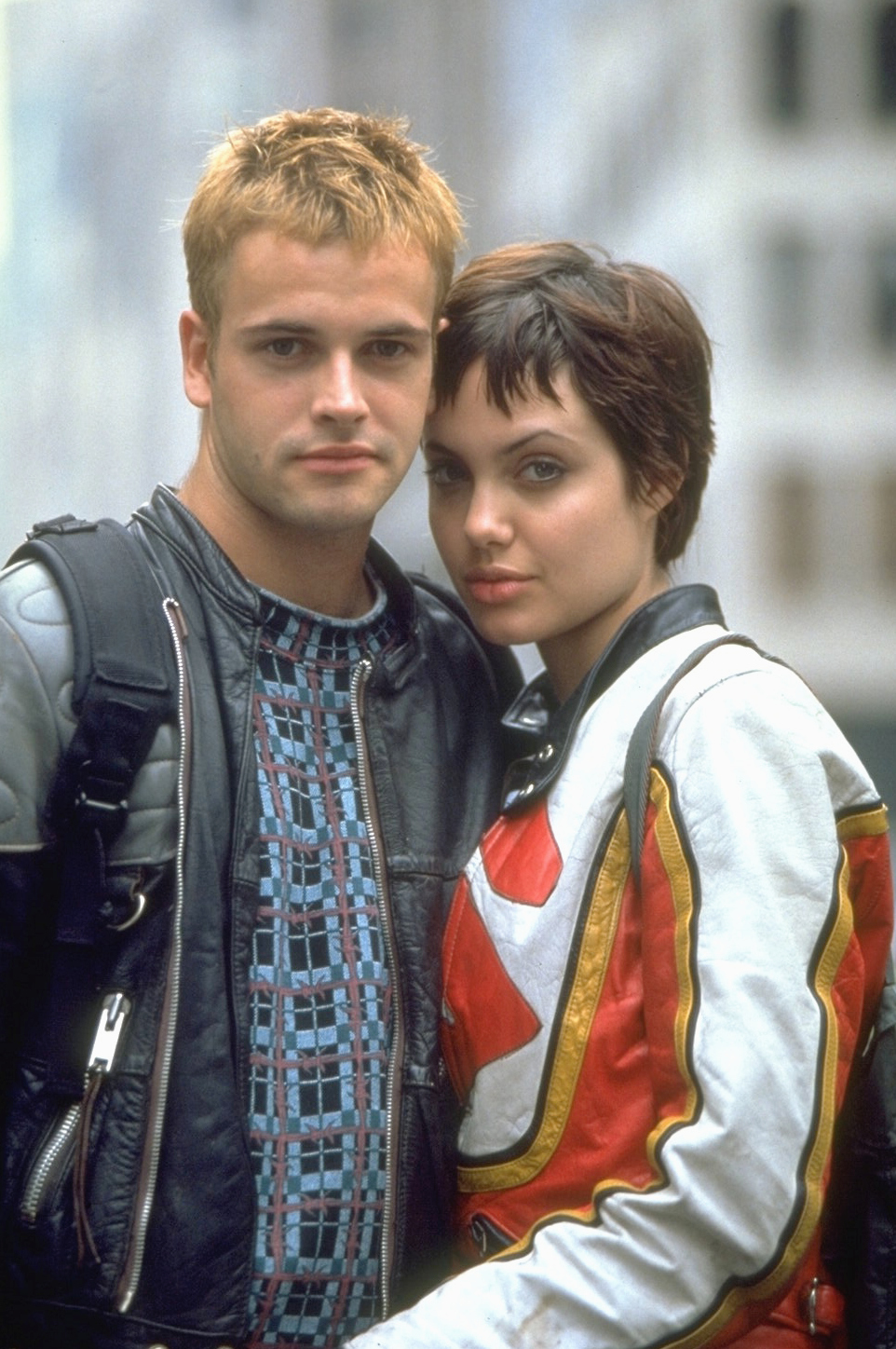 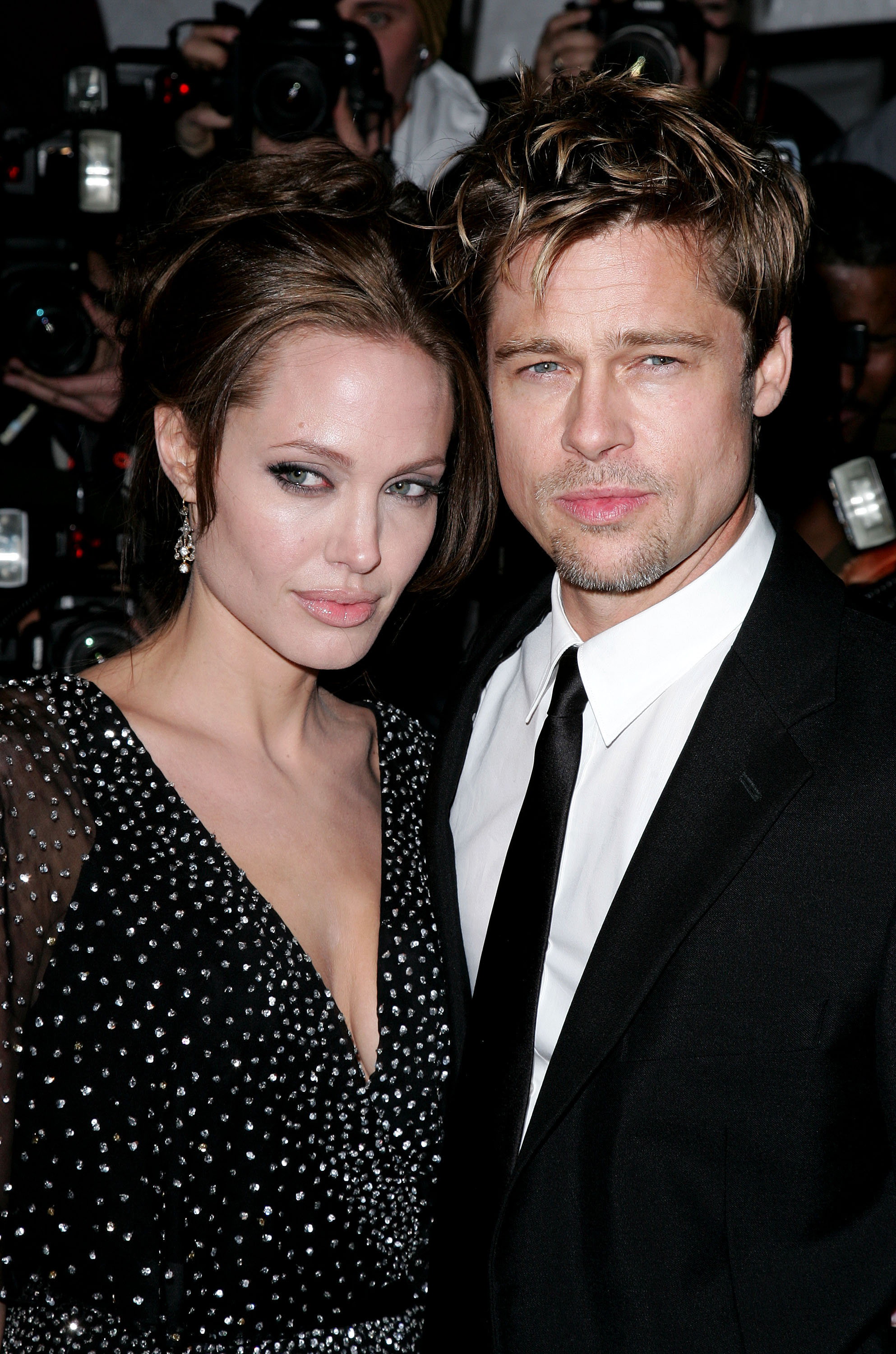