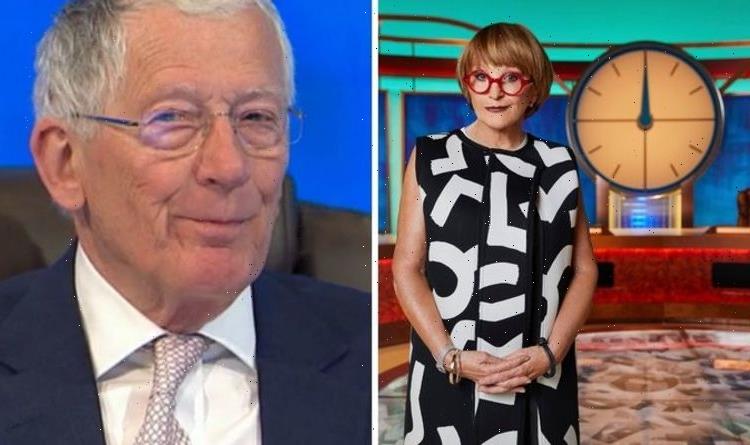 On Friday, Nick Hewer made his final appearance on Countdown before his replacement Anne Robinson takes over on Monday as the first female presenter. In December 2020, Nick confirmed he would be leaving the Channel 4 programme after almost a decade. The 77-year-old joined the Countdown team in 2012 after taking over the role from sports presenter Jeff Stelling. However, at the end of Friday’s episode, Nick bid an emotional farewell to his colleagues as he hosted his last episode.

Before he said his goodbyes to viewers, he turned to Susie Dent and said: “Susie, that was a great final.”

“It certainly was,” she replied. “We love you, Nick and we’re going to miss you.”

Nick then turned to guest Rufus Hound as he proceeded to make fun of his shirt.

“Rufus, I don’t know where you got that shirt from,” Nick laughed as Rufus replied: “It’s amazing what you can get on the internet these days.” 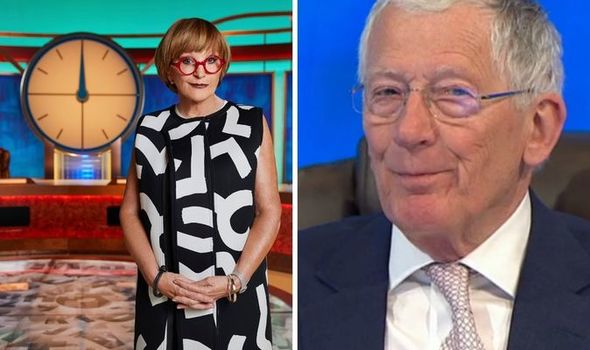 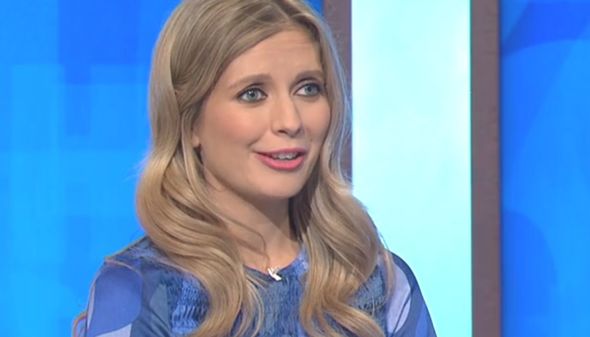 Nick continued: “Look, it’s been great having you here and I hope that you do come back time and time again.

“I shall be watching and enjoying it every time you make an appearance and sit in that chair.”

“And Rachel too,” the host added as Rachel replied: “That decade has gone by like a flash, Nick.”

The mathematician went on to joke that Nick’s present hadn’t arrived although she would leave it with all the “stuff he’s nicked” from the studio. 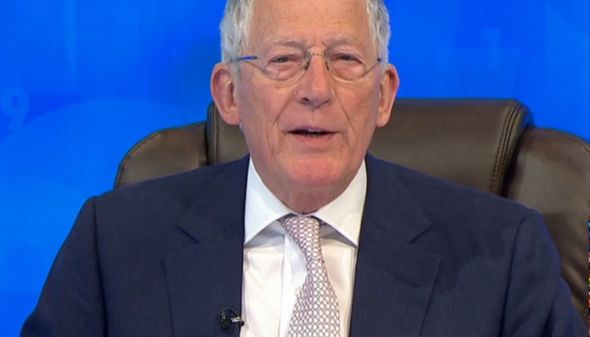 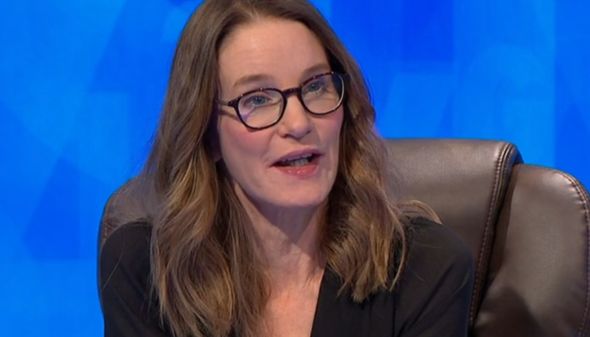 Nick concluded: “It’s been a pleasure working with you guys, Susie and Rachel, it’s been a real pleasure. Thank you so much.”

Before signing off his final show, Nick went on to wish Anne good luck, as he said: “So, that’s it! Back on Monday, and there’ll be somebody else in my chair.

Nick also took to social media following the episode, to thank his co-stars for his gifts.

He penned: “What a surprise to find a big bunch of flowers and a bottle of bubbly at my door today – from the Countdown team – for my last show.

“Thanks a million to a great team and a big thank you to all those who sent their best wishes to me as I begin my search for a pair of slippers.” (sic)

Viewers were quick to wish Nick well on social media, with one replying: “So sad to see it was your final episode of #Countdown.

“Over 9 years from 2012 to now in the hot seat is a tremendous achievement though so very well done for everything! Best wishes with the future too!” (sic)

Another said: “Real shame to see @Nick_Hewer leave #Countdown today. Won’t be the same without him. Happy Retirement.”

A third added: “Back home to watch the #Countdown final on catchup… will be sad to watch Nick go.”

In December, Nick shared with his followers the reasons behind his decision to leave the show.

He wrote at the time: “Delighted to be back in the Countdown studio after another enforced lockdown, BUT this latest lockdown has given me an opportunity to consider my future life.

“I’ve decided it’s a good time to step down at the end of my contract in the New Year.

“As someone in his 77th year, who will be in his 10th year hosting the great British institution that is Countdown, I think it’s time to smell the flowers and get a dog.

“But let me now take the opportunity to say that it’s been a privilege and a pleasure to take the helm of Countdown first broadcast back in 1982 and still a Guinness record holder.

“Although I’ll be on your screens well into 2021, let me thank the broadcasters Channel 4, the truly dedicated and unwaveringly professional studio crew and production staff at ITV Studios who make the programmes, all 250 or so a year.”

Countdown returns on Monday at 2.10pm on Channel 4.