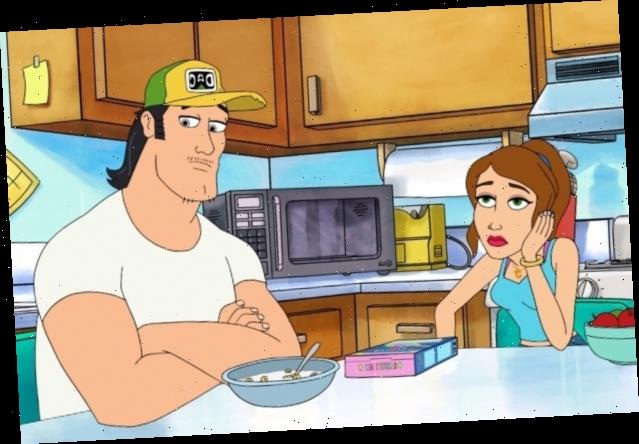 Animated series will end its run in May 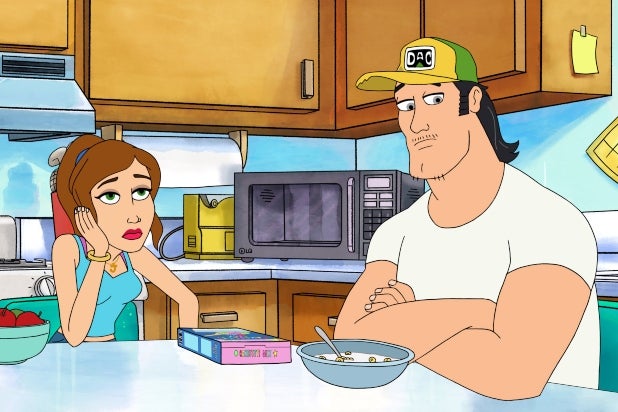 Fox has canceled the animated comedy “Bless the Harts” after two seasons. Its final episode will air sometime in May.

Created by Emily Spivey (“The Last Man on Earth,” “Parks and Recreation,” “Saturday Night Live”), the animated comedy centered on a Southern family “that is always broke, and forever struggling to make ends meet.”

The comedy is a co-production of Fox Entertainment and 20th Century Fox Television. Animation is produced by Titmouse.

“Duncanville” also returns for its second season on May 23. Fox recently ordered an untitled series from Dan Harmon that will debut sometime next year as well.