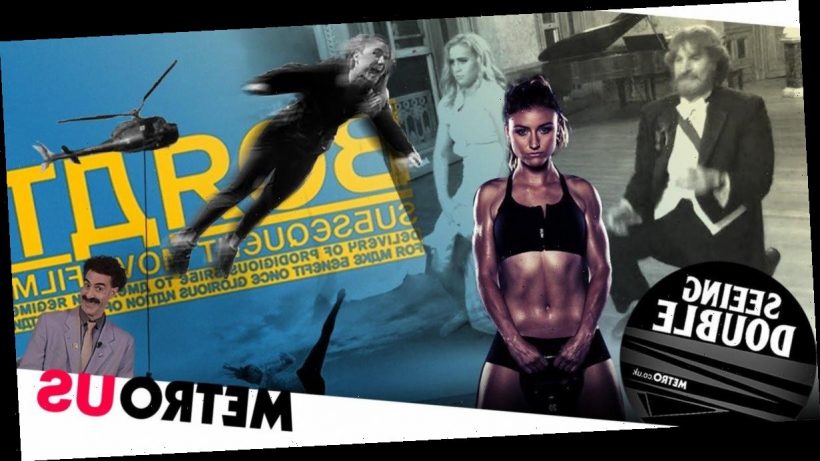 What was the scariest stunt on the set of Borat Subsequent Moviefilm?

Was there any danger of getting in serious trouble?

Was anything cut from the film?

How does it feel seeing the film nominated at the Oscars?

In the meantime, check out the series so far.