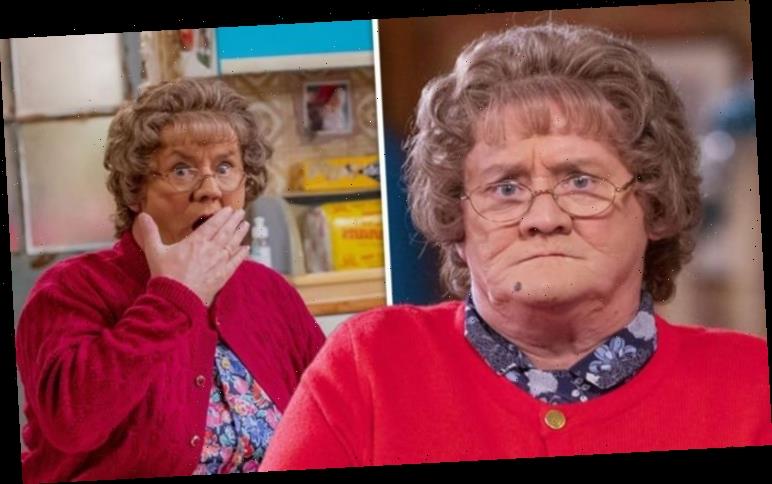 Mrs Brown’s Boys is heading on tour up and down the UK later in the year but Brendan O’Carroll has revealed he fears the shows may not go ahead. The Agnes Brown star has explained he’s worried he’ll struggle to recruit crew for the BBC show tour as the UK continues to battle the coronavirus pandemic.

Tickets for the show tour in the UK in June have been selling fast but Brendan fears it’ll have to be postponed.

“We’re going to have a lot of trouble as technicians have gone elsewhere,” Brendan said.

“We’re worried we’re going to come in and have no sound people, no electricians, no lights people, no stage crew.

“We know life on the road is really hard, but it’s really hard for crews so most of those people were doing it because they loved the job; is it a calling.” 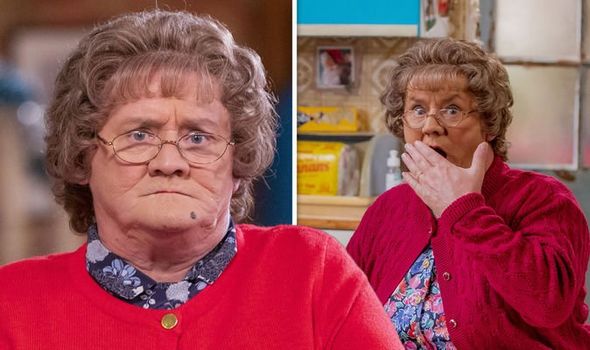 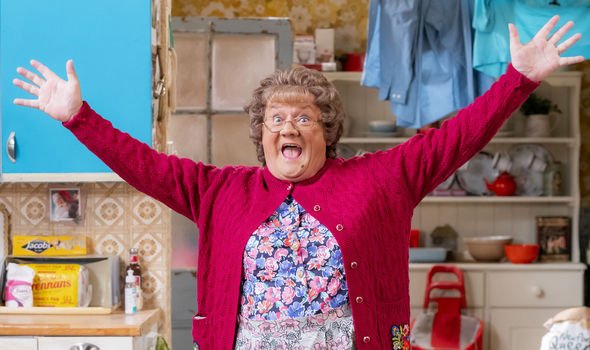 “I think they would just shrivel up and die if they were in nine-to-five jobs,” he added.

Brendan feels more should be done to help the struggling industry that’s been hit so hard by the pandemic.

“I think we have to flag it and start selling the gigs now to let people know that they’re all coming back. 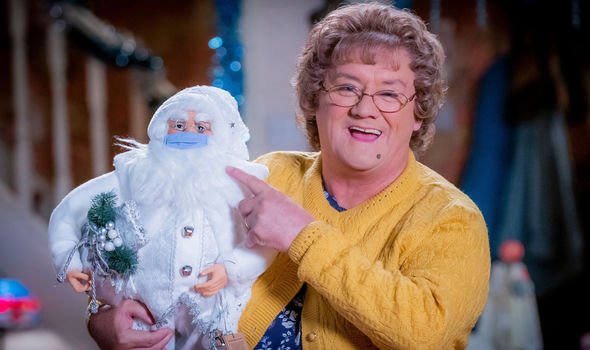 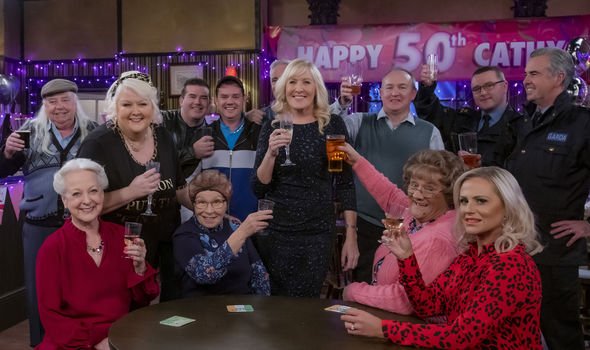 The upcoming tour sold 3,000 tickets in one weekend despite the uncertainty of the pandemic.

Brendan admitted he was shocked by the tour’s success but attributes it to people being hopeful restrictions will lift in time.

Mrs Brown’s Boys hopes to visit several cities in the UK including Glasgow, London and Blackpool.

Meanwhile, Agnes and the rest of the Brown family have become a staple on Christmas Day but their festive special received its worst ratings since 2011.

Only 3.8 million tuned in to watch Agnes preparing to enjoy the festivities.

This is in stark contrast to the viewing figures of the series before it stopped in 2013.

However, the 2020 Christmas ratings have not taken into account figures from streaming the episode on BBC iPlayer.

Despite the figures, Mrs Brown’s Boys have signed a new contract with the BBC to keep the show on air until at least 2026.

“It’s incredible that the BBC have nailed down such a special slot for Mrs Brown,” Brendan said.

“This new deal we signed last week goes all the way to 2026, which means I will be able to grow into the part.

“And we have a clause in which guarantees Mrs Brown is aired at 10pm on Christmas night, or else we don’t have to make it,” Brendan told the Irish Sun.

Mrs Brown’s Boys is available to watch on BBC iPlayer.