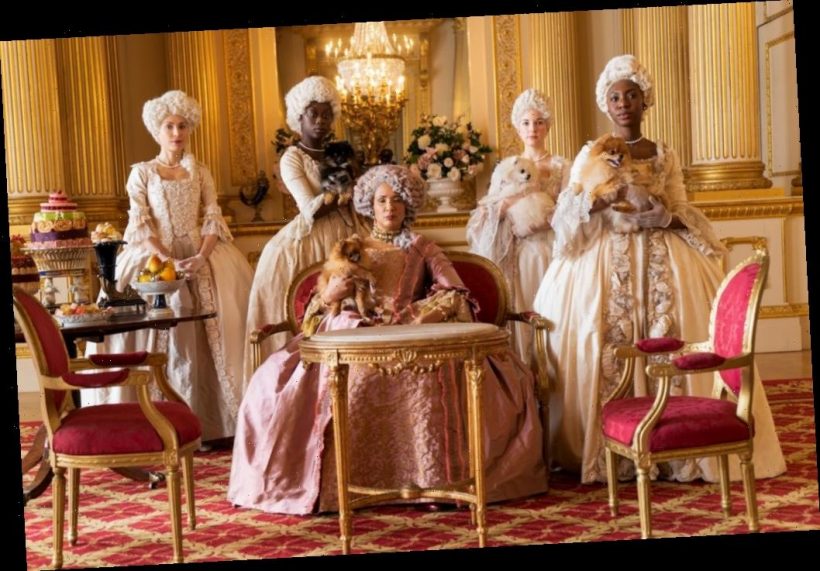 When the Shonda Rhimes-produced Netflix show Bridgerton came out on Dec. 25, many flocked to the internet to call it the “period Gossip Girl.” And while the comparison seems natural and easy to make, because the show features one anonymous author who writes about the “scandalous lives” of London “elite,” the new Regency romance actually differs from The CW’s teen drama in some important ways.

[Spoiler alert: This article contains spoilers for both Bridgerton and Gossip Girl]

The main cast is diverse

While Gossip Girl is a series that takes place in New York City, which is known for being a cultural and racial melting pot, the entire main cast is white. Bridgerton, on the other hand, takes place in 19th century London, which has often been whitewashed on screens. But showrunner Chris Van Dusen wanted the cast to reflect the audience and show how race can be interwoven into the story.

On Bridgerton, the main love interest Simon, the Duke of Hastings (Regé-Jean Page), Queen Charlotte (Golda Rosheuvel), Lady Danbury (Adjoa Andoh), and Marina Thompson (Ruby Barker) are all Black characters whose narratives touch on being a Person of Color during this time period.

“We want modern audiences to relate to the story and to see themselves on screen,” Van Dusen told Shondaland. “The show thrives in the space of being relatable to whoever’s watching, no matter who you are, so having such a diverse group of characters affords us the ability to explore such an array of storylines. Race is as much a part of the show’s conversation as class and gender are.”

Lady Whistledown rarely inserts herself into the narrative

Gossip Girl’s titular role, Dan Humphrey (Penn Badgely), inserts himself into the narrative via his online persona to win the affections of Serena van der Woodsen (Blake Lively) and wishes to prove that he can fit into the social status of his classmates. Yes, Dan loves to write, but it appears that his agenda to blog about the Upper East Side’s elite class is mostly to elevate his own.

In Bridgerton, Lady Whistledown — who is revealed to be Penelope Featherington (Nicola Coughlan) in the final episode — doesn’t use her secret status as the notorious author to uplift herself in the public arena. The only time Penelope uses her secret identity to her own public benefit is when she reveals that her cousin Marina is pregnant. Penelope does this as a last resort in order to prevent Marina from marrying Colin Bridgerton (Luke Newton) — Penelope’s longtime crush.

Most of Lady Whisledown’s reveals come from information gained in public settings, and are nuggets of gossip that could have come from anyone. It is yet to be determined how the early reveal of Lady Whistledown’s identity could affect possible future seasons and Penelope’s character.

Despite Gossip Girl as a television series premiering in 2007, the books that the show is based on came out after the Bridgerton books. Julia Quinn’s first in the series, “The Duke and I,” which is what the first season of Bridgerton is based on, was released in January 2000. The first “Gossip Girl” book came out in April 2002. So if we’re going to compare the two, let’s just say that Gossip Girl is a modern Bridgerton instead.