EXCLUSIVE: The Gotham Group has partnered with MakeSay to produce a film adaptation of Michael Leinbach and Jonathan Ward’s book, Bringing Columbia Home: The Untold Story of a Lost Space Shuttle and Her Crew.

The book and upcoming film are said to tell “the definitive inside story” of the Space Shuttle Columbia disaster of 2003. They share the deeply personal stories that emerged in the aftermath of tragedy, as NASA employees looked for lost colleagues and searchers. These employees brought people and communities together to help bring home the remains of the crew and nearly 40 percent of the shuttle, an effort that was instrumental in piecing together what went wrong, so that the shuttle program could retool and ultimately return to flight. Their efforts would become the largest ground search operation in U.S. history.

John Gary will adapt Leinbach and Ward’s work of non-fiction, which was published by Arcade Publishing in 2018. Gotham’s Ellen Goldsmith-Vein and Eric Robinson will produce the feature alongside MakeSay’s Christina Won and Jessica Sittig. A director has not yet been attached. 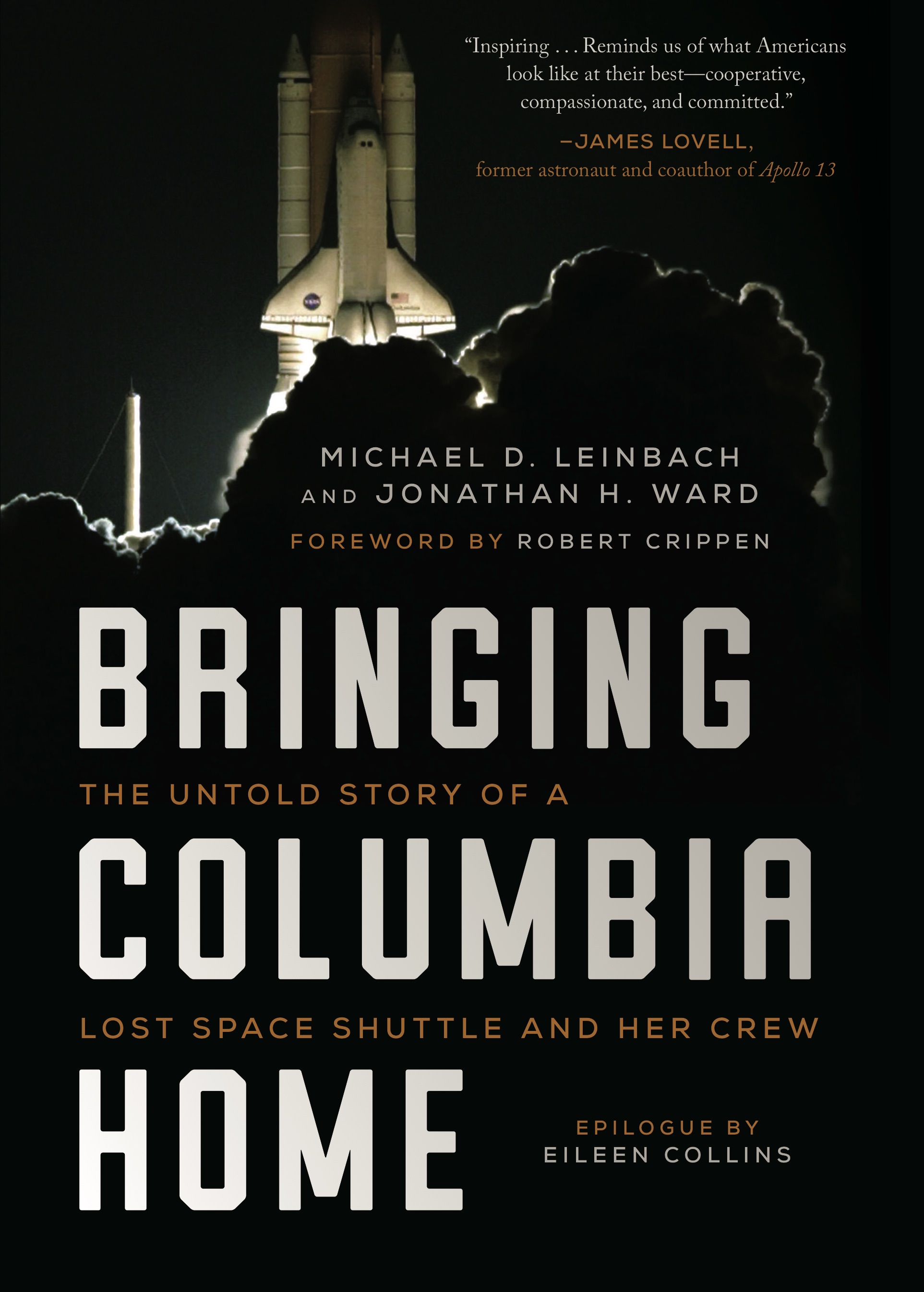 “We couldn’t be more proud to bring this story to the screen. It is about perseverance and reminds us to never give up, even when faced with extreme loss,” said MakeSay’s Won and Sittig. “It shows us that human achievement advances in space, but also on the ground and every day with regular people like you and me.”

“We are truly honored that Mike and Jonathan have entrusted us, along with our partners at MakeSay and the incredibly talented John Gary, to bring this powerful, important and humbling piece of history to the screen,” added The Gotham Group’s Goldsmith-Vein and Robinson. “It’s a story of our collective American experience which details the triumph of the human spirit, combining science and humanity in an extraordinary tale of bravery in the face of the most extreme circumstances.”

Bringing Columbia Home co-author Leinbach was the launch director of the space shuttle program when Columbia disintegrated on reentry before the nation’s eyes on February 1, 2003 and was a key leader in the recovery effort as NASA, FEMA, the FBI, the US Forest Service, and dozens of other federal, state, and local agencies combed an area of rural east Texas for every piece of the shuttle they could find. Co-author Ward is an expert on the U.S. Space Program as well as a Fellow of the Royal Astronomical Society, and is the author of several space history books, as well as a frequent speaker on space-related topics.