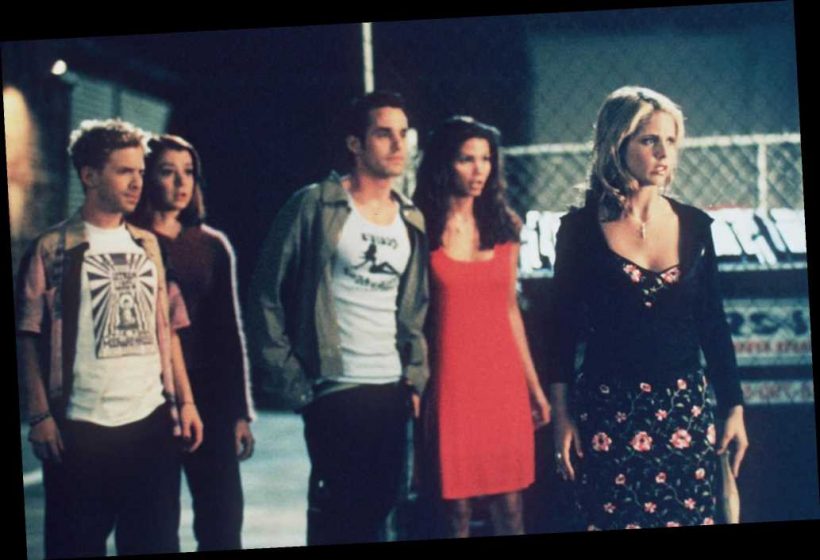 Buffy the Vampire Slayer is nothing short of iconic. It came out in the ‘90s and still stands the test of time and will for so many years to come. Not only does it have a great main character in Buffy Summers, but fans just get so attached to everyone as well. The writing is good and each passing season brings tougher obstacles and more heartbreak as well.

The show is known for some wacky and goofy lines; Buffy the Vampire Slayer does not take itself too seriously. But there are some serious gut-punches. And one is when Buffy and Dawn’s mom dies. And one theory is that she actually died because of how Dawn showed up.

‘The Body’ is one of the saddest, and most powerful episodes of ‘Buffy the Vampire Slayer’ there is 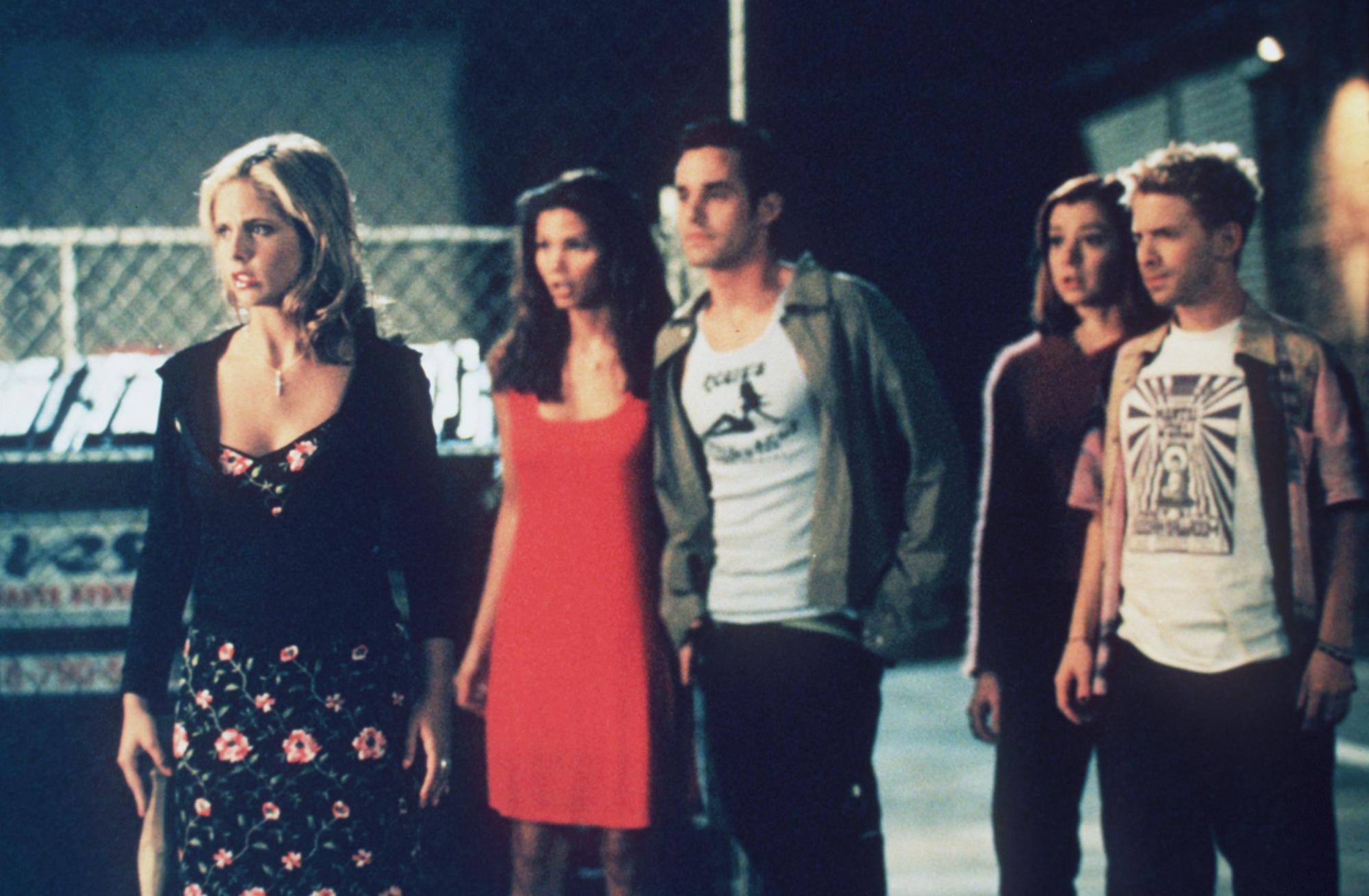 Even though Sarah Michelle Gellar never won an Emmy for Buffy the Vampire Slayer, that doesn’t mean she didn’t deserve one. She was churning out amazing performances season after season. From “Prophecy Girl” in Season 1 all the way to the closing shot in Season 7, Gellar had some really moving moments. On top of her hilariously comedic ones, too.

But one of the biggest instances that proved her acting chops as Buffy Summers was in the Season 5 episode, “The Body.” It’s in the second half of the season, and this season dealt with the arrival of her pre-teen sister, Dawn who the audience had never met before. In the beginning, we’re expected to believe that was just a writing flaw. That her sister always existed, but she was just elsewhere and now she’s in Sunnydale. But as the season progresses, the viewer realizes that that’s actually not the case.

Instead, Dawn is this magical key that monks put in human form to mask so that Glory, a hell-goddess, couldn’t find it. Because if Glory found Dawn, she’d use her to open up hell dimensions and bring demons and more to Earth.

In “The Body,” though, Buffy comes home one day and discovers that her beloved mother is dead on the couch. A few episodes earlier, Joyce Summers had received news that she had a brain tumor, but she seemed to be recovering and even started seeing a new guy.

It was such a shock, and the death was so silent compared to others on the show. A show that was full of fantasy and monsters and horror. That a regular human death like this not only hit so much harder, but Gellar’s reaction was also heartbreaking, to say the least.

Again, the doctors ruled that Joyce died of a brain aneurysm. That’s it; there was no supernatural demon who came and got her in the end.

Being the mother of the Chosen One came with its fair share of dangers. But she ended up dying from natural medical causes, which seemed like a cruel joke and was the final punch in the gut for this sad episode; one of the saddest (if not the saddest) in the series.

But there’s a theory that’s been around for a while that Joyce did actually die because of Buffy’s tie to the supernatural world and her Hellmouth duties. And it comes back to Dawn’s arrival.

One Reddit user pointed it out in 2013, that maybe Dawn popping up spurred something in Joyce’s brain, causing her tumor and the complications that caused her fatal brain aneurysm.

I’m going through the series for the second time and I was wondering if it’s just coincidental that Joyce’s tumor/Dawn’s appearance happened at the same time or if the magic used to transform Dawn somehow affected Joyce.

They point to one episode, “No Place Like Home,” when one of the crazed security guards — who was affected by Glory’s mind feeding — told Buffy that Joyce’s meds wouldn’t help her anymore. While that could just be a wayward line, does that also add to this theory?

Are there issues with this theory?

When the monks created Dawn, they had to change the memory of every single person who had contact with the Summers family. That included the Scooby gang, Giles, Dawn’s friends (or it created friends and a background for her), and more. This of course impacted Buffy and Joyce the most, because they spent the longest with Dawn: her whole life up until that point.

So maybe Joyce was just weaker or her brain just wasn’t up to the task and she developed a tumor and then an aneurysm later on. It’s actually a really good theory. And one that really isn’t good for those that already hate Dawn (which is a lot of people, unfortunately).

However, another user did point out that having Joyce die by natural causes was a way to show a “painfully harsh natural death within a world of magic.” And in the show, it’s never explained that the monks’ tampering with Joyce’s brain is what caused her death. Plus, no one else suffered.

Now, a lot of other people in their lives had other supernatural afflictions. Tara and Willow were witches, Buffy was the Chose One, Spike was already an undead vampire. But Giles was human, and so was Xander. And so were all of Dawn’s classmates and teachers. So why did Joyce die?

Well, again, she was the only human who was the closest to Dawn, who would have had the most memories to make up. So it’s still possible that due to that, it was ultimately just too much for her body to handle.

Whatever the case, it left fans with some of the best, most gut-wrenching moments of television, ever.