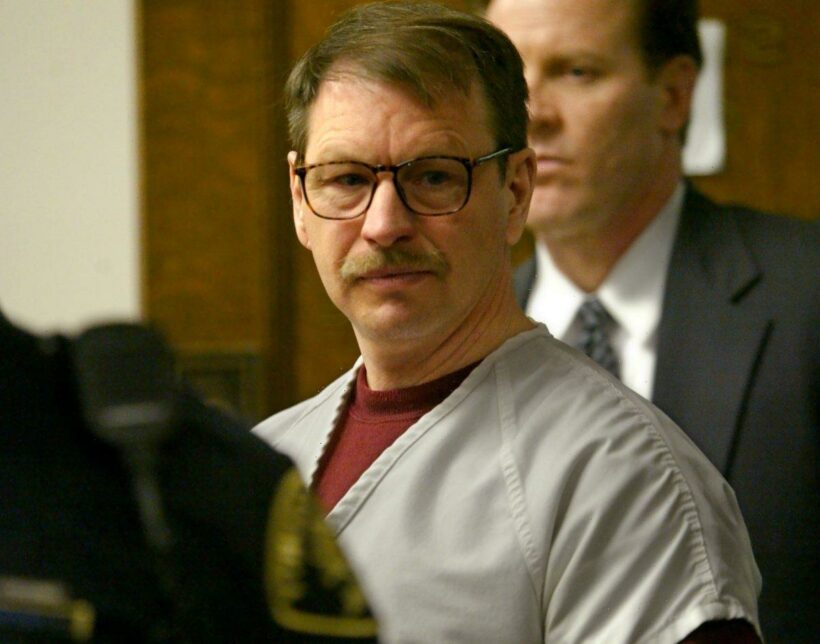 The new Netflix docuseries Catching Killers is a quick, four-episode binge. It walks viewers through how police were able to find three infamous serial killers: Gary Ridgway, Aileen Wuornos, and Keith Hunter Jesperson. But with each episode clocking in at 40 minutes or less, it’s impossible to cover all the details of these horrifying crimes.

Those who are interested in learning more about the murderers covered in Catching Killers can turn to these three documentaries, which go into much greater detail about their crimes.

‘The Green River Killer: Mind of a Monster’ aired in 2020

Ridgway was one of the most prolific and terrifying serial killers in U.S. history. Between 1982 and 1998, he killed at least 49 women, and possibly more. He dumped the bodies of some of his victims in Washington’s Green River. That earned him the nickname the Green River Killer.

Catching Killers focuses on the investigative team that was eventually able to link the crimes to Ridgway. (He was finally arrested in 2001.) A 2020 ID special, The Green River Killer: Mind of a Monster, features more information about the women he killed. It also includes more insight into Ridgway’s childhood and his adult relationships with other women. Viewers will also see footage from police interviews conducted after his arrest. The 85-minute documentary is available for purchase on Amazon Prime Video and YouTube. You can also watch it on the ID website with your cable login.

Before ‘Catching Killers,’ this documentary featured an interview with Aileen Wuornos

Aileen Wuornos was a rare female serial killer. After a childhood marked by abuse and neglect, she eventually started working as a prostitute. She killed seven men in Florida between 1989 and 1990. Though Wuornos argued that the killings were in self-defense, she was sentenced to death in 1992 and was executed in 2002.

British filmmaker Nick Broomfield made two documentaries about Wuornos: Aileen Wuornos: The Selling of a Serial Killer in 1993 and Aileen: Life and Death of a Serial Killer in 2003. Both movies feature his one-on-one interviews with Wuornos. While the first is not available to stream, you can watch the second with an AMC+ or Doc Club subscription. Charlize Theron also won an Oscar for playing Wuornos in the 2003 film Monster, which is streaming on IMDbTV and Tubi.

‘The Happy Face Killer: Mind of a Monster’ focuses on Keith Hunter Jesperson

Keith Hunter Jesperson — aka the Happy Face Killer — is currently serving life in prison for murdering eight women. But, as seen in Catching Killers, he wasn’t the police’s initial suspect. Two other people served time for his first murder after a woman named Laverne Pavlinac said her abusive boyfriend committed the crime. Both she and the boyfriend ended up in prison as a result.

Jesperson was eventually arrested in 1995. The story of his crimes is told in the 2021 documentary The Happy Face Killer: Mind of a Monster. It’s streaming on on discovery+.