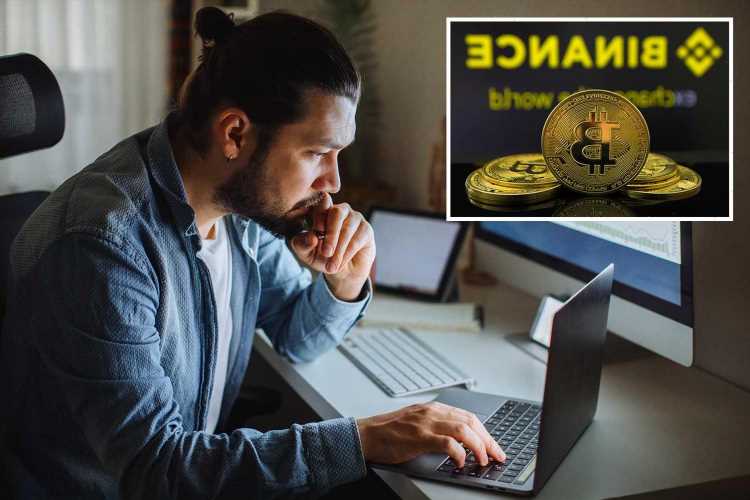 A MAN accidentally wiped a fortune from his father-in-law's Bitcoin wallet and has no idea how to get it back.

The amateur crypto investor explained he had made the "terrible mistake" after trying to split the digital currency between his newly divorced partner's parents. 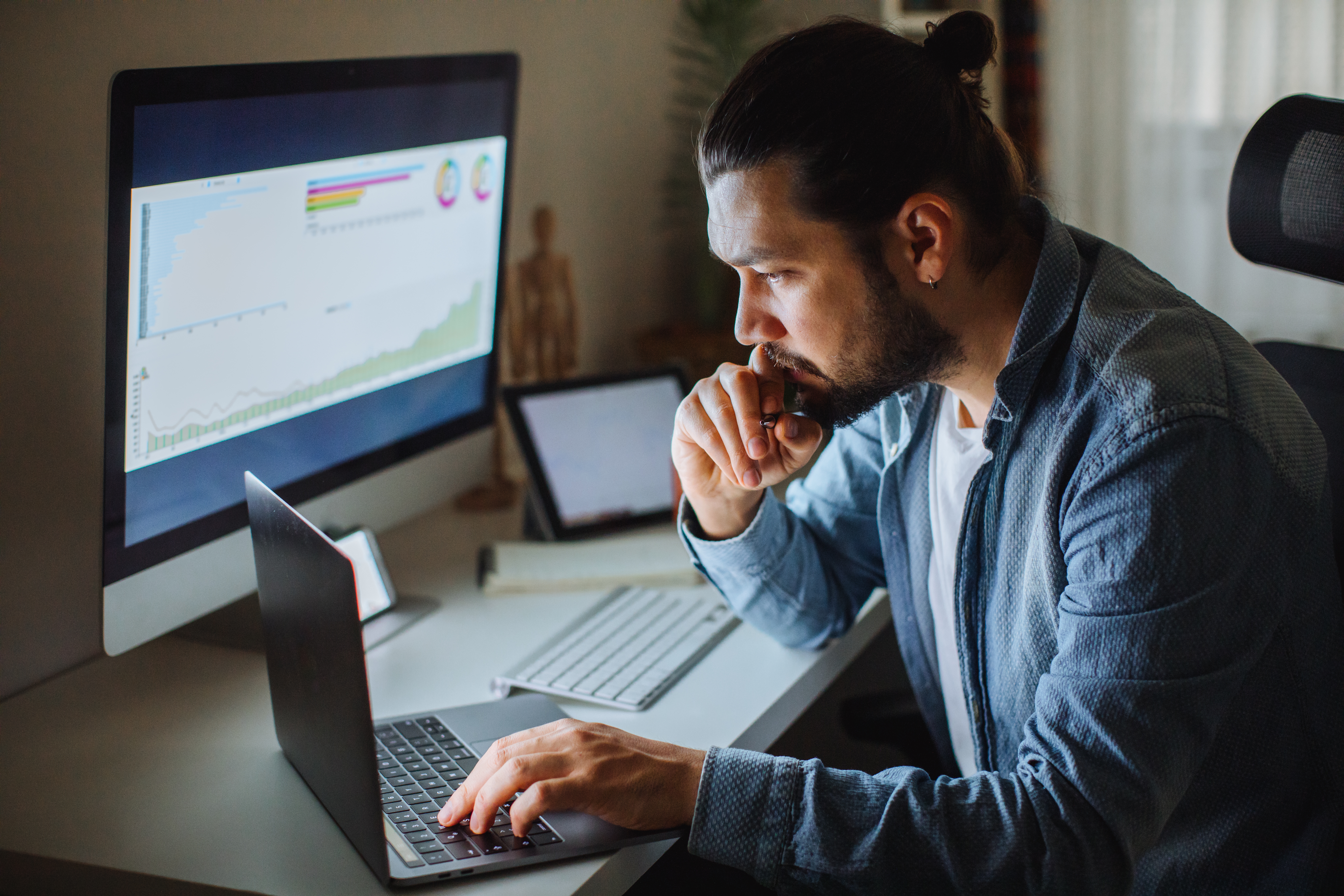 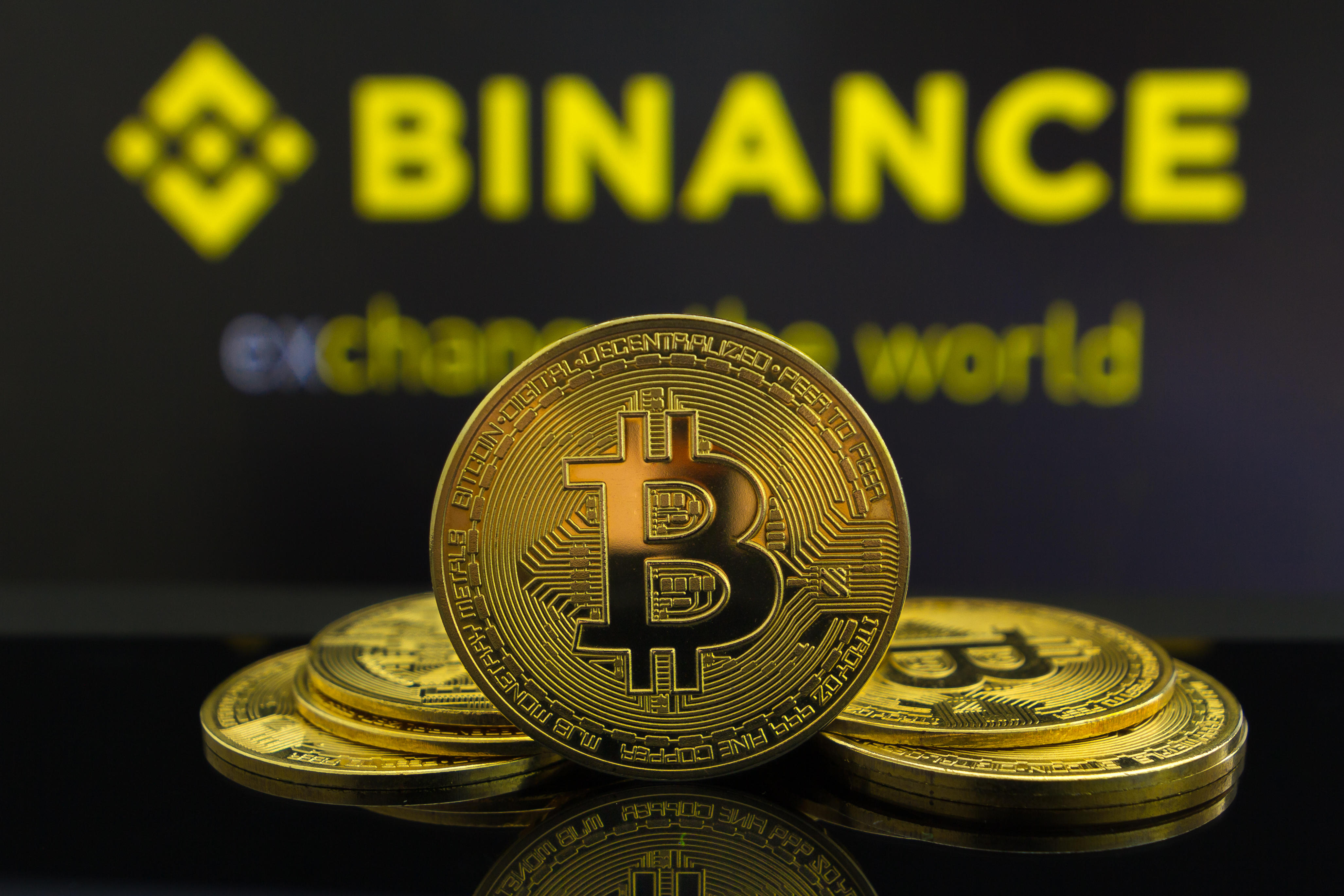 He said he had began helping the pair divide their digital assets, despite originally being "hesitant" to get involved.

But as the man had introduced his in-laws into cryptocurrency, he felt obliged to help them during their separation.

He set up a new hardware wallet on Trezor to safely store his father-in-law's Bitcoin and successfully transferred half of the funds from his ex-wife's wallet.

Yet he soon realised he had not received the essential seed words from Trezor – a series of words in a specific order to allow users to recover their wallet – as his connection became disconnected during the initial setup.

The man explained in a Reddit post: "I had to secure the USB connection and continue setup.

"What I didn’t realize at the time was I believe that was my one and only shot to collect my seed words.

"Not knowing that I continued the setup with a PIN and sent the funds.

"They showed up but I realized I did not have ANY of his seed words and if he lost this thing or it got stolen he would be screwed."

The panicking user quickly sent the Bitcoin back to his mother-in-law's Trezor device successfully and saved her ex-husband's address to the wallets.

But he decided to WIPE his father-in-law's empty account and restart the setup of his Trezor wallet so he could successfully note down all the seed words for the new account.

And his crypto-woes didn't end there – as the then man sent the Bitcoin to his father-in-law's old account that he cannot access without the essential seed words.

He explained because he had "already successfully sent 120k" he didn't realise wiping the wallet would change the address.

He told users: "This was NOT a small amount of Crypto and has become a strain on the family. I had the best intentions.

"I reached out to Trezor support but they have not gotten back to me. Does anyone have any advice please?!"

The frantic son-in-law's last ditch attempt to turn his financial misfortune around by calling on tech-savvy Reddit users hasn't gone down as he'd hoped.

Redditers pulled no punches and frankly told the man: "The Bitcoin you sent is gone forever."

One said: "You will NEVER get it back and NOBODY can help you. Not even Trezor."

"Nothing you can do. This is very unfortunate. I’m sorry," another added.

The risks of buying with cryptocurrencies

Investing and making a purchase in cryptocurrencies such as Bitcoin is risky .

Their value is highly volatile and City watchdog the Financial Conduct Authority has warned investors should be prepared to lose all their money.

Investing in cryptocurrencies is not a guaranteed way to make money.

You should also think carefully about making purchases with a cryptocurrency.

For example, Bitcoin has had wild price fluctuations in recent months and the price can change on an almost hourly basis.

These price swings are risky for a business as you could sell an item for a Bitcoin at one price and the value may drop soon after, leaving you with less money from a sale.

Similarly, the price of Bitcoin has soared by more than 21% since the start of this week so it can be hard for a shopper to get an accurate idea of the price of an item if its value changes on a daily basis.

A third wrote: "This is why you NEVER handle other people’s bitcoin. This is such a bummer man.

"I’m so terribly sorry. Are they holding you liable? I would imagine you would feel liable."

The man said he ensured his father-in-law he was "going to make it right and make him whole."

He told the Reddit user fixing his expensive mistake: "Might just take a while. Need some coins to go to the MOON so I can regain these losses."

Others shared similar horror stories of moving their cryptocurrency and losing it – but with little advice on how he could get his Bitcoin back.

Buying any cryptocurrency is incredibly risky.

With any investment, there is a risk that the value of your money could go down as well as up. That means you should only invest money you can afford to lose.

Crypto can be riskier than other investments because they are volatile and speculative – their price often rises and falls very quickly, sometimes seemingly for no reason.

Many cryptocurrencies have a short track record, making them difficult to understand and predict.

This type of investment is also not protected by the regulator which means you have no protection if things go wrong.

The UK regulator has warned that Brits risk losing ALL of their money if they invest in cryptocurrencies.

If you are considering investing in any type of crypto, do your research first and only invest money you can afford to lose.

Be wary of scams, too, as the crypto market is often a target for fraud.