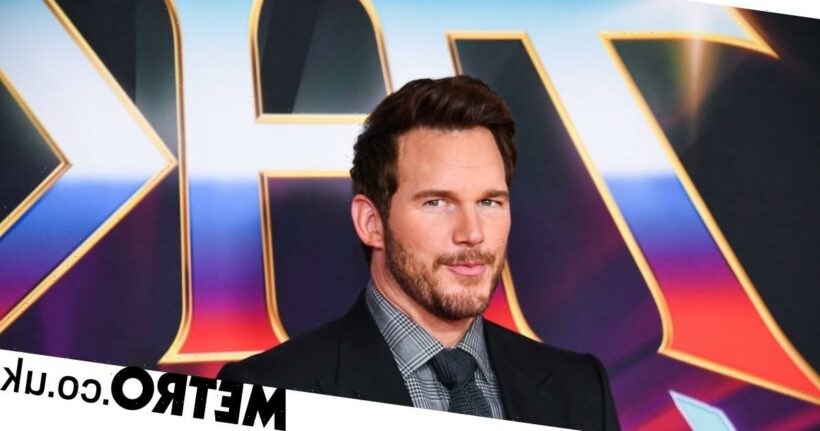 Chris Pratt has revealed he actually doesn’t like being called by his name Chris, and even says it’s not his name.

Instead, the Jurassic World actor, whose full name is really Christopher Michael Pratt, prefers to be called by his nicknames, including Pratt and CP.

The 43-year-old star, who recently welcomed his second daughter with wife Katherine Schwarzenegger, revealed that being called Chris ‘feels weird’, even by his friends.

Speaking in an interview with SiriusXM’s Pop Culture Spotlight with Jessica Shaw, when asked ‘What do they call you? Pratt?’ Chris answered: ‘Yep. Pratt. CP. You know, CP. “Hey, CP.”‘

Chris, or rather, ‘CP’, continued: ‘But no one calls me Chris. My friend, Chad. I went golfing with my friend, Chad, my pastor the other day and he was like, “No one calls you Chris? I’m gonna call you Chris. Alright, Chris. You’re up.” 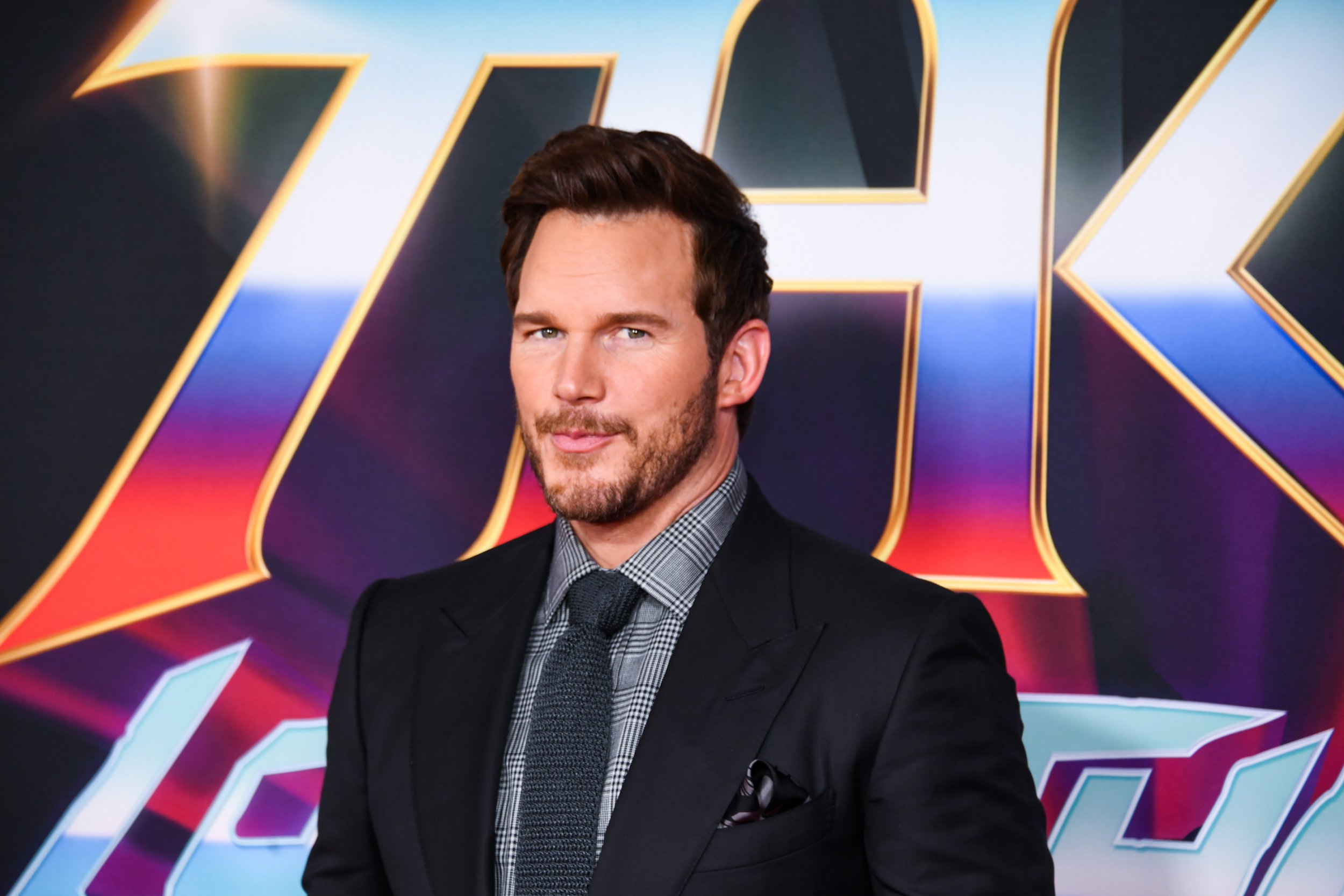 That’s one way of distinguishing the Mario actor from the rest of the Hollywood Chris Club, which features the Guardians of the Galaxy star against Marvel co-stars Chris Evans and Chris Hemsworth, as well as Chris Pine.

In 2019, Chris Pratt was voted ‘Hollywood’s worse Chris’, and the battle of the Chris’ has continued ever since.

The Australian actor joked in the picture: ‘Happy 40th birthday Chris Evans, you’ll always be number 1 in my book.’

The photo he posted actually featured a grinning Chris Pratt instead of the Evans variety.

A lot of his followers got in on the joke, commenting that Chris Evans ‘has changed over the years’ or that ‘Chris Pine looks different’, however there were some who didn’t twig that Hemsworth was making a gag.

The confusion continued when Chris Pratt’s own father-in-law Arnold Schwarzenegger couldn’t figure out which one he was, mistakenly referring to him as Evans.