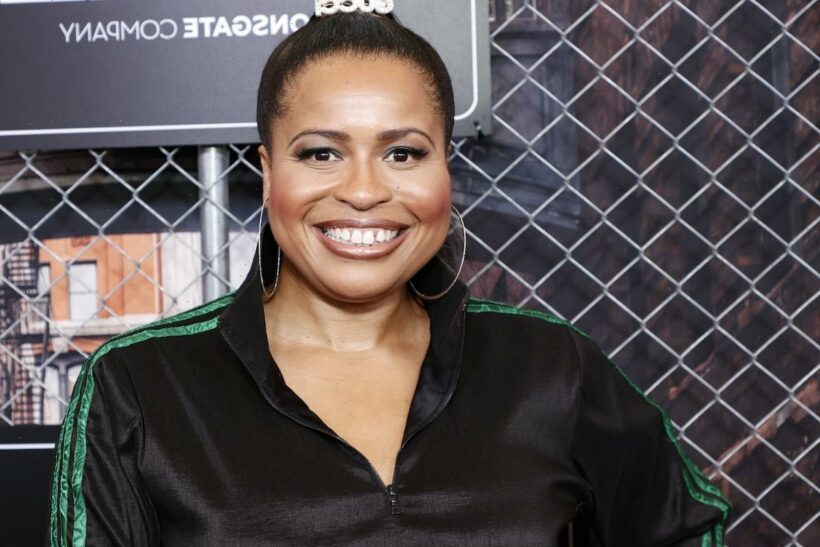 Power Universe fans were stunned when creator Courtney Kemp announced she was leaving Starz for a massive eight-figure deal at Netflix. Though Starz/Lionsgate reportedly fought to keep the prolific producer/creator, Netflix was able to win her over in the long run.

Though Kemp has assured Power fans that the universe will continue on under her watchful eye, she is now revealing why she has left the network for the streaming service. 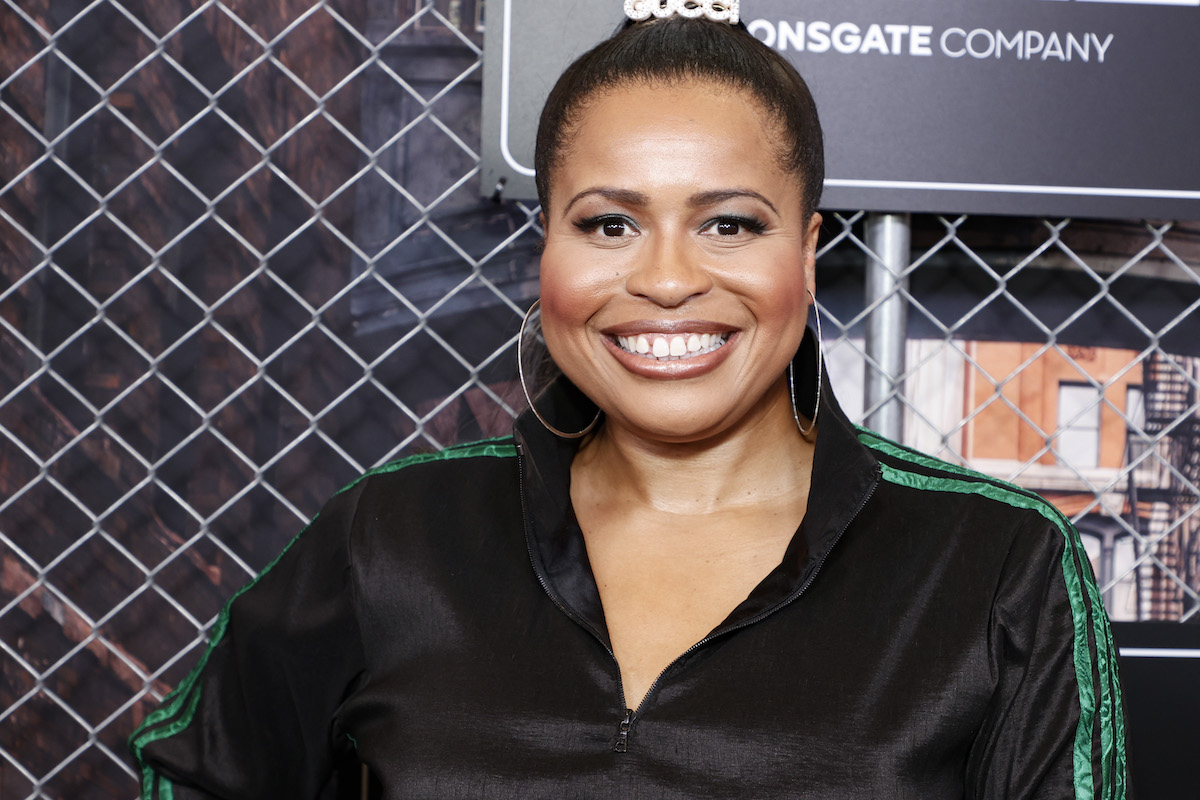 From the moment Power premiered in the summer of 2014, people were talking about it. It went on to become one of the highest-rated shows on cable, with HBO’s Game of Thrones only getting higher numbers. However, Kemp says it was a feat even getting the show on TV.

A ton of networks rejected the series before Starz gave it the greenlight. “When we pitched Power around town, a lot of places said no because a show with Black leads at that time was very much not what people wanted to buy,” Kemp told The Hollywood Reporter. “Now people have had the opportunity to see that they can make good money on those shows. I’ve said it before, but the color that matters in Hollywood is green. And I think people look to me to provide a certain demographic of viewer. I’m very committed to, BIPOC, LGBTQIA and women. Those are the areas where I’m committed to telling stories and amplifying voices — which isn’t to say that if you’re a straight white man, you can’t have a great story. But I’m pretty sure you’ll get that on [the air]. That door will open to you. Whereas if you are a queer woman of color, maybe people aren’t listening as much. They’re starting to listen more.”

Why did Courtney Kemp leave Starz for Netflix?

So why did the creator/showrunner/ producer leave Starz? “I want to challenge my audience,” she told The Hollywood Reporter. “I want to be pushed or to push people. I love honest, frank talk about race, gender and sexuality. It’s not a small thing to me. When we were creating the characters in Ghost, one of the sons in the drug-dealing family is gay and has a relationship. There were people who were like, ‘You shouldn’t do that because the audience won’t like it.’ Well, if you make a show about people who are college-age in 2021 and everyone is straight, you’re an a**hole. You’re an a**hole if you make that show.”

We’re thrilled to see what Kemp cooks up over at Netflix.

Despite the major success of Power, when it came time to do the Power Universe spinoffs, Kemp says she experienced a ton of pushback. In fact, some people flat out told her that Power Book II: Ghost which centered Michael Rainey Jr. as Tariq St. Patrick would be a flop.

It turns out that those haters were very wrong. Ghost’s ratings have surpassed Power and it’s taken home several NAACP Image Awards. “To the haters who said it would never work. To the doubters who told me to my face and behind my back that we couldn’t make it happen. To those insidious people who thought @michaelraineyjr couldn’t carry a show,” she shared on Instagram. “Got some advice for y’all. First— never underestimate the strength or determination of a Black woman. Second, never sleep on the creativity and ingenuity of my people.”

The Power Universe has only exploded since then.