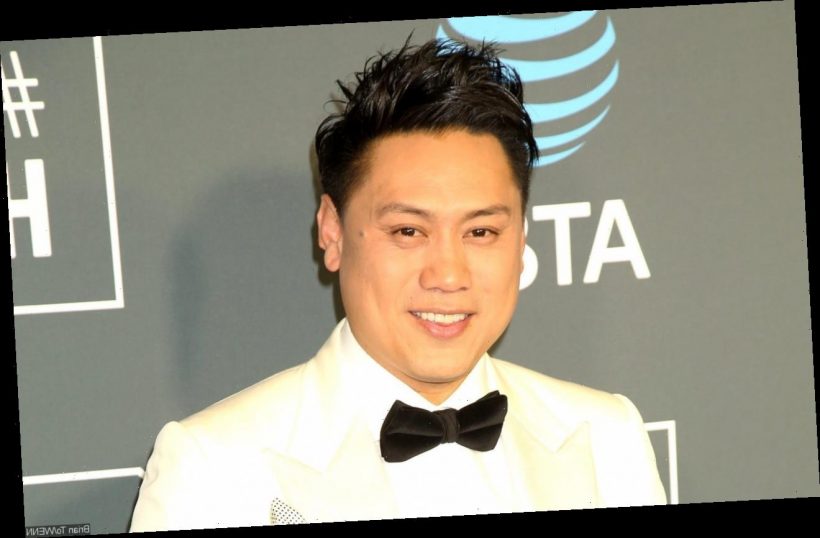 Originally signed on to tackle the pilot and serve as executive producer on the Disney Plus series, Jon M. Chu expresses his heartbreak for no longer being able to commit to the adaptation project.

AceShowbiz -Director Jon M. Chu has pulled out of plans to direct the TV adaptation of cult movie, “Willow” because production will clash with the arrival of his third child.

The “Crazy Rich Asians” filmmaker originally signed on to tackle the pilot and serve as executive producer on the Disney+ series in October, but filming has been delayed as a result of the latest U.K. coronavirus lockdown, and now Chu can no longer commit to the project.

In a statement released on Monday, January 11, he wrote, “I’m heartbroken to let you all know that I unfortunately have to step away from directing Willow.”

“With the production schedule moving due to continued lockdowns in the UK, and with a new baby coming this summer (surprise!), the timing is just not going to work out for me and my family.”

Chu went on to admit he was “devastated” he was unable to work on the revamp of one of his “favorite movies” from his childhood, which even inspired his three-year-old daughter’s name, but he added, “Like a kid seeing Willow for the first time in the ’80s, I will look forward to watching this magical new world unfold as a very enthusiastic fan.”

The upcoming adaptation of “Willow” will be based on Ron Howard‘s beloved 1988 film from a story by George Lucas. It starred Warwick Davis as a farmer who helps protect a baby from an evil queen, who vows to destroy the world.

In addition to little Willow, Chu and his wife, Kristin Hodge, are also parents to a one-year-old son, named Jonathan.