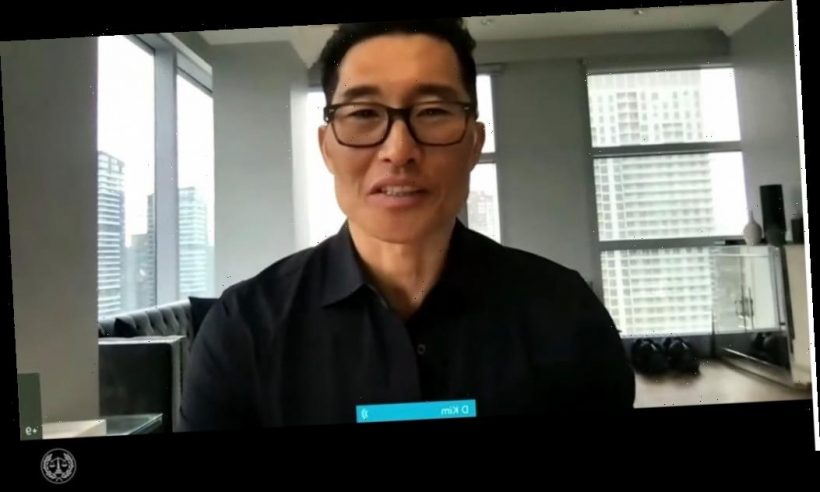 Actor Daniel Dae Kim spoke out about the rise in anti-Asian violence at a congressional hearing, where he urged lawmakers to pass bills aimed at curbing hate crimes but also called out Republicans who declined to vote for a resolution last year condemning anti-Asian sentiment.

“I was disheartened to find that for a bill that required no money or resources, just a simple condemnation of acts of hate against people of Asian descent, 164 members of Congress, all Republican voted against it,” he said at a House Judiciary subcommittee hearing. “And now here I am again, because as every witness in this hearing has pointed out, the situation has gotten worse, much worse.”

Kim went through the names of Asian-Americans who have been murdered or badly beaten, but he also commented on the shooting deaths of eight people at three spas in the Atlanta area. The victims included six women of Asian descent, triggering concern that the killings were racially motivated.

Kim also commented on reports that Baker last year had allegedly posted a shirt with an anti-Asian message that made light of the coronavirus and said that it was “imported” from “Chy-na.”

“This is a person who has a direct connection to the shooter of eight people, and he is not impartial, so it calls into question the veracity of his position. … Words matter, from our president, from our leaders, from anyone with a platform.”

Baker did not immediately respond to a request for comment.

At the hearing before the Subcommittee on Constitution, Civil Rights, and Civil Liberties, Kim urged passage of the No Hate Bill and the Covid-19 Hate Crimes Act. Last fall, he had spoken at a hearing on diversity.

“I’m not naive enough to think that I’m going to convince all of you to stand up for us,” Kim said. “But I am speaking to those whom humanity still matters.”

He added, “There are several moments in the country’s history that chart its course indelibly for the future. For Asian Americans, that moment is now. What happens right now and over the course of the coming months will send a message a message for generations to come as to whether we matter, whether the country we call home chooses to erase us, or include us, dismiss us, or respect us, invisible-ize us, or see us. Because you may consider us as statistically insignificant now, but one more fact that has no alternative is that we are the fastest growing racial demographic in the country. We are 23 million strong. We are united, and we are waking up.”