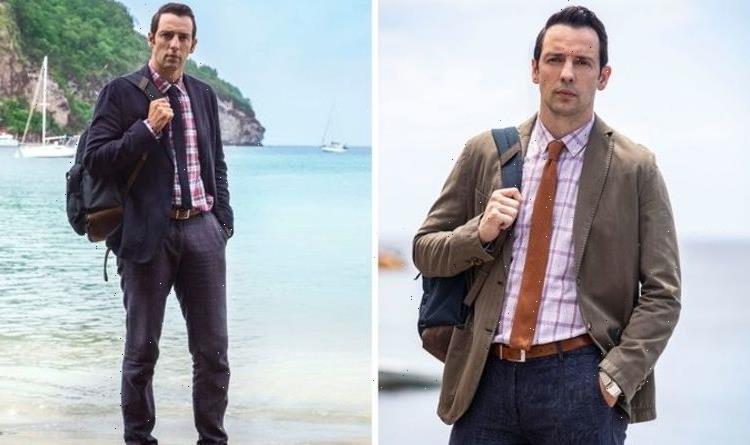 Death in Paradise: Tobi Bakare speaks after departure from show

Viewers have enjoyed the BBC One comedy-drama series for 10 years and as a result, it has attracted a loyal audience. With season 10 of Death in Paradise ending earlier this year, storylines involving main detective DI Neville Parker have been left on a cliff-hanger. Ralf Little has fronted the series for two years, and the 41-year-old recently talked about the perception of Neville and the issues he faces.

He said: “What has been really interesting, and is a credit to the writers and I hope reflects well on my performance, [is that] Neville’s character arrived and struggled with the environment because of allergies and all these things.

“People sometimes mistook that for, ‘Oh he’s a hypochondriac.'”

Neville is known for being allergic to and sensitive to everything, including the sun, mosquitos, bugs in general, sand and more.

These issues would make it difficult to live on an exotic island, so Neville is often seen struggling. 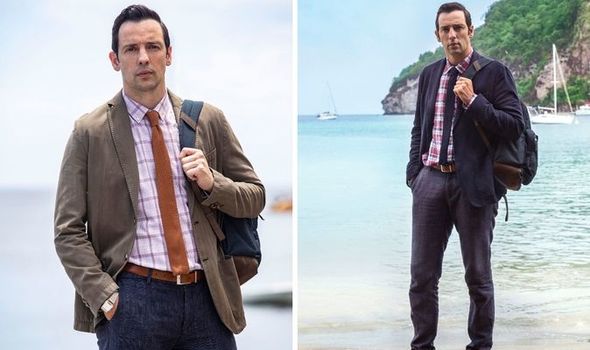 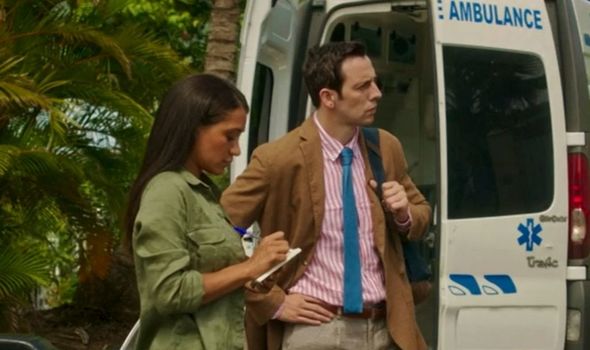 Speaking to HELLO! Ralf commented: “He’s not a hypochondriac, those are real problems that he’s trying to sort out.”

Neville took over from Detective Inspector Jack Mooney (Ardal O’Hanlon), which was supposed to be temporary.

But Neville soon decided he wanted to do something with his life and stay on the fictional Saint-Marie island.

The series tends to replace the main detective after a couple of seasons, and in the past has seen Ben Miller, Ardal O’Hanlon and Kris Marshall come and go. 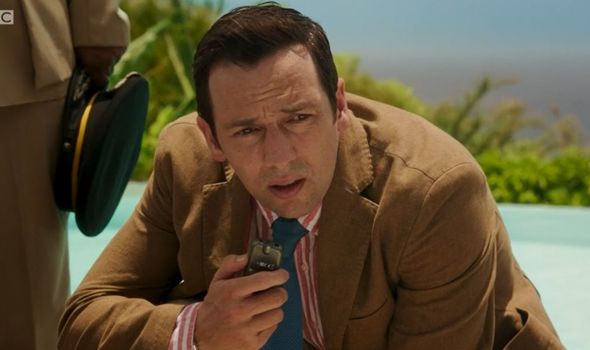 Ralf however, hopes he can continue to remain on the series for a bit longer.

He told the publication he has no “end date” in mind at the moment.

His character is definitely set to return for series 11, and Ralf admitted he “just loves” being part of the show.

Because of his lack of family commitments, the 41-year-old said he is possibly best-suited to carry on playing the main detective.

Death in Paradise follows detectives based in the island of Saint Marie.

While season 10 of the aesthetic drama wrapped up earlier this year, fans can’t wait until the 11th and 12th instalment.

Fans were fuming after the latest season finale left the relationship between the two on a cliff-hanger.

Neville seemed keen to finally make the first move, but the series wrapped up before viewers learned what really happened.

The latest series concluded last month and continued to rack up high views after the three prior seasons were named the most-watched programme of the day for each episode.

The coronavirus pandemic threw another spanner in the works in the latest episodes, making filming very difficult.

But fans won’t be disappointed to learn that the BBC has commissioned season 11 and 12 already, the former of which should begin filming later this year.

Viewers will likely be pleased that Ralf has revealed he hopes to remain on the show, as it will hopefully mean they will soon get the answers they’ve been waiting for.

Fans of the show are desperate for the series to return to find out whether Florence reciprocates Neville’s feelings.

Death in Paradise is available to watch on BBC iPlayer.