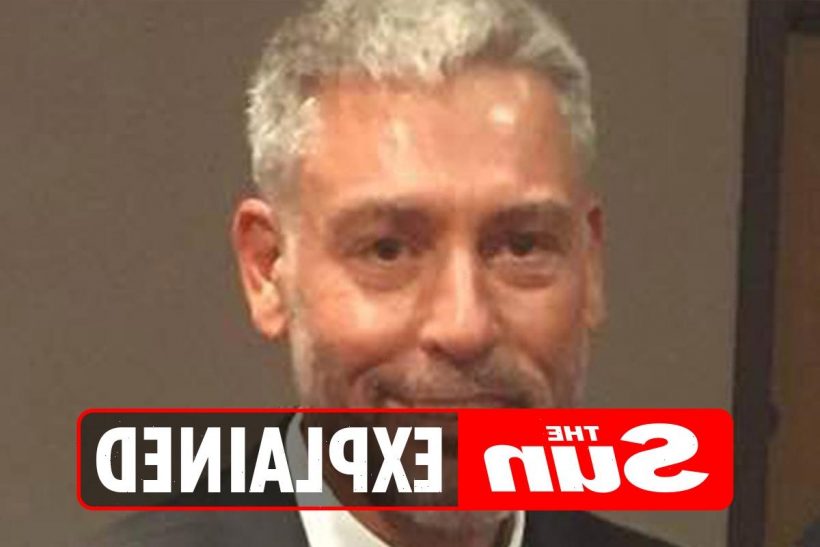 JONATHAN Wignall was yesterday jailed for three years for stalking his ex-wife, ITV host Ruth Dodsworth, calling her dozens of times a day and even tracking her car to see if she was having an affair.

Cardiff Crown Court heard that Ruth’s obsessive husband, a music producer, would set an alarm to check her nightly forecasts, and would also demand access to her phone. 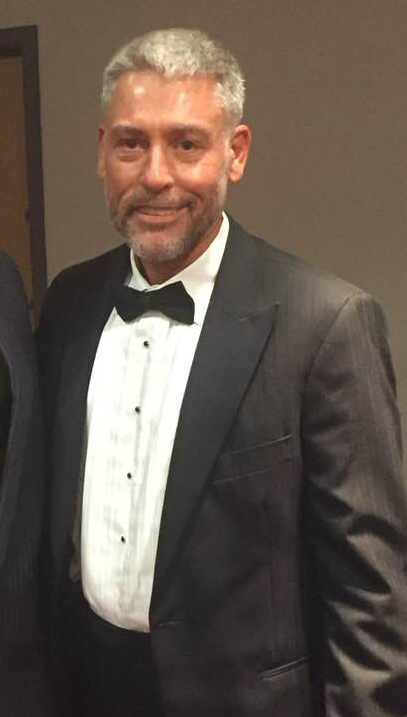 Who is Jonathan Wignall?

Jonathan Wignall, 54, is a businessman who married Ruth Dodsworth back in 2002, a year after they met.

Jonathan had run the defunct Escape nightclub in Swansea and the city’s annual Escape In The Park festival.

Both business ventures shut down in 2015.

The Cardiff Crown Court heard that when both came “"crashing down" it affected Jonathan's relationship with his wife.

With a successful career at ITV, she became their main breadwinner.

Ruth, 46, is a regular weather present on regional news in London and Wales – and has appeared on Good Morning Britain and This Morning. 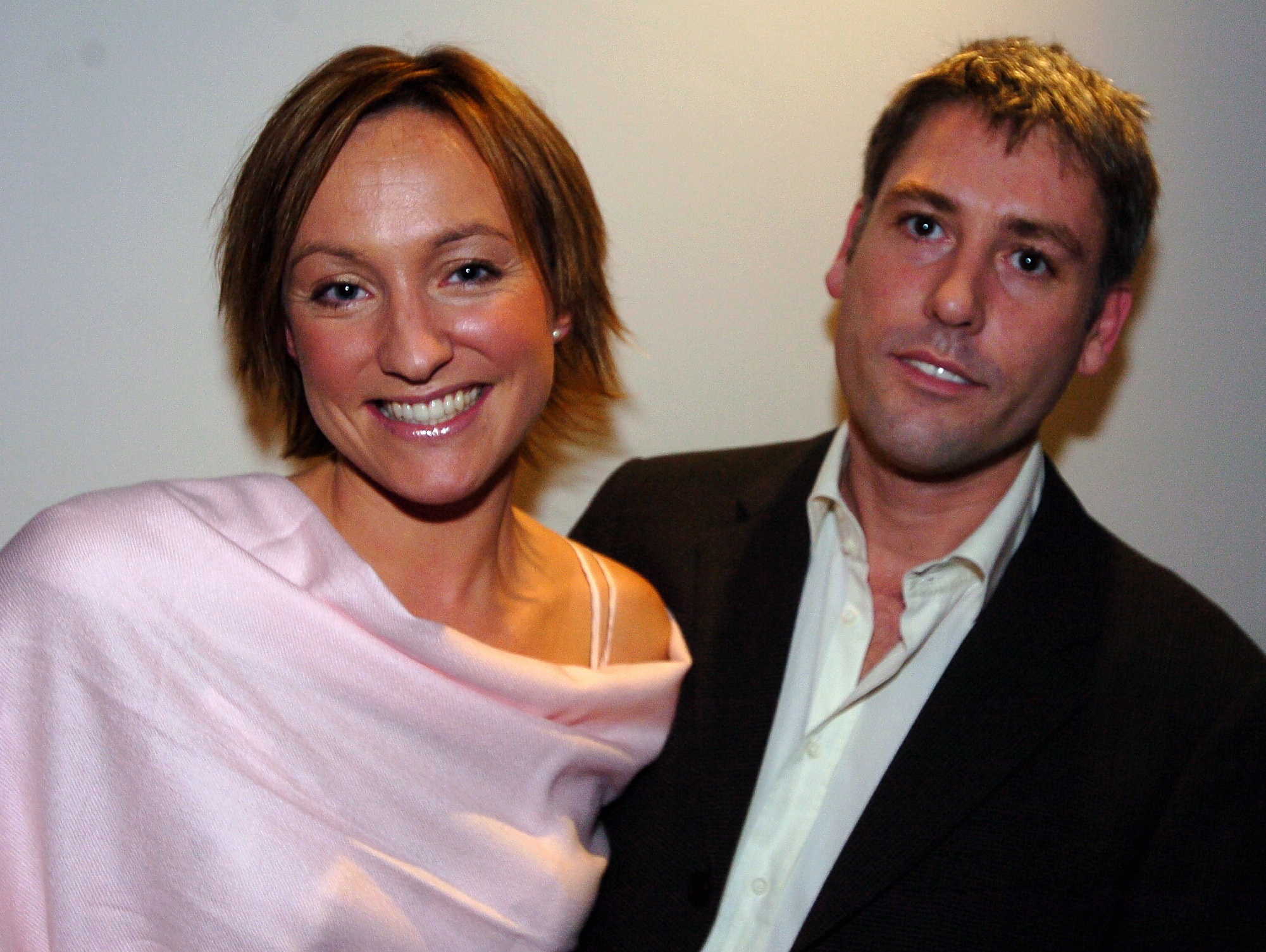 Why has Jonathan Wignall been jailed?

Jonathan Wignall, 54, was jailed for three years for plaguing ITV host Ruth Dodsworth including at her TV studio.

Cardiff Crown Court heard that Jonathan was an obsessive husband who would set an alarm to check Dodsworth’s nightly forecasts. He would also call her dozens of times a day demanding to know where she was and who she was with.

Jonathan accused Ruth of having an affair – and would demand access to her phone so he could check her messages and delete contacts he didn't like.

Ruth once woke while sleeping to find music promoter Jonathan pressing her fingerprint on her phone so he could gain access, the court heard.

Ruth decided to leave her husband after 17 years of marriage after he bombarded her with more than 150 phone calls in one day.

After they split, Jonathan placed a tracking device under the steering wheel of her car so he could monitor where she was.

Judge Daniel Williams told Jonathan he was a "high risk" to his ex wife. 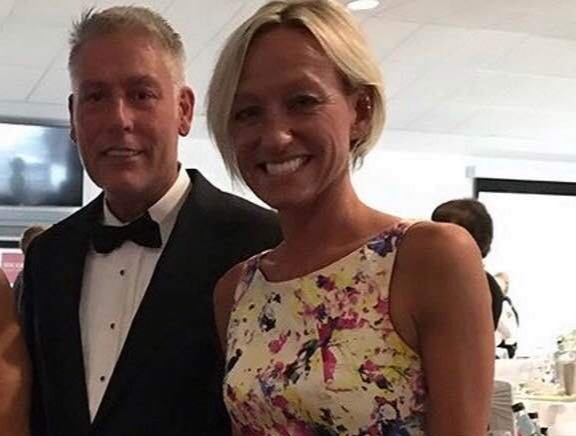 He said: “She became isolated from her friends and family, you wouldn't let her travel for work with others.

“You affect the air of a respectable, beleaguered, but successful businessman. You're not; you're a fantasist with a fragile ego which makes you an unrepentant, possessive bully."

Jonathan was jailed for three years and handed a restraining order banning him from contacting his wife.

What has Ruth Dodsworth said?

Speaking in court, mum-of-two Ruth Dodsworth broke down in tears as she told the court how Jonathan had robbed her "of what should have been the happiest times of my life”.

She said: "Because of my television career I have had to try and portray a smiley, happy, sunshine-like personality every day when how I felt was anything but.

"Jonathan's behaviour has had a big impact on my working life and relationships there have been times in work when I have been unable to keep it together."

"Living with Jonathan was like constantly walking on eggshells, his temper would turn on an instant and anything could trigger it."

After 17 years of marriage, the pair split in 2019. Jonathan has been jailed for three years.