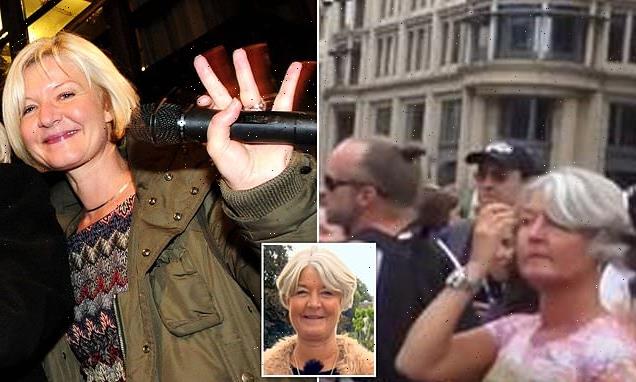 A BBC weather presenter who allegedly called the corporation ‘the devil’ and is said to have attended two anti-lockdown marches led by Piers Corbyn has left her job.

Jemma Cooper, who was best known for her regular appearances on Bristol’s Points West Programme, no longer works for the BBC where she has been employed since 1999.

It comes as the 49-year-old has been convicted of drink driving, after being found over twice the legal limit behind the wheel on August 31 last year.

It is not clear whether her departure from the corporation where she has worked for 20 years was a result of her quitting, or her contract being terminated. The BBC declined to clarify when approached for comment by MailOnline. 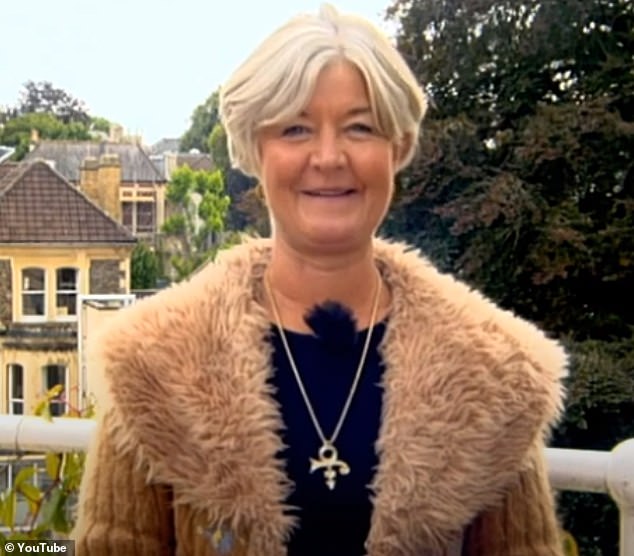 In December, Ms Cooper admitted drink-driving at Bristol Magistrates’ and was fined £440 and told to pay a £44 victim surcharge as well as £85 court costs.

She was also banned from driving for 17 months, which can be reduced by 130 days if she completes a specified course by October 23, according to the Mirror.

The conviction follows months of controversy surrounding the weather reporter after it was alleged she had attended at least two anti-lockdown marches led by Piers Corbyn.

A woman matching Ms Cooper’s likeness was pictured at rallies in Birmingham last summer and Cardiff in October.

It was also reported that the 49-year-old had called the BBC ‘the devil’ in a Covid-denial Whatsapp group last year.

The controversy resulted in the broadcaster being forced to restate that impartiality guidelines should be strictly followed and any breach would be dealt with. 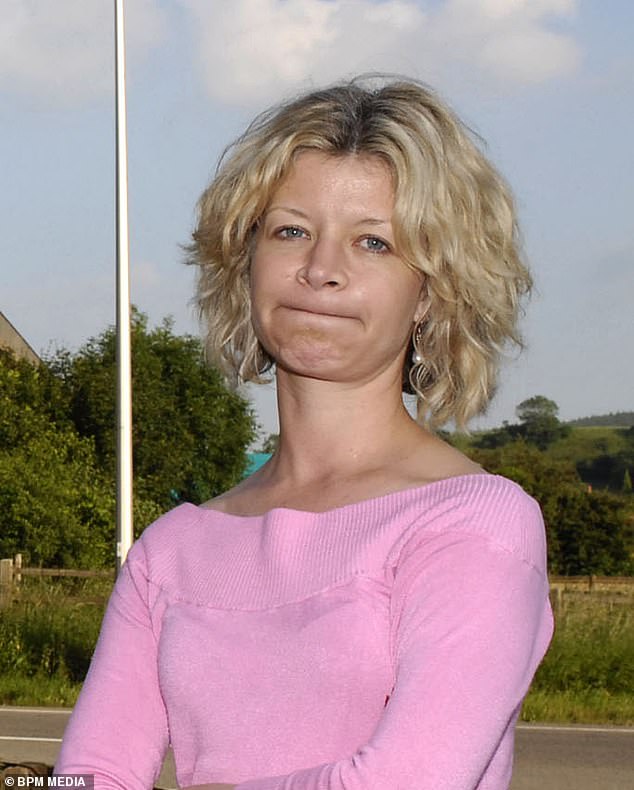 Jemma Cooper, seen here back in 2007, was said to have argued with colleagues over Covid 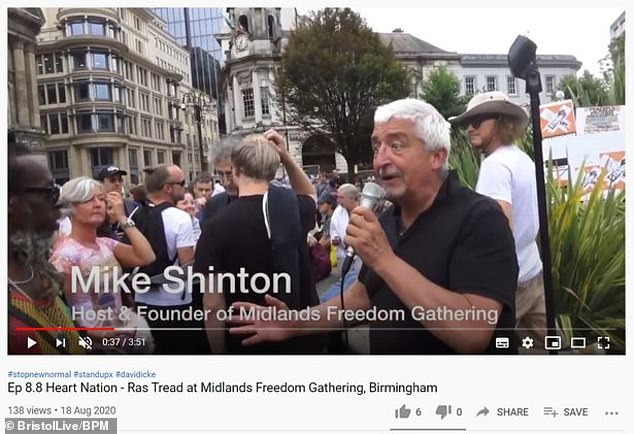 Who is Jemma Cooper?

Miss Cooper grew up in Portishead and joined the BBC back in 1999.

In 2000 she started working for BBC Bristol on their regional website.

But then joined live news to become a weather presenter.

In her heyday she worked on television breakfast and weekend forecasts as well as for the radio.

On a now-archived BBC profile page, she said: ‘Journalism is in my blood and I am confident about telling the weather story every day but weather is a science and I have put a lot of effort in to learn as much as I can about it.’

When asked by MailOnline why Ms Cooper had left or whether she had faced any disciplinary action before her departure, the BBC declined to answer.

A spokesperson said: ‘Jemma no longer works for the BBC.’

A whistleblower, speaking to the Bristol Post last year, said Ms Cooper returned to the Points West newsroom after attending a Birmingham demonstration.

The insider said: ‘Jemma had arguments with colleagues who felt she was putting people in danger by going out to these events.

‘She said she was adamant Covid is not a real thing. One employee was left in tears by the conversation.

‘It has become a thing in the newsroom which we call ‘Where’s Wally’.

It is believed she was taken off air in August but was reportedly still working on news stories until at least November 5.

An email sent to staff at Points West on November 5 said the presenter would not be coming in until they were advised differently.

It read: ‘Dear all, I want to let you know that Jemma Cooper has had to be called away from the office unexpectedly until further notice.’

Last November, it was said that she confirmed her identity in an anti-lockdown group called Stand Up Bristol.

She replied: ‘Yes alas I work for the devil at the moment.

Tim Davie, the director general of the BBC, published guidelines in October which stated that BBC News employees should not attend marches about ‘controversial issues’.

The BBC refused to comment further on Ms Cooper’s departure from the corporation.