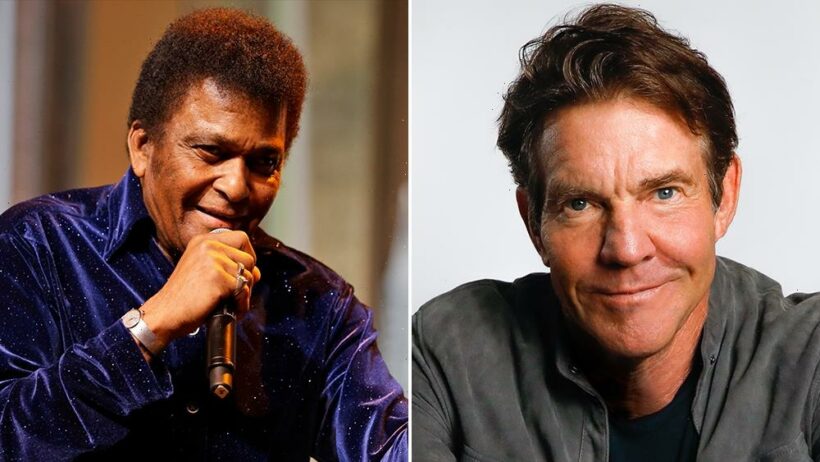 EXCLUSIVE: Dennis Quaid has formed Bonniedale, a new production company in which he’s partnered with wife Laura Quaid and Ben Howard, latter of whom produced the Quaid-starrer Blue Miracle. They are cooking up a batch of film and TV projects that reflect the life affirming everyman themes of Quaid’s best remembered films, which include The Rookie, The Parent Trap and The Right Stuff.

First up is American Pride, a biopic of Charley Pride, the C&W superstar. Script is being written by Empire’s Dianne Houston, and Dolemite and Coming 2 America’s Craig Brewer will direct. Bonniedale is producing with Brewer and Third Coast Content. Quaid will play “Cowboy” Jack Clement, who wrote and recorded with Pride many of his breakthrough songs. Clement was also a longtime mentor to Quaid in his own music career. The name of the production company comes from Quaid’s mom’s middle name.
“Charley Pride was the Jackie Robinson of country music,” Quaid told Deadline. “He became a star at a time when that didn’t seem possible. It is a very interesting story of a man getting his dreams, the relationship with he and his wife over 50 years, and how difficult it was for Pride to be regarded by people of his own color who gravitated to other forms of music, much less C&W fans in the south who were resistant to welcoming a Black singer into the fold. In fact, when RCA first signed him to a deal and released his early albums, they did not put his photo on the album cover. 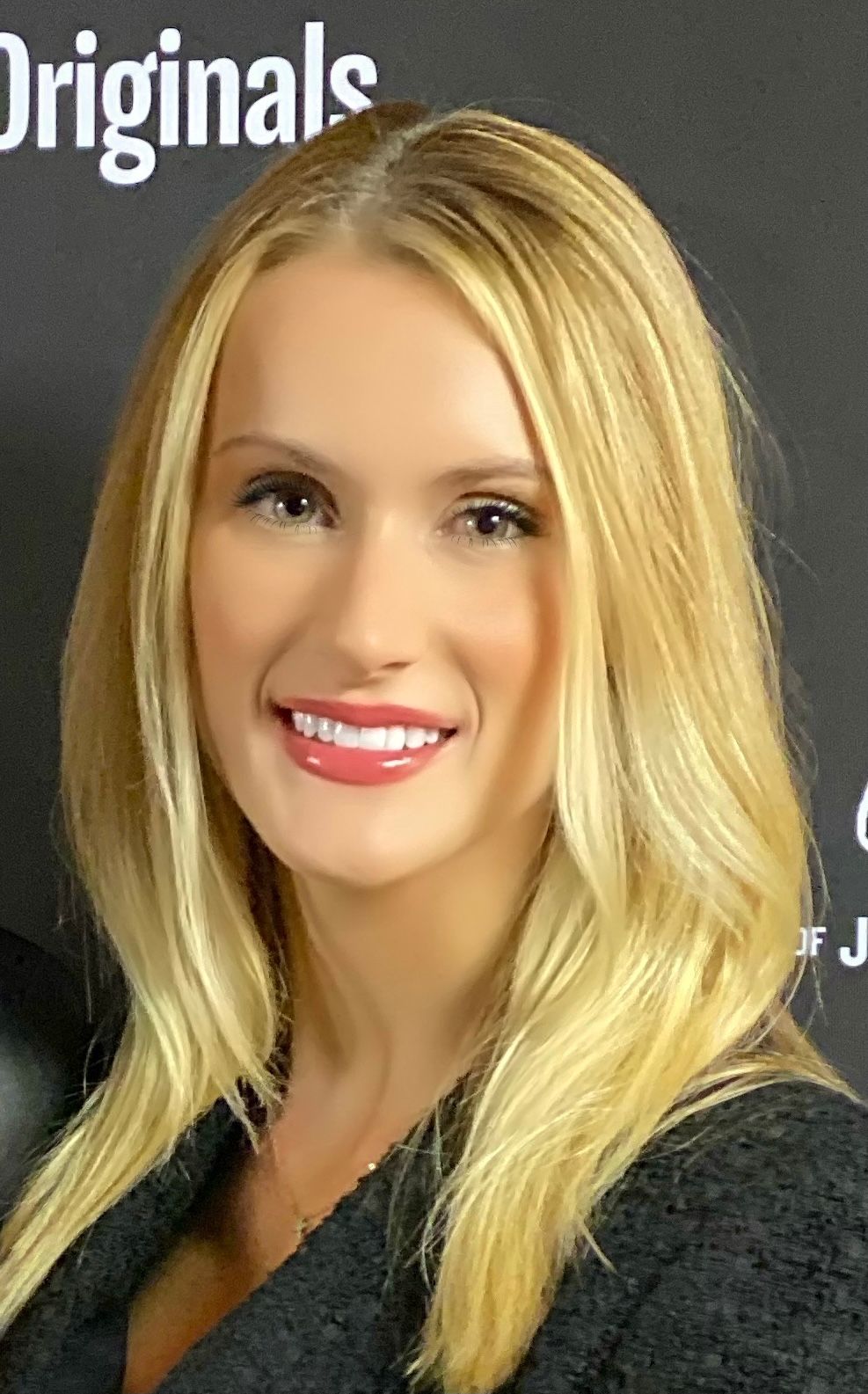 “He had the most distinctive voice, and his songs played on the radio, but when he went out to tour, he would come out in a concert and people didn’t know,’ Quaid said. “He would say, ‘I guess you’re wondering why I have this permanent tan.’ He had this way or disarming people. He had a huge personality. There was some rejection by Black artists of the time, but they weren’t privy to Charley’s struggle. His music was authentic to him; he grew up listening to the Grand Ole Opry when he and his father fell in love with the music. It comes down to a story of how color doesn’t really matter; it’s about reaching people, which makes his story relevant to today.”

Quaid had met often about the film with Pride and his wife Rozene, before the singer died from Covid in late 2020, shortly after going to Nashville to accept the CMA’s Willie Nelson Lifetime Achievement Award at the height of the pandemic. He began his career playing baseball as a pitcher and feared hitter in the Negro Leagues, before, Quaid said, getting a chance to try out for Casey Stengel and the Mets. But music was his life, even though there were more obstacles to overcome than being the first major Black star.

“Charley suffered from bipolar disorder, and had these manic episodes and hallucinations that people were trying to get him. His wife was instrumental in helping him getting through that. He was a little embarrassed about it but we got past it.”

Formation of Bonniedale came from Quaid’s belief that there is room for the kinds of movies he made that people bring up to him all over the country.
“I’m fed up with how things have gotten polarized,” he said. “There are many stories that take place in the middle part of the country, the flyover states if you will. Those stories get missed, a lot.”

Said Howard: “You look at a list of Dennis’ films, and the themes of overcoming adversity, and underdog tale of people who do great things no one expects. Those are the stories we want to tell, and Dennis has as good an eye and nose for them as anyone.” 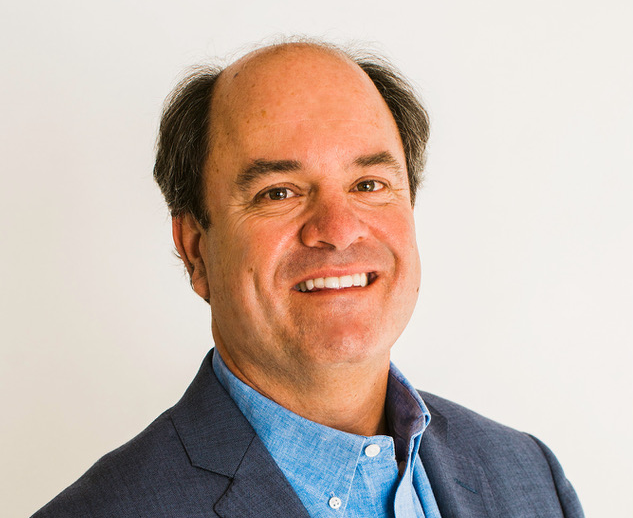 They have a couple other projects percolating: Laura Quaid reeled in the Aimee Mayo memoir Talking to the Sky, about her hard road as a songwriter, and Howard championed The Long Game. “It’s the story of a rag tag bunch of caddies in West Texas who worked at a country club that wouldn’t let them play golf there,” Howard said. “The school principal pulled them together and they built a golf course in the desert, literally with one hole, and nine approaches to it. That principal challenged them to become a golf team and a year later they won the Texas state championship in the ‘60s. Julio Quintano, who did Blue Miracle with us, will direct, and Javier Chapa is producing with us. He found it, and Endeavor Content is backing it.”

Said Quaid: “I think you can figure out we like true stories.”

Quaid is repped by UTA and Brillstein Entertainment Partners.

‘And Just Like That…’ Review: As Hard As HBO Max Sequel Series Tries, It’s Just Not All That