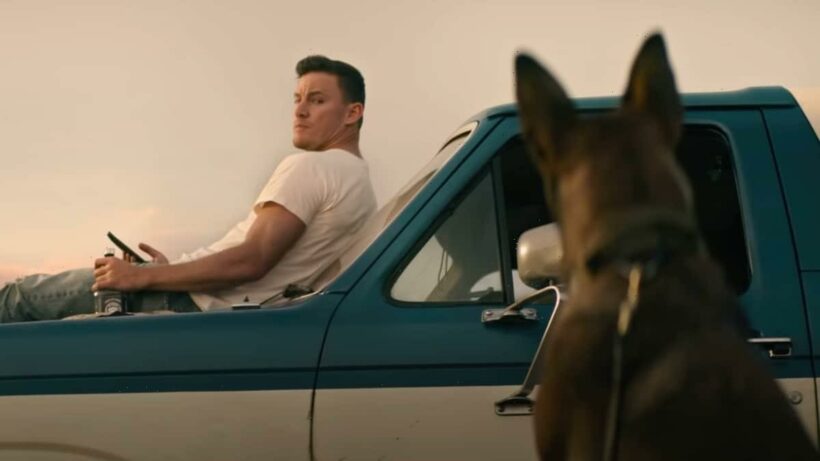 Tatum plays Briggs, a down-on-his-luck Army Ranger who agrees to transport a fallen ranger’s service animal Lulu to the ranger’s funeral. Thus begins a kooky road trip wherein Briggs and Lulu learn from each other and grow in the process. Also there’s a bunch of classic dog comedy stuff like Lulu tearing up Briggs’ car and Briggs yelling at the dog for being a “demon.” This is right out of the “Turner and Hooch” playbook and you know what, it still works just as well today.

“Dog” will kick off something of a comeback year for Tatum. He’s also got Paramount’s “The Lost City,” a “Romancing the Stone”-style comedy adventure co-starring Sandra Bullock coming up this spring (it was briefly previewed at CinemaCon a couple of months ago), and has just signed on for a true-life drama about the Afghanistan evacuation set to co-star Tom Hardy. And honestly, it’s good to have him back. Now what do we have to do to get another “Magic Mike” or maybe “Logan Luckier”?