DRAGONS' Den star Deborah Meaden tonight revealed she had been taken to hospital.

The 62-year-old businesswoman, a fixture on the show since 2006, revealed she has fractured her wrist. 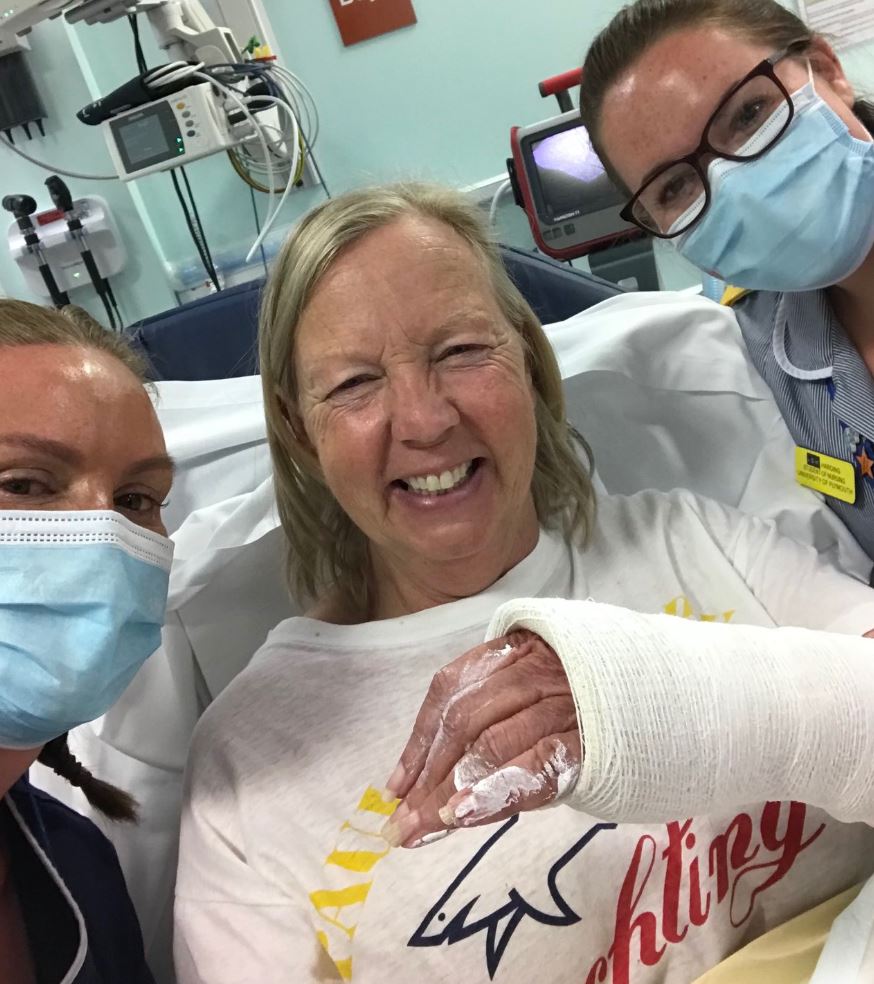 She was taken into A&E and her arm put in a cast after suffering an accident trying to climb onto a horse.

The star posted a picture with the nurses who helped her, writing: "I know you know but Our #NHS is blooming brilliant. Went in fractured wrist.

"Several x rays,manipulation under painkillers with reassuring voice in my ear and I leave with plastercast and wrist on the mend. 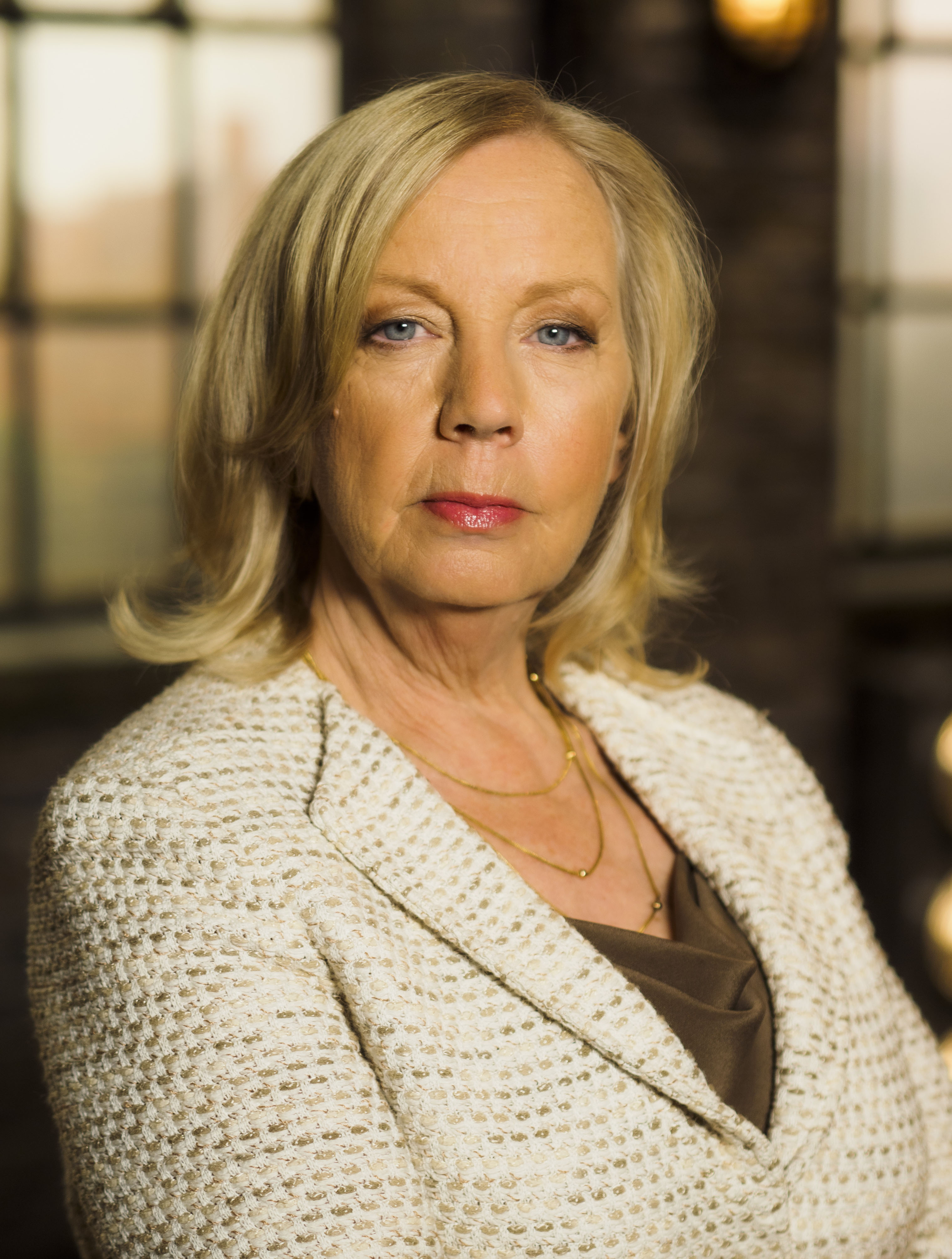 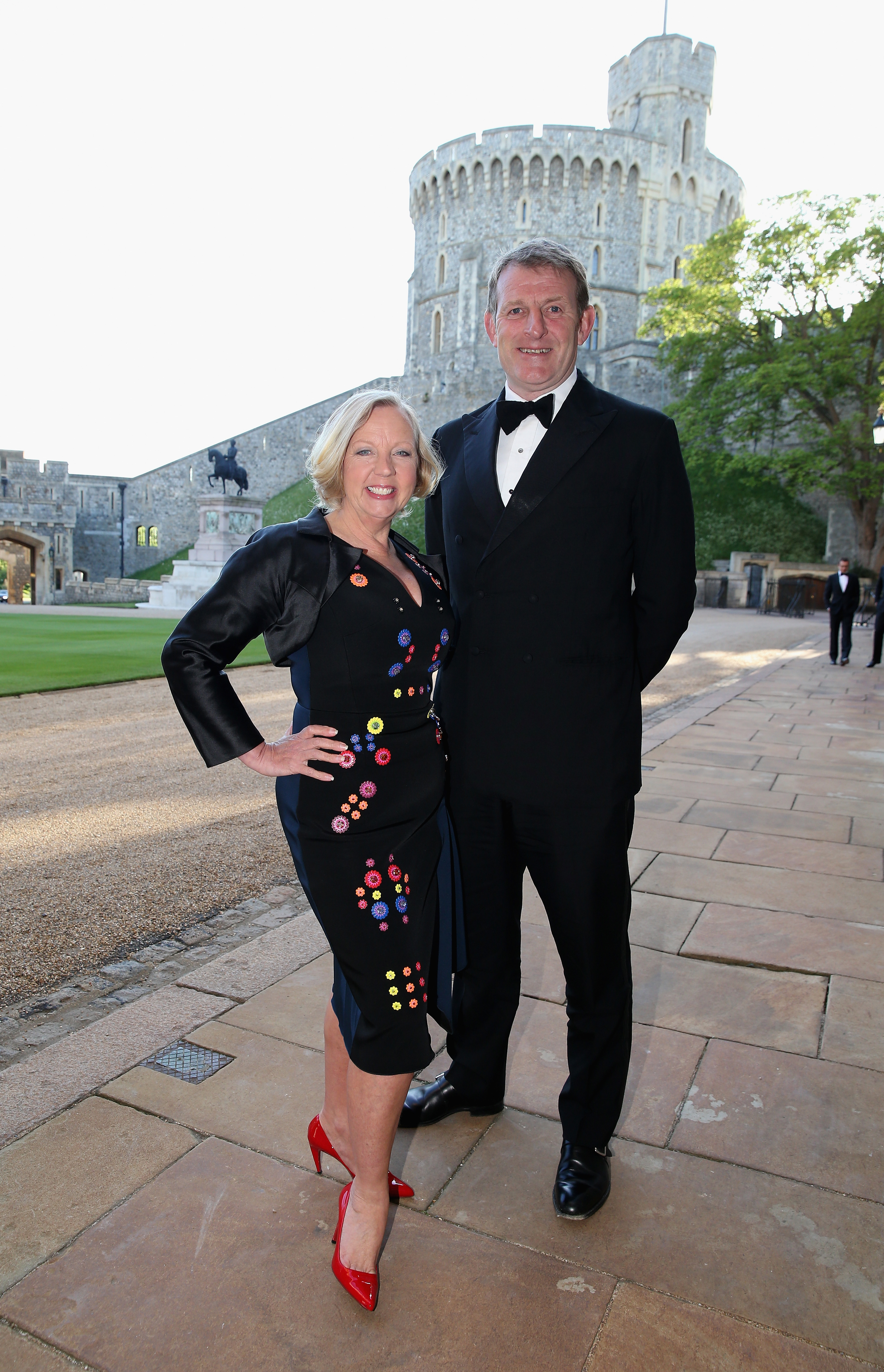 Several worried fans asked if she was OK, including This Morning's Kelly Hoppen who posted: "Omg what happened??"

Dragons' Den co-star Theo Paphitis tweeting: "A speedy recovery to you Deborah – you look like you’re in safe hands ! x."

Deborah, who has a reported net worth of around £40million, took over from Rachel Elnaugh on the third series of Dragons' Den.

Currently she is the highest investor on the show by average, investing over £3million in nearly 70 projects.