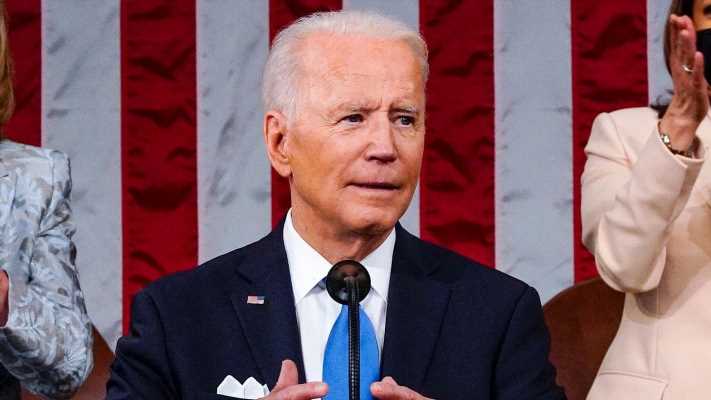 NEW YORK — Media stories on the early days of the Biden administration focused more on policy than personality, a marked contrast to the beginning of Donald Trump’s presidency, a study released Wednesday found.

Nearly two-thirds of Biden stories during his first two months in office were on his policy agenda and ideology, and 35% about his character and leadership style, the Pew Research Center found.

For Trump, three-quarters of the early stories were about his character and leadership, Pew said.

Pew judged that 23% of the stories about Biden were generally positive, 32% negative and the rest mixed. Meanwhile, Trump’s early coverage was 11% positive and 44% negative.

The dissonant note for the Democrat Biden was that 78% of the stories about his presidency on outlets aimed at right-leaning audiences were negative, and immigration was the issue that received the most attention.

Pew’s survey found that 48% of the early stories about Biden mentioned Trump at some point.

Pew studied coverage from 25 separate news outlets for its report.