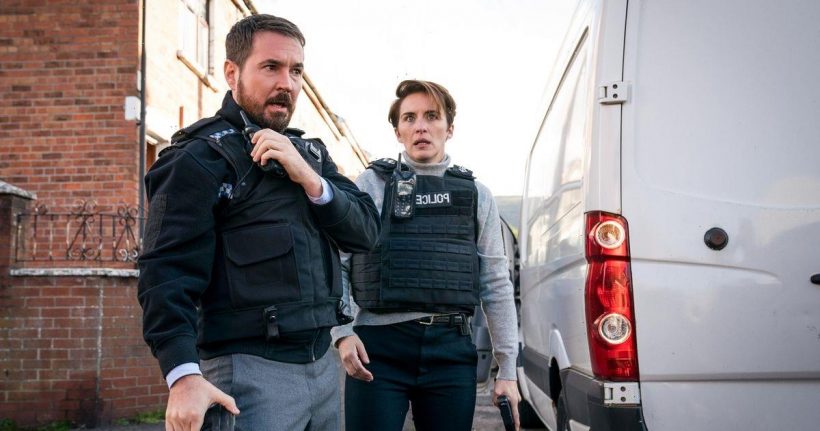 Avid Line of Duty fans are getting ready for this Sunday's finale where they hope to finally find out who 'H' or 'The Fourth Man' is.

Now in its sixth series, the programme follows the cases looked after by anti-corruption department's AC-12, as they hunt out 'bent coppers' helping organised crime groups.

'The Fourth Man' was revealed in series 5 when H turned out to actually be four people, with H being four dots in morse code.

But we want to know which police officers Daily Star readers believe are also are bent, before the show kicks off at 9pm on Sunday.

Episode five gave viewers more insight into the rather sickening family tree of the bent copper as DCI Jo Davidson was grilled in interrogation.

After being in interrogation for quite some time, a broken Jo admitted that she had been groomed into a life of crime and was hired by her 'uncle' Tommy Hunter to join the police force at the age of 16.

But Jo’s story didn't stop there, as it is later revealed that her uncle Tommy is also her father.

Eagle-eyed observers of the crime show suspect that Jo also has another family member that she’s failed to mention, as they suspect Marcus Thurwell played by actor James Nesbit is also Jo's step-dad, who she revealed was a bent copper.

*Do you have a Line of Duty theory? Tell us in the comments below