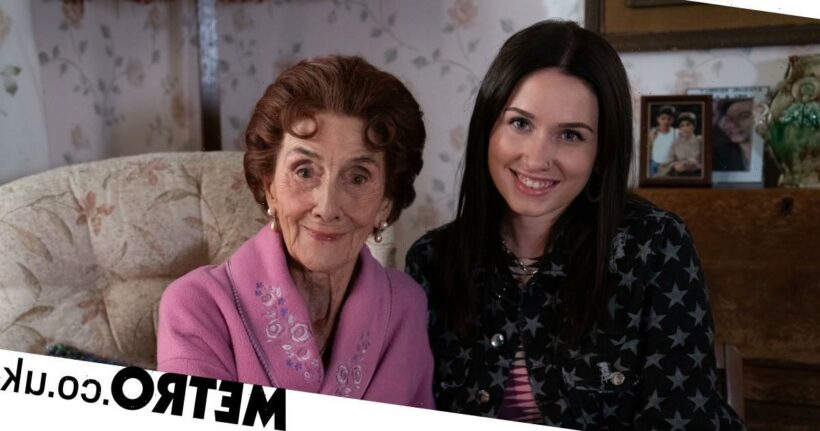 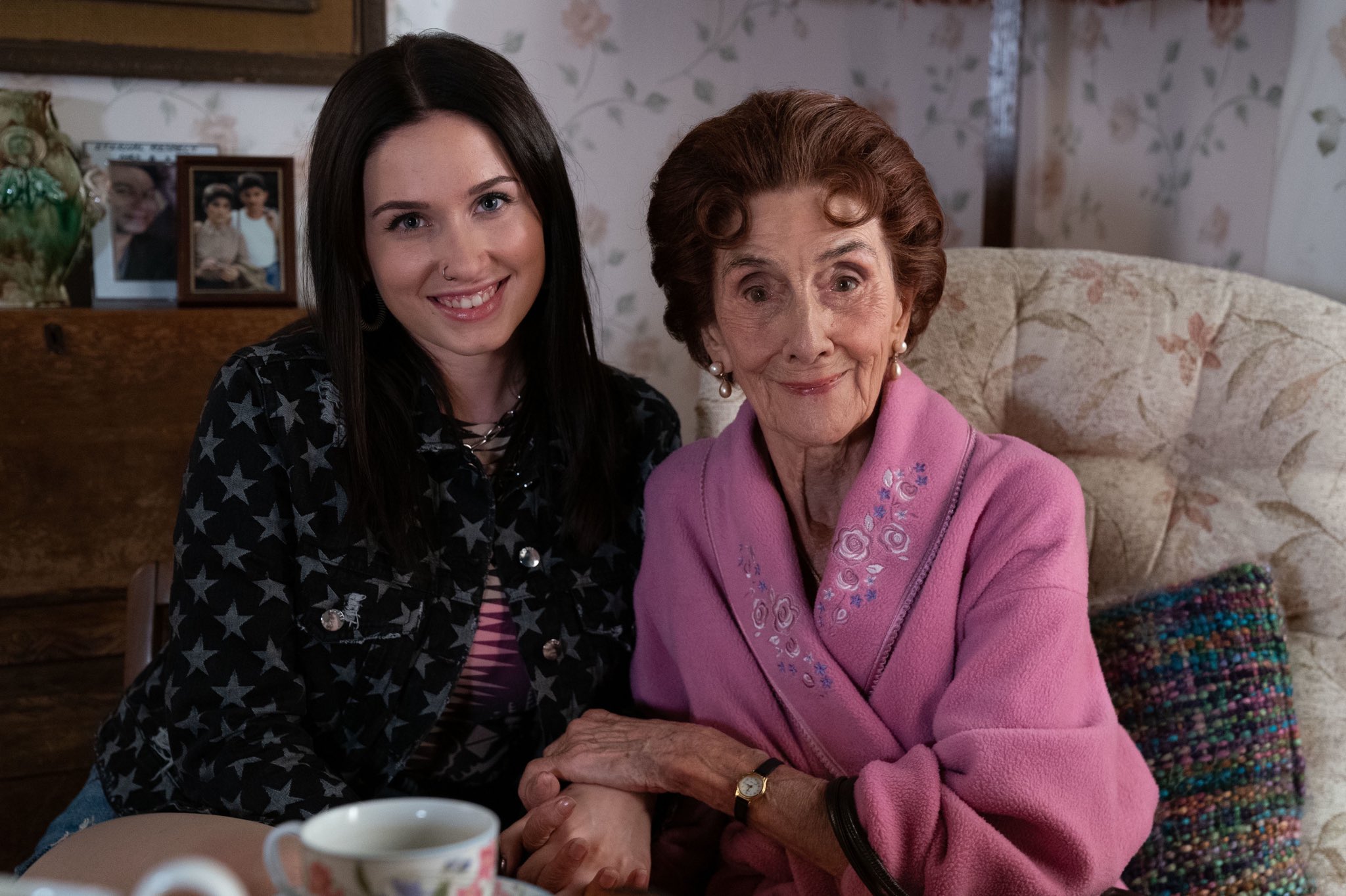 Dot Cotton received a mention in the latest episode of EastEnders ahead of the character’s special farewell.

The long-serving legend, played by the incomparable June Brown, was referenced in relation to granddaughter Dotty, who is currently at the centre of a storyline which has seen her evicted from boyfriend Vinny Panesar’s home.

Vinny discovered Dotty had cheated on him with newcomer Finlay Baker and thus kicked her out. Her uncle Rocky came to her aid, allowing her to stay with Kathy Beale, but Dotty soon set her sights on living elsewhere.

Bernie Taylor reminded Dotty that Sonia Fowler owns Dot’s home, and therefore encouraged her to speak to the nurse about moving back in.

Sonia, however, was not keen on the prospect of having Dotty back under her roof, prompting Dotty to suggest calling her grandmother in a bid to see whose side she takes.

Dot moved to Ireland at the beginning of 2020, with her final scenes airing on January 21 of the year in question.

At the time, she was seen having a conversation with Martin and Sonia – and she came to believe that Martin had stolen money from her.

Martin, however, was actually covering for Sonia.

Dot departed soon afterwards, but her voice was later heard on a recording, as she left Sonia a special message.

The team at EastEnders are working on paying a ‘fitting tribute’ to one of the most iconic characters and actresses to have ever granced British TV screens.

‘It’s not a story that any of us wanted to think of or do, but under the circumstances, we’ve been working on a story where we will say a final farewell to Dot,’ EastEnders boss Chris Clenshaw told Metro.co.uk.

‘We lost June earlier this year and what it will be is a fitting tribute to both June and Dot.

‘We are working on it as we speak and it will be exactly what June deserves and I think what the audience deserves.

‘We always knew we wouldn’t say goodbye to Dot while she was still with us, but she also knew that we’d have to find a time when we did say that.

‘The hardest day of my time here so far was having to break the news to the cast and crew and whole company that June had sadly passed away.’