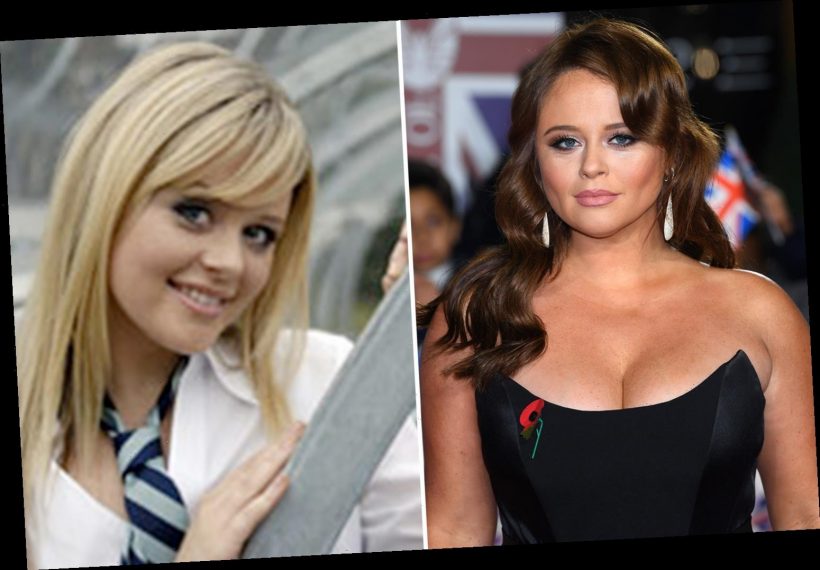 EMILY Atack revealed the terrifying moment she was followed home by a man hurling sexual abuse at her.

The Celebrity Juice star, 31, opened up about the wave of sexual harassment she's faced ever since her fame-making turn as Charlotte on Inbetweeners. 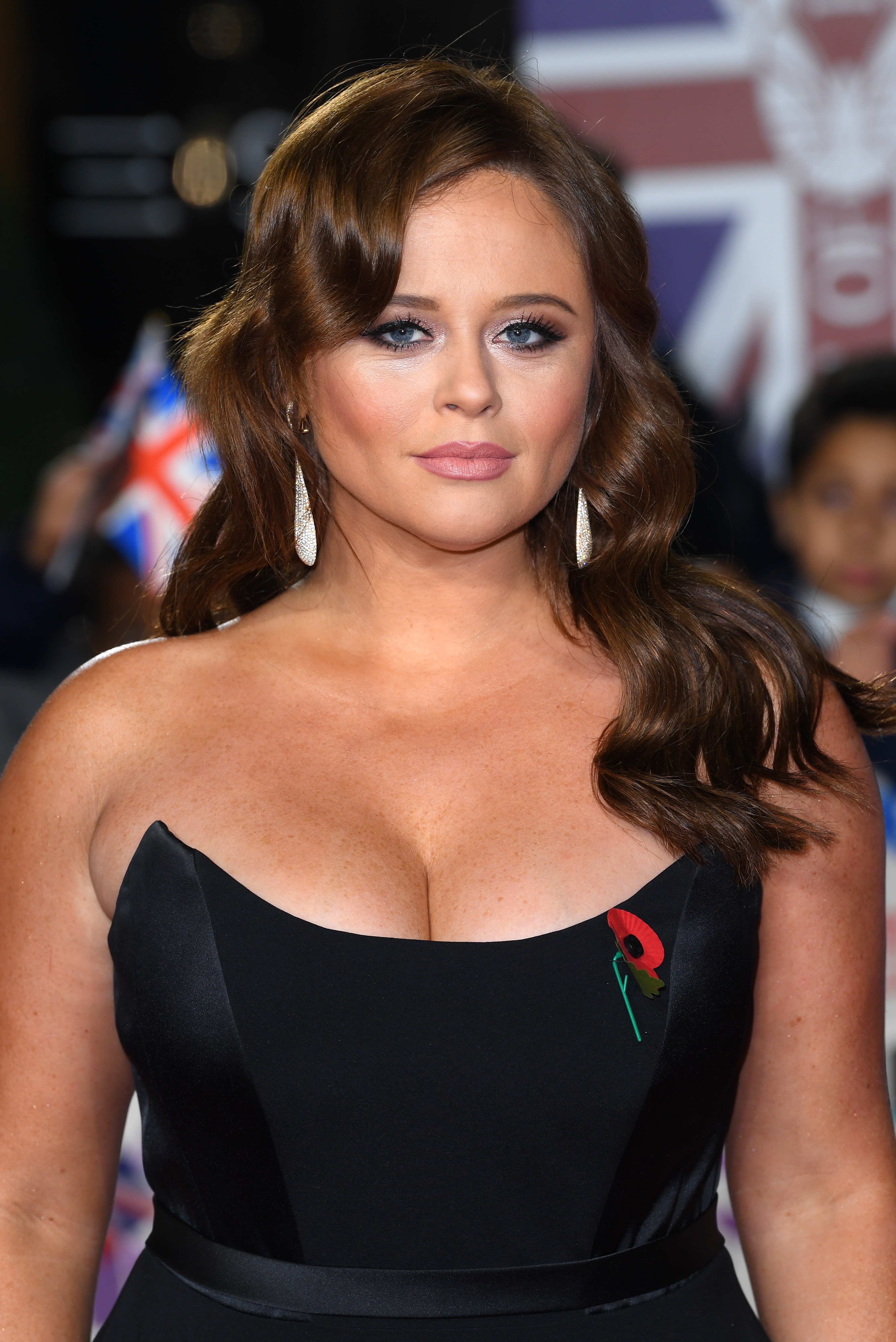 Emily said she was coming home from the pub when a man on a bike whispered sexually abusive things into her ears until she got home.

Speaking as a part of UNILAD’s Minutes With series, the star said: "Recently, a guy actually followed me home, it was when we were allowed to go to the pub again.

"I was walking home from the pub, and it wasn't even that late, it was probably about nine o'clock or something, so it was dark, and he's riding up next to me on his bike and he's like, 'I recognise you.' And I'm like, 'Ah, yeah,' just kind of walking on.

"And he was like, 'I know,' and he was just like sort of saying all these things in my ear, like saying, 'I know what you like, I know what sort of girl you are. You f**king, you love being single.' 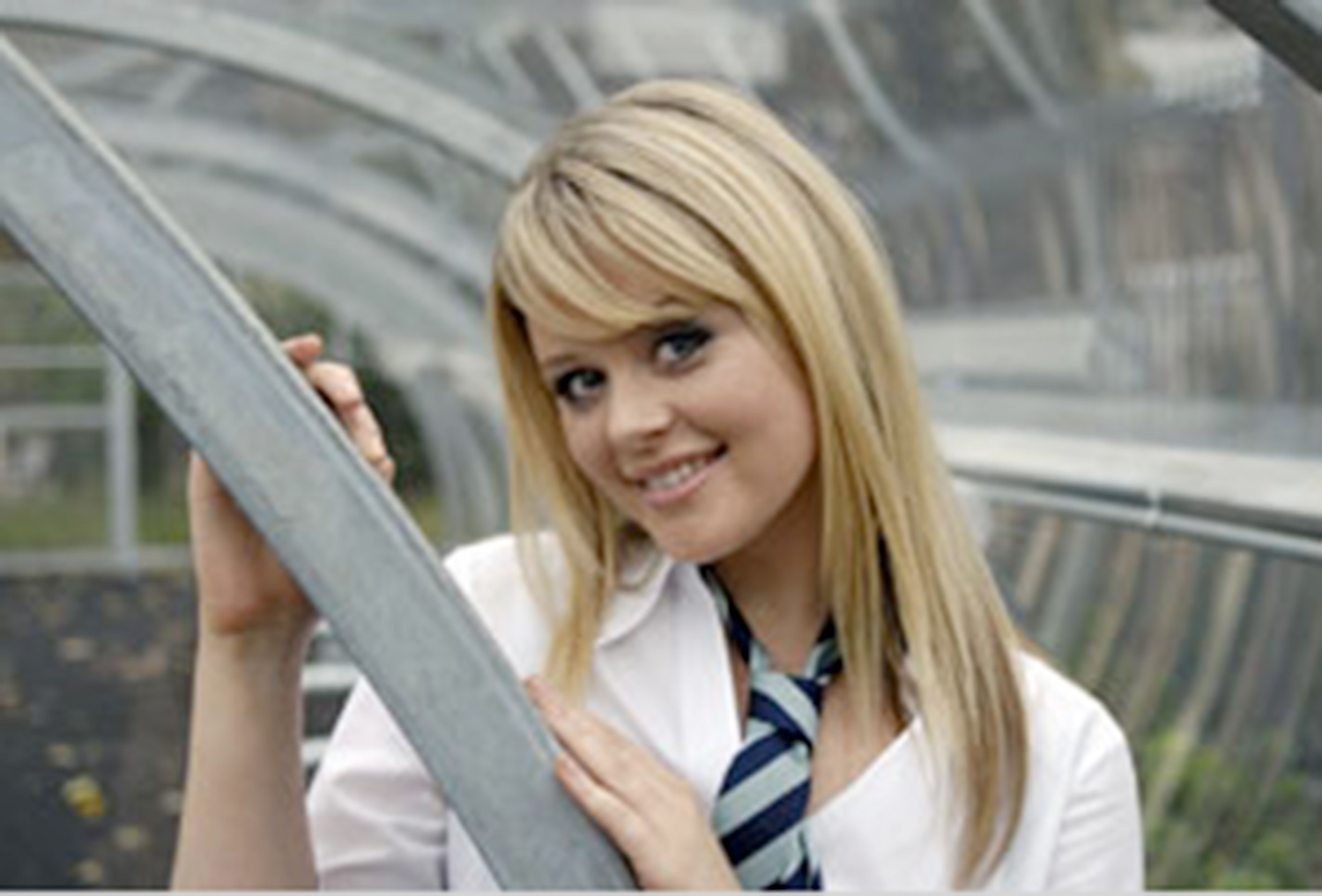 "And like, so that was physically in the flesh, and I ran indoors and I was so upset and so frightened. So it's that, I have that man on the bike, in my ear, but just constantly online. And it does, it starts to chip away at you, it does."

When asked about what kind of messages she receives, she said: "Oh, this is an interesting one, "I'm a dad of four kids, why don't you be naughty with me like you always are with everyone else and let this bad daddy spunk all over your face?" 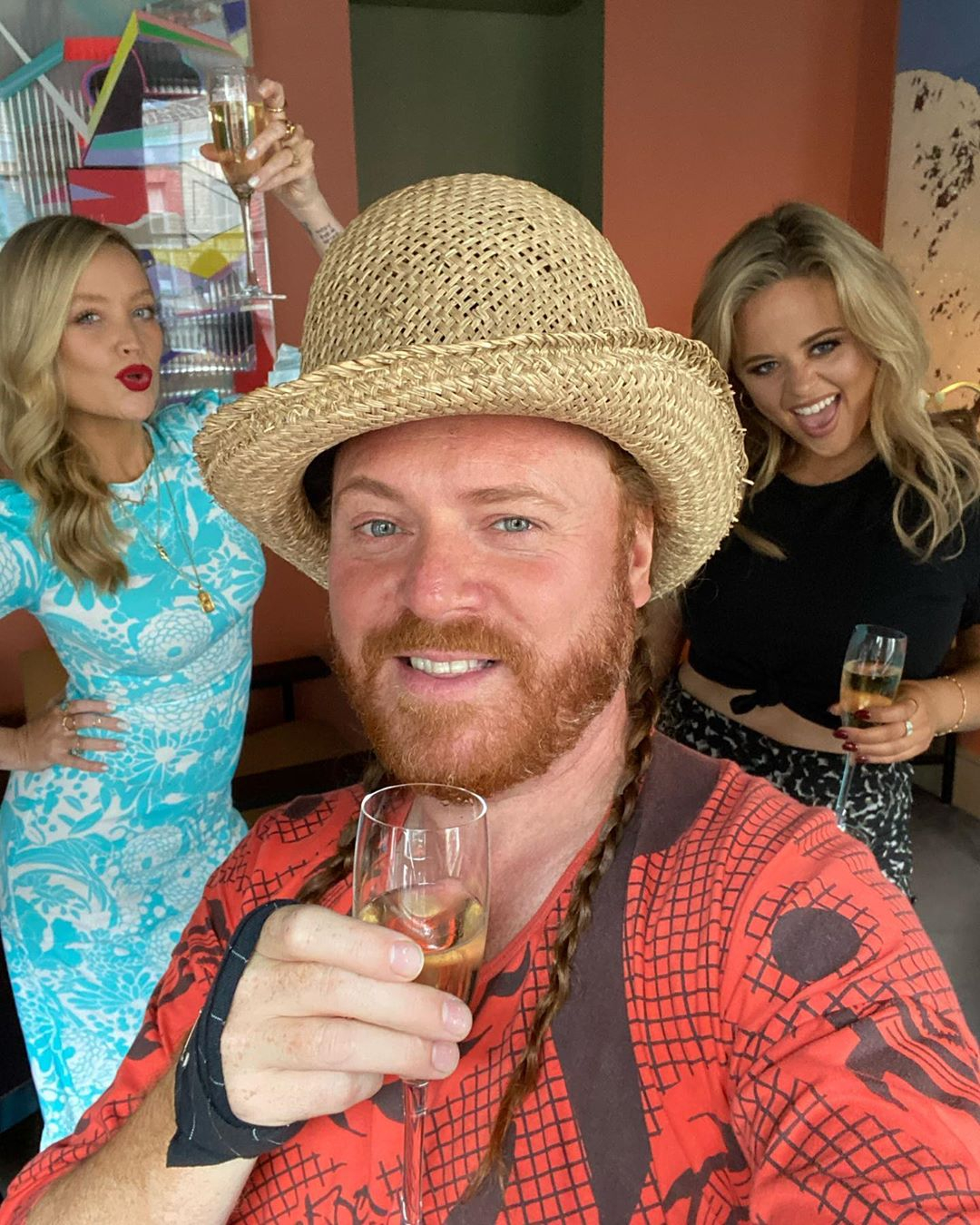 "No thank you, Daddy. I worked out the other day, before 10:00am, I'd seen three penises that I hadn't asked to see, three cock shots that had been sent through."

Emily shot to fame in The Inbetweeners as Charlotte Hinchcliffe at the age of 17.

Since then, she's released her own sketch comedy programme The Emily Atack show and is also a judge on Celebrity Juice.