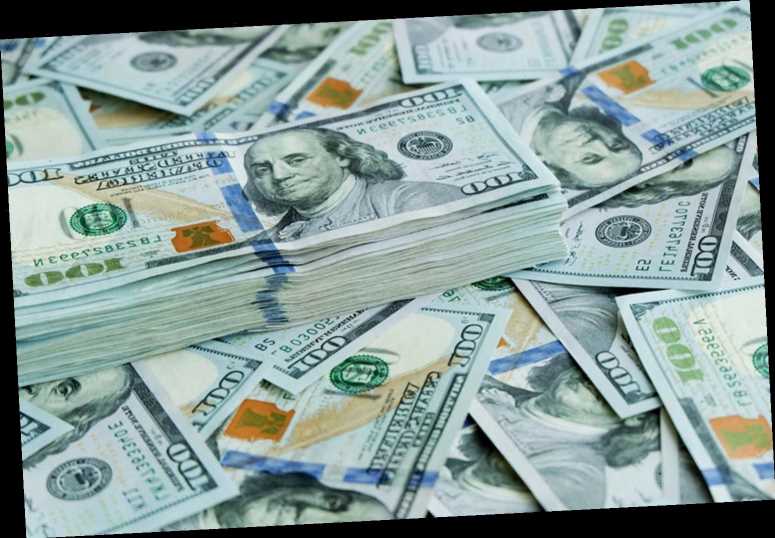 THOSE who receive social security and other federal aid will get their third stimulus the "same way they get their regular benefits".

However, the IRS has not yet announced a date as to when the $1,400 checks will be issued to those on either Supplemental Security Income (SSI) or Social Security Disability Insurance (SSDI). 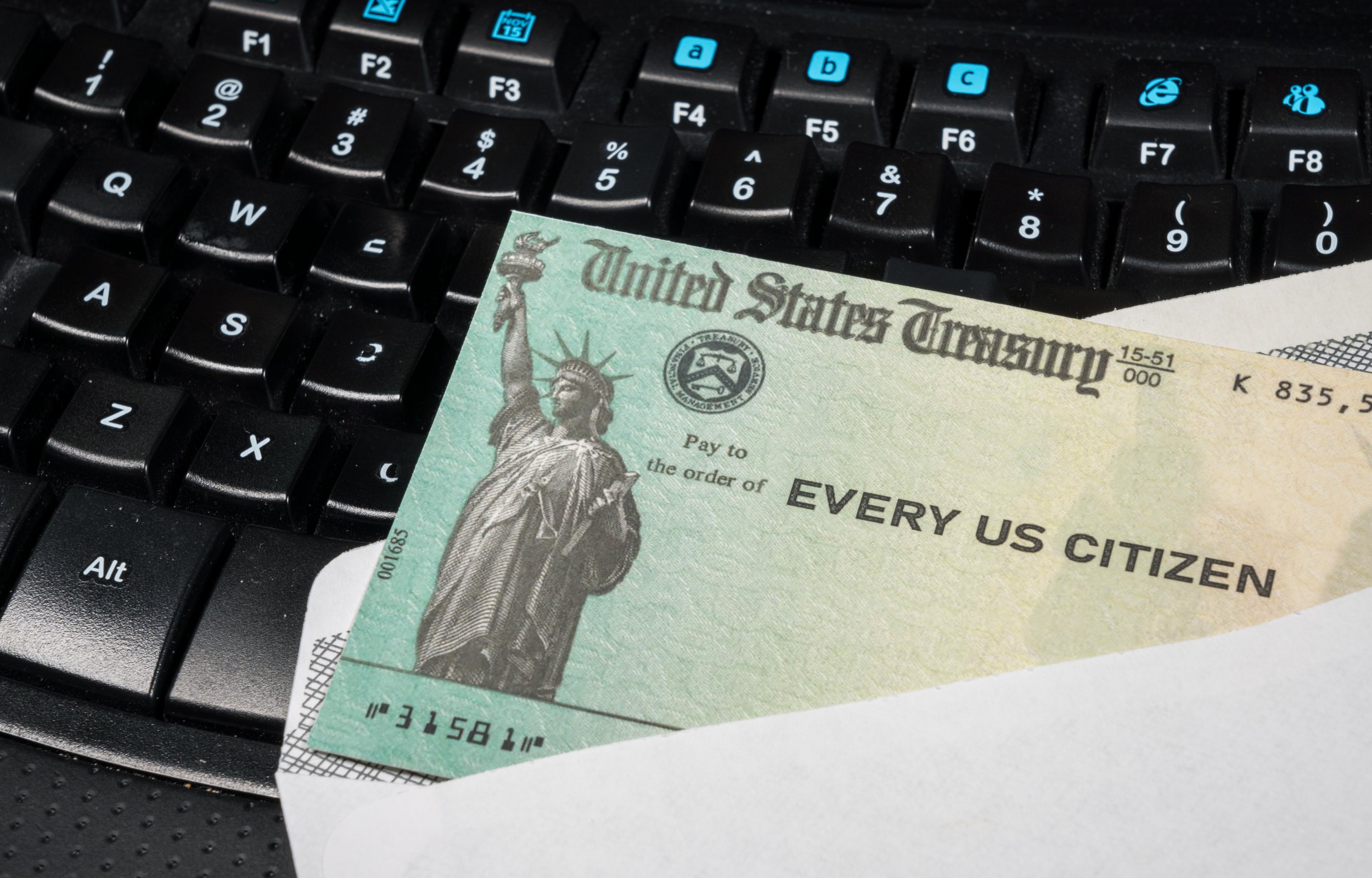 The last update from the government agency on the matter came on March 12.

"Social Security and other federal beneficiaries will generally receive this third payment the same way as their regular benefits," the IRS' update read. "A payment date for this group will be announced shortly."

Federal benefits are usually distributed to SSI and SSDI recipients via their Direct Express card account.

As the US Bureau of Fiscal Service explains on its website: "Federal benefit payments, such as Social Security, Supplemental Security Income (SSI) and Veterans, are required to receive your payment electronically.

"You must either have the money deposited directly to a bank or credit union account or get your money each month on a Direct Express prepaid debit card."

In early March, shortly before the $1.9 trillion America Rescue Plan was signed, the IRS assured SSI and SSDI recipients that the "should not need to take any action" to receive their third check.

As with the previous two rounds of stimulus checks, people who receive SSI and SSDI will once again automatically qualify to receive a third payment. 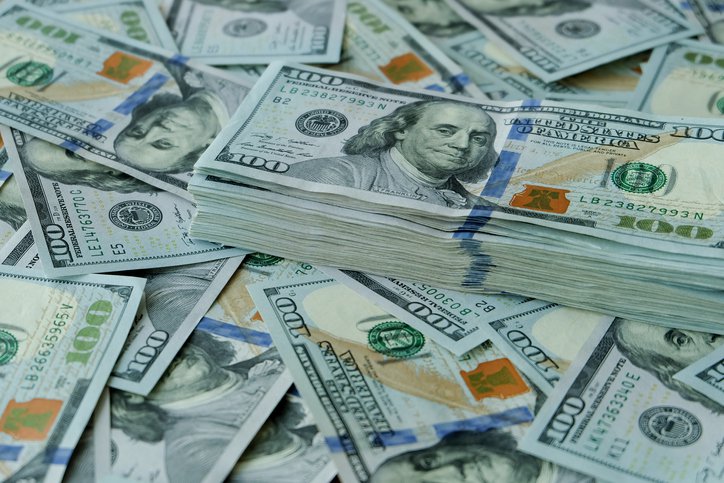 For those initial rounds, those individuals were eligible so long as they had a Social Security number, weren't claimed as a dependent on someone else's return, and so long as their household income didn't exceed a set threshold.

However, the third stimulus payment has been expanded to dependents of all ages. The America Rescue Plan has also increased the amount set aside for those dependents to 1,400 dollars each.

Those receiving Railroad Retirement and Veterans Affairs benefits also automatically qualify for a payment, as they did in the first and second round, the IRS said.

The IRS said it will 'automatically send' the third check to those who didn't file a tax return but are recipients of SSI, SSDI, Railroad Retirement and Veterans Affairs benefits.

However, some of those expecting to receive an automatic third stimulus payment based on their federal benefits information may need to file a 2020 tax return even if they don't usually file taxes.

"If your third payment does not include a payment for your qualified dependent who did not receive a third payment, you must file a 2020 tax return to be considered for an additional third payment even if you don't normally file," the IRS said on March 4.

The federal body added that it was working with federal benefits agencies to "get updated information fro 2021 to assist with stimulus payments at a date to be determined."

Much like the IRS, the Social Security Administration is also yet to release an update on when a third check can be expected for federal aid recipients.

In a March 12 statement, the SSA said: "The IRS is reviewing the tax provisions of the American Rescue Plan Act of 2021, signed into law on March 11, 2021. We will add helpful Q&As to this page soon, like we did for each of the first two rounds of EIPs.

"If you still subscribe to receive updates from us when we update our EIP1 and EIP2 pages, we will automatically add you to a subscription list for this new EIP page." 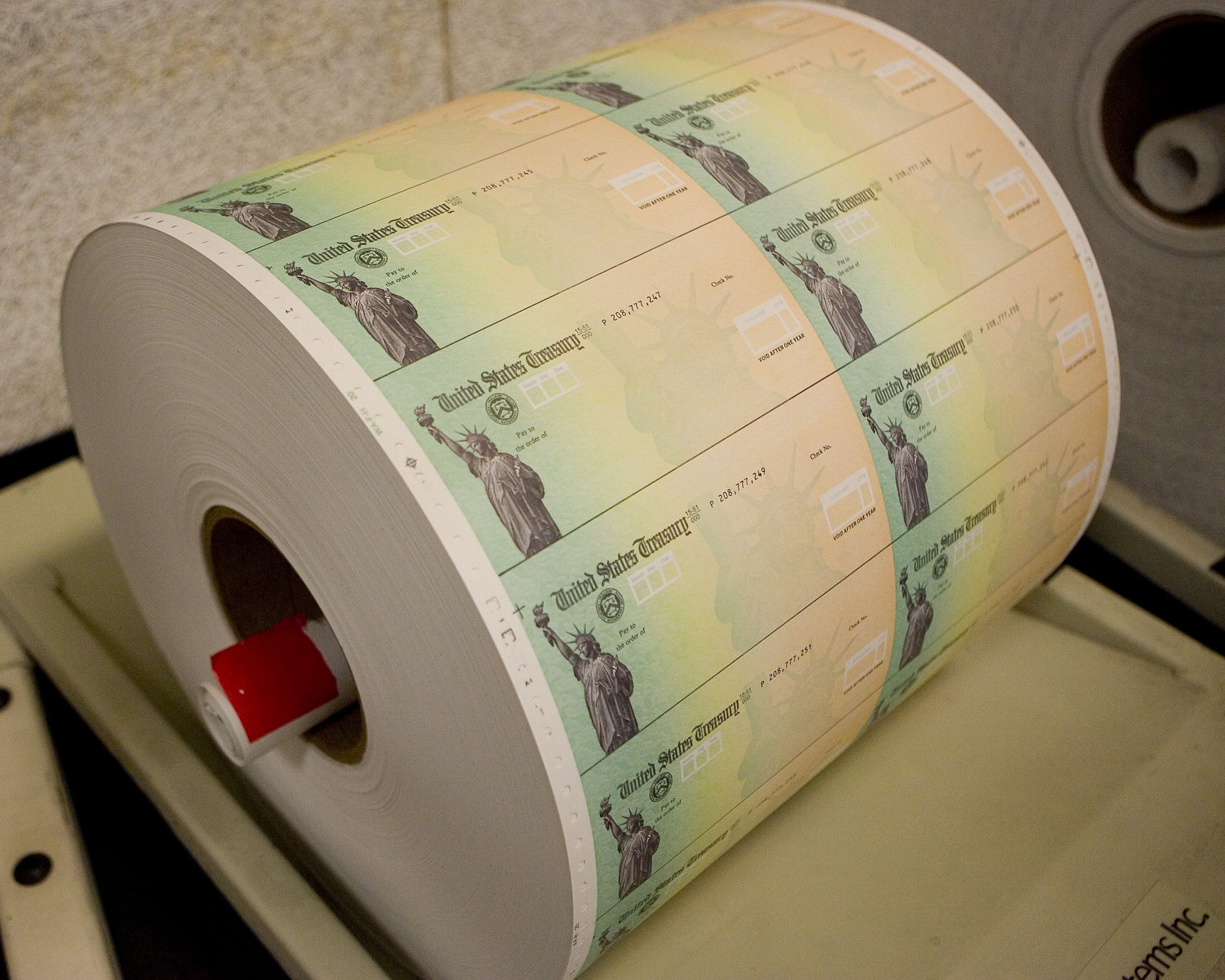 The IRS and the SSA have not yet returned a request for comment.

Those who do not receive the money via direct deposit are told to look out for either a check or a debit card in the mail.

"To speed delivery of the payments to reach as many people as soon as possible, some payments will be sent in the mail as a debit card. The form of payment for the third stimulus payment may differ from the first two," according to the IRS' website.

The first batch of third stimulus checks – worth up to $242 billion – were sent out to upwards of 90 million Americans on Wednesday.

Although the payments arrived on March 17 as the IRS said they would, outrage was provoked when the agency began distributing payments to certain individuals a few days before.

Customers of JP Morgan Chase and Wells Fargo fumed on social media that they were unable to immediately access the cash and accused their respective banks of needlessly withholding the funds.

However, both of the banks insisted delays over payments were out of their control and promised to provide all direct deposits "according to the effective date provided by the US Treasury."

Further ire was struck on Thursday when hundreds of TurboTax and H&R Block customers complained that their check had been sent to either incorrect or since-closed accounts.

Several customers told CNBC their money was wrongly deposited in temporary pass through accounts the tax companies had set up for them in the past.

This is the exact same glitch that happened to more than 13 million taxpayers when the federal government issued $600 checks back in mid-January.

Both companies said the snafu was affecting only a small number of customers, and said they would be working to resolve any issues as quickly as they can.