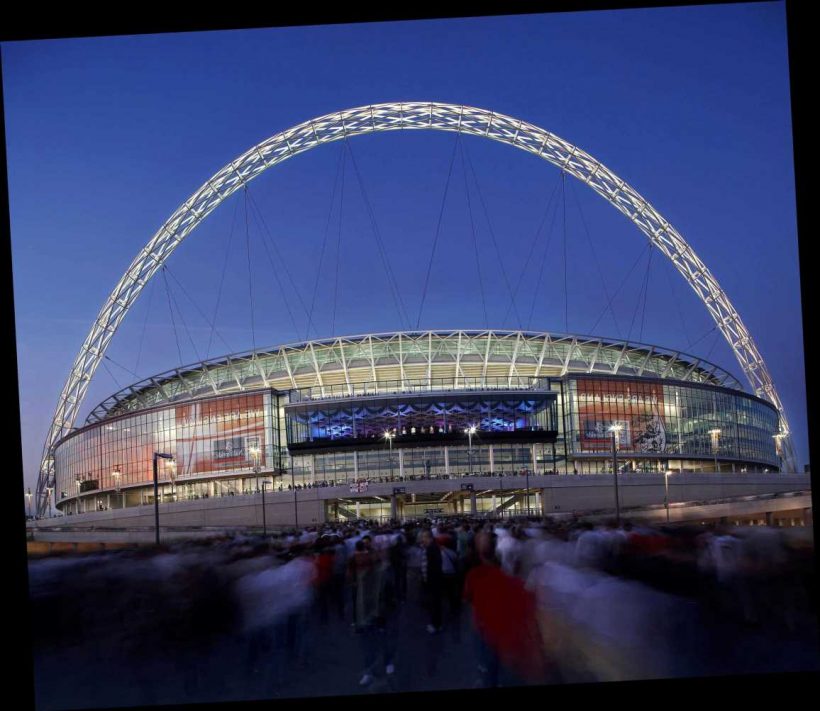 WEMBLEY will be stuffed with "as many people as we can" for the Euros final, Britain's sports boss has confirmed for the first time.

Culture Secretary Oliver Dowden says he is "confident" this can happen with "less or no social distancing" thanks to "Covid certification". 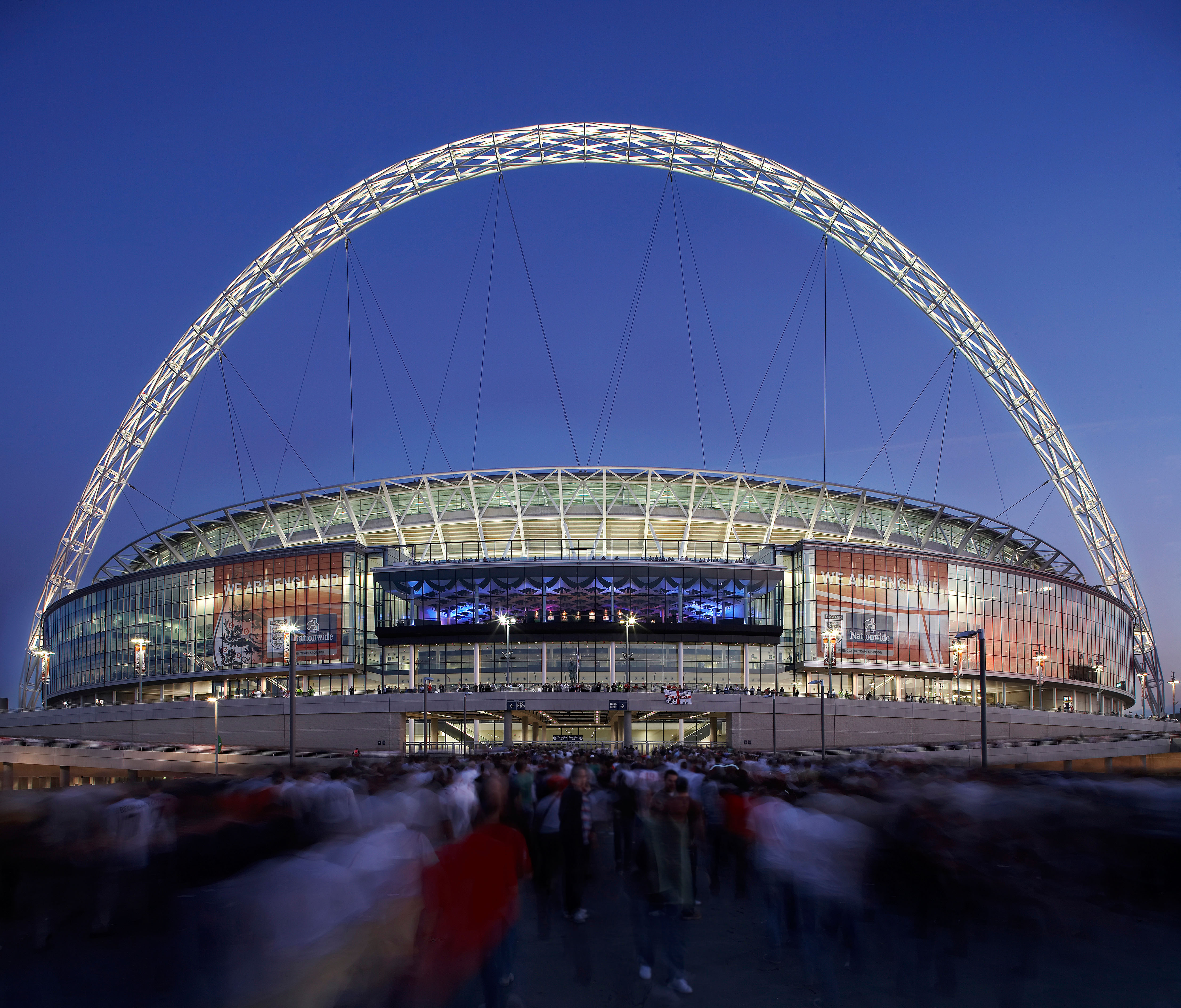 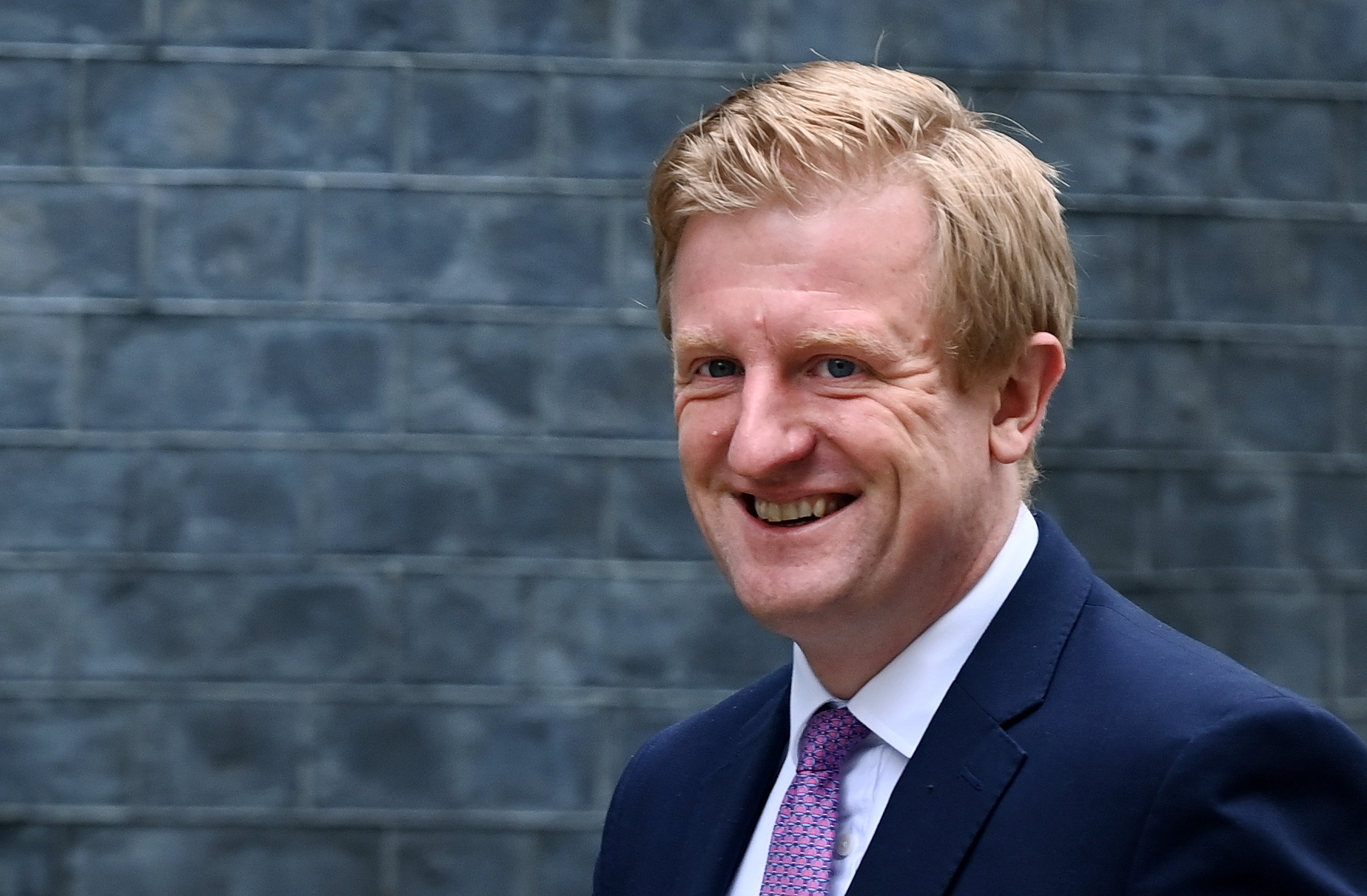 And he reiterated that Britain stands ready to host more European Championship matches and is waiting for organiser UEFA's call.

The football tournament’s semi-finals and final are already pencilled in for Wembley in July with other other matches spread over Europe.

But thanks to the UK’s gangbusters vaccine rollout and soaring Covid cases on the Continent, Britain is offering to host more games.

In an interview with The Sun, Mr Dowden said: "We are working to make sure we can get as many people as we can into the final and the semis and deal with all the other challenges around that. In terms of going further than that we stand ready, but its really for them to come to us."

Trials start next month to allow fans back in stadiums ahead of a hoped for easing of restrictions in time of July’s spectacle and other summer highlights like Wimbledon and Lords cricket.

Mr Dowden says his number one short term goal is “getting bums on seats” and is working with Michael Gove on vaccine passports to make it happen.

He added that he is "working well with UEFA" and using "coved certification to make it more viable for those events to go ahead with less or no social distancing.

"I'm pushing everything” to get “the kind of opening up we have not seen since before Covid hit.”

And he says he is“pretty confident we will get to that point” with things “as close to normality as we can” by July if the vaccine stays on track and cases keep coming down.