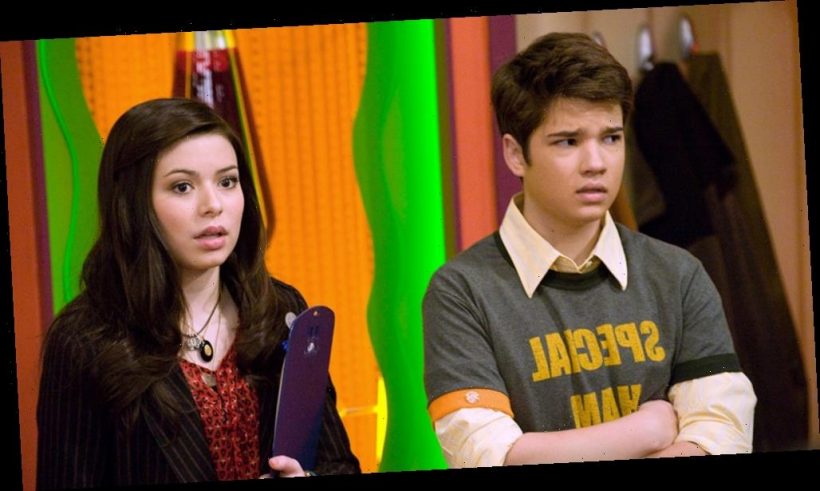 Paramount+’s iCarly revival has officially started production in Los Angeles and is eyeing a summer premiere on the premium streaming service.

The 13-episode new season picks up nearly a decade after the final iCarly episode, following Carly Shay (Cosgrove) and her friends navigating work, love and their family in their twenties.

Nickelodeon’s original iCarly series, which ran from 2007-2012, starred Cosgvore, Kress, Trainor and Jennette McCurdy. The sitcom followed a trio of best friends as they created a popular webcast for and about kids their age while grappling with everyday problems and adventures. During its initial run, iCarly became a pop-culture staple and regularly broke viewership records among audiences of all ages. The original iCarly series was created by Dan Schneider.

There are no plans to bring in a new co-shorunner, Nickelodeon President Brian Robbins told Deadline.

“Ali is running the show, she is doing amazing work, and so is the cast,” he said. “We just started shooting the first episode this week. It’s really a joy to watch. The fans who you know are rabid for the show, watching the performance of iCarly repeats for streaming services, the social buzz created when we announced that the show was coming back, I think that the fans are going to love what they get.”