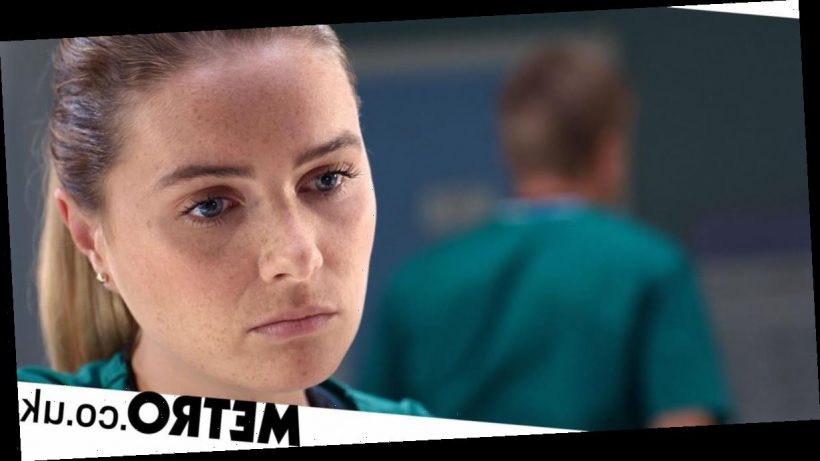 Emmerdale star Chelsea Halfpenny has revealed that she’s changed her hair from blonde to dark brown.

The actress, who portrayed Amy Wyatt on the ITV soap, serenaded fans on social media in clips from her virtual Leave A Light On concert.

The soap star, who also appeared in Casualty as Alicia Munroe, previously had blonde hair, but she sported a darker hair colour in the video.

The concert in question was a one-night-only event, and was streamed from her living room.

One social media user said: “You are so very beautiful xx.”

Chelsea portrayed Amy in Emmerdale for three years, inhabiting the role between 2010 and 2013.

Amy returned to the soap in 2019, with actress Natalie Ann Jamieson taking over the role.

The character has featured in a number of huge stories since then, and has recently displayed feelings for Matty Barton (Ash Palmisciano).

Actress Chelsea went on to portray Alicia in Casualty, and featured in the BBC medical drama between 2016 and 2019.