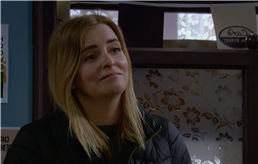 EMMERDALE fans are delighted as Charity Dingle is on the verge of securing a stake in Jimmy King's haulage business.

The former co-owner of The Woolpack has had a challenging few months on the Yorkshire Dales, but now things appear to be looking up at the end of tonight's episode. 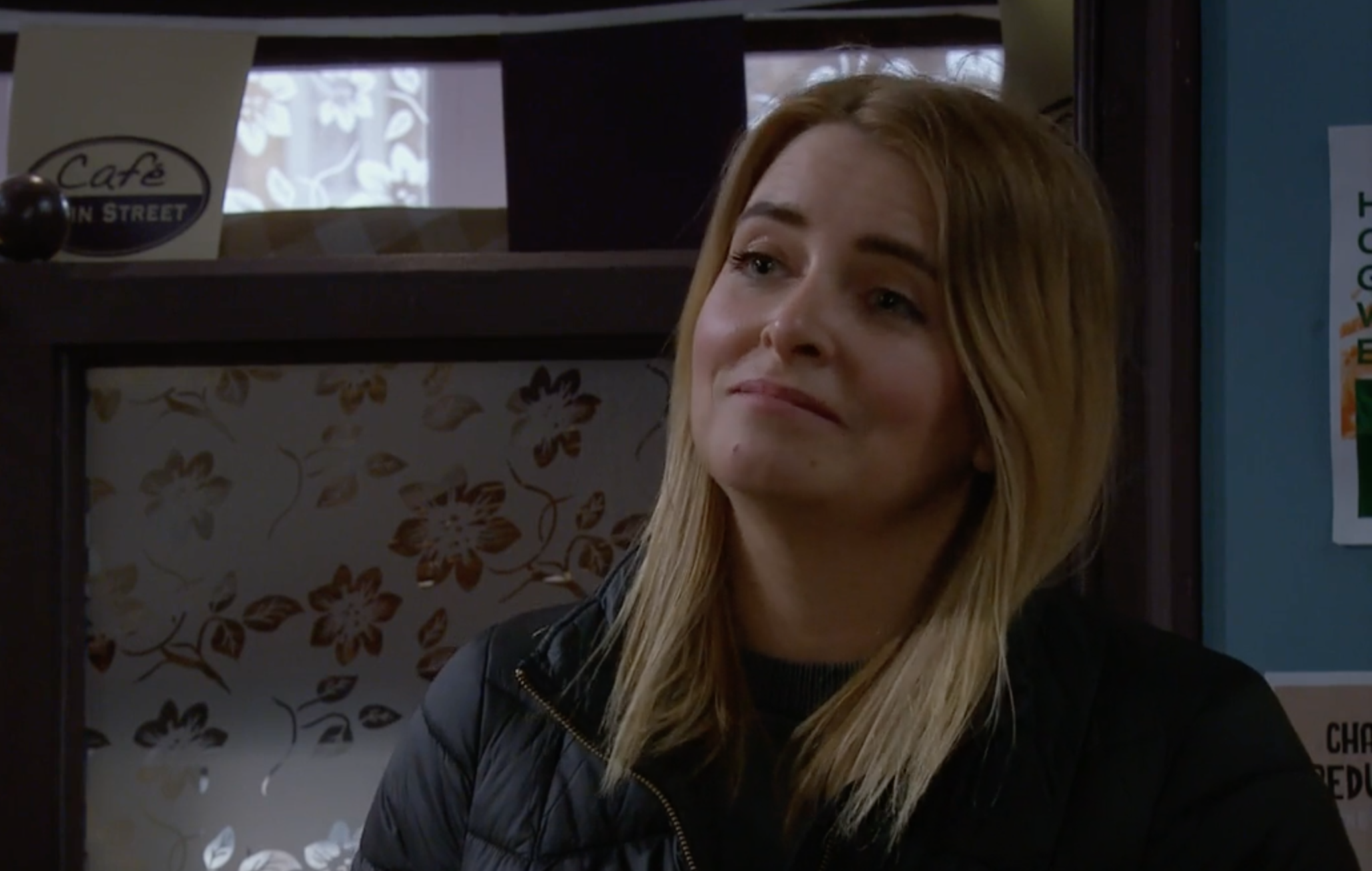 McKenzie was up to his old tricks again as he tried to secure a new deal with Kev, a man who deals with dodgy gear.

However, McKenzie found himself in a spot of bother after Mandy demanded to get in on proceedings and angered Kev after she tried to hit him with a weapon he brought to the meeting.

While Mandy watched on in horror, Kev hit McKenzie in the chest and continued the punishment outside on the farm, when Charity interrupted proceedings. 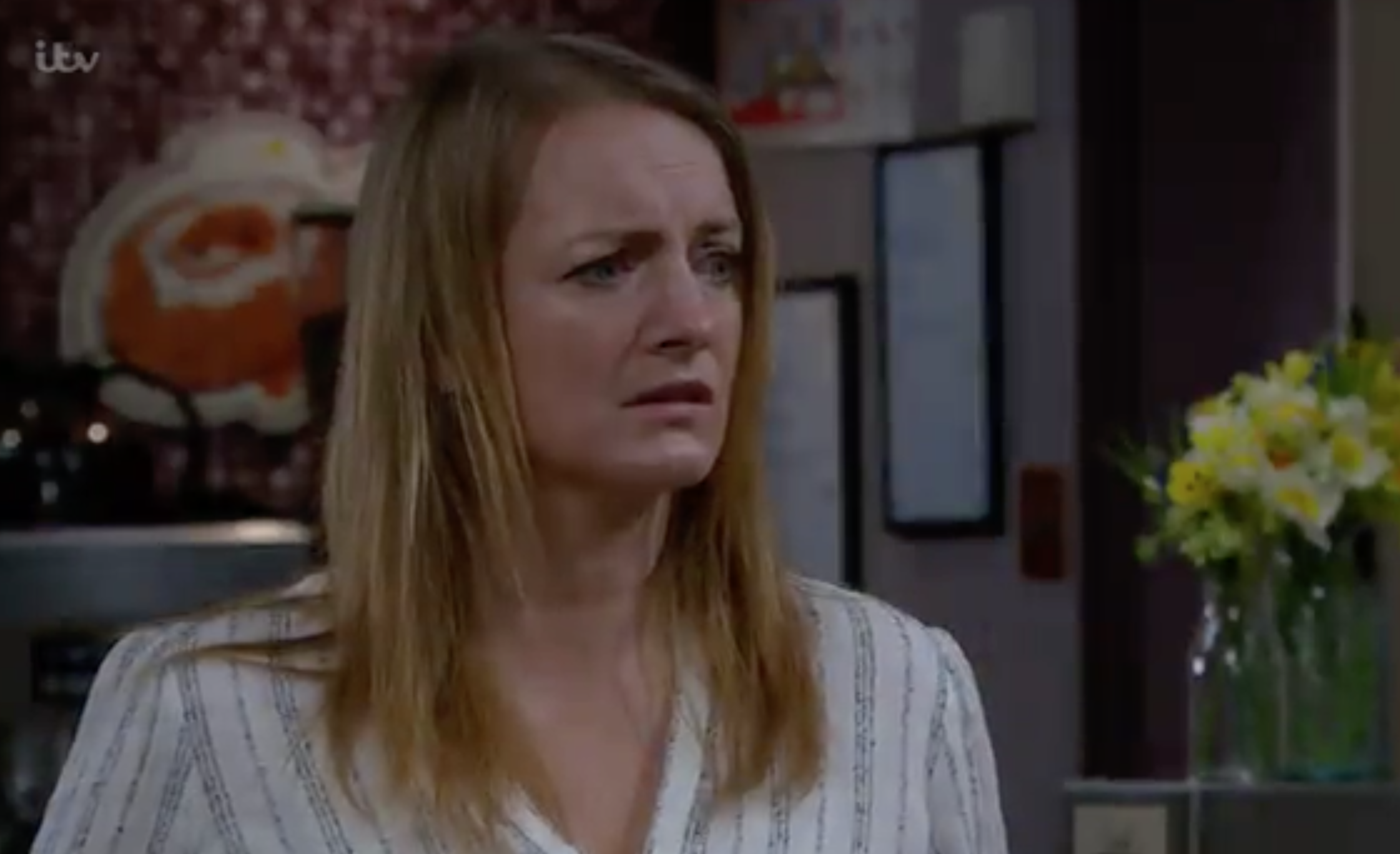 Luckily for McKenzie and Mandy, Charity and Kev go way back and she was able to diffuse the situation, by insisting he only works with her moving forward.

Later, McKenzie and Charity informed a stunned Nicola what took place earlier in the day.

Nicola was reluctant to bring her on board, but Charity declared: "I'm not looking to rip anyone off but I've got the cash and I know yo and Jimmy need it. So I want 50%."

She replied: "50%? That haulage firm means everything to Jimmy this is the last thing he needs."

McKenzie also gave his vote of confidence, saying Charity knows exactly who to rub shoulders with and who to avoid.

A worried Nicola agreed to 'leave it with her', to which Charity replied: "I knew you'd see sense."

After being forced to sell her half of the pub, Vanessa breaking up with her, trying to sleep with Debbie's ex Al and being shunned from the family as result, Charity now appears to be turning things around.

Her last words to McKenzie before the credits rolled were: "You were wrong earlier. This is a game, and boy it feels good to win again."

Twitter viewers were delighted to see Charity with a smile on her face and embark on a new, albeit dodgy, business venture.

One fan wrote: "charity must have thought she was in dragons den asking for 50%."

A second penned: "Good old charity is back. looove it."