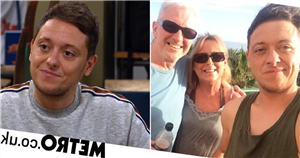 Emmerdale’s has shared the sad news on Instagram that his beloved mum Micki, who the actor describes as ‘my biggest inspiration and role model,’ has died.

Ash, who is best known for playing Matty Barton, shared a happy holiday picture of himself with his parents, saying, ‘Still can’t believe you’re not with us mum, I’m just starting everyday like you did…with a good cuppa, Hope, love and positivity!’

His Emmerdale co-stars have flocked to send supportive messages, with Emile John (Ethan Anderson) saying, ‘Sending all the love to you and your family bro❤️’

Laurence Robb (Mackenzie Boyd) adds, ‘Loads of love boyo. Xxxxx’ with Michelle Hardwick (Vanessa Woodfield) addressing her condolences to the whole family: ‘So much love to you all ❤️’

Jay Kontzle (Billy Fletcher), Fiona Wade (Priya Sharma) and Bhasker Patel (Rishi Sharma) were also among those sending condolences, as did many fans. 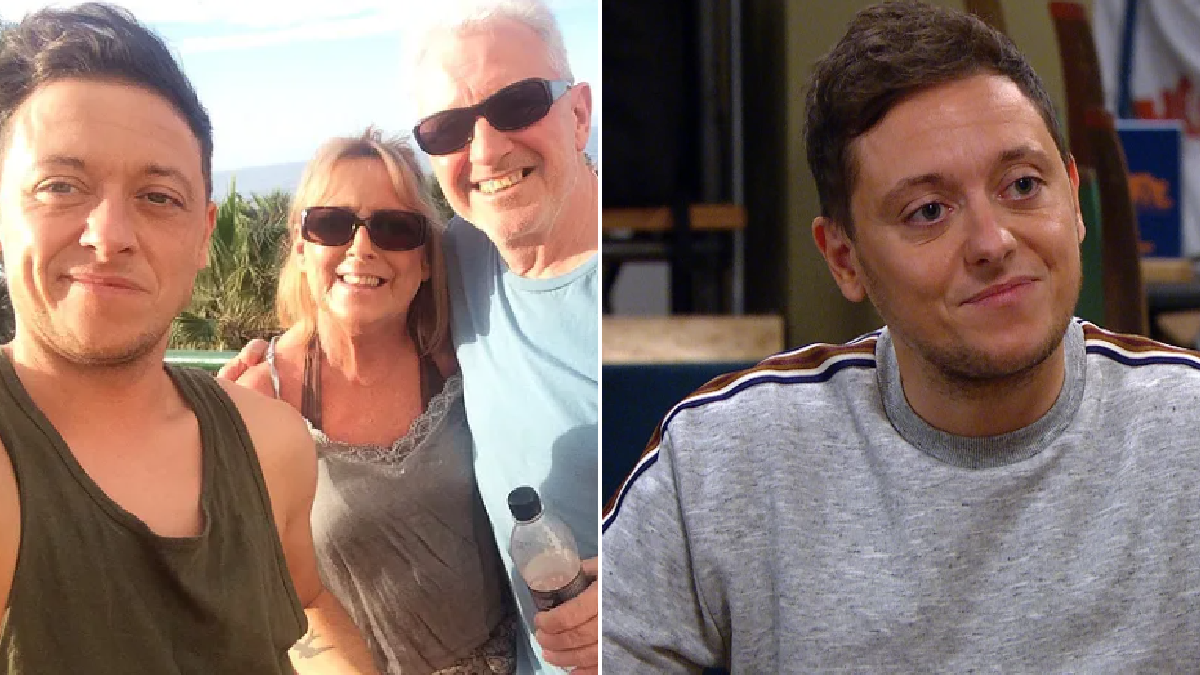 Matty Barton is the son of Moira (Natalie J. Robb) and he returned to the village in 2018 after his transition. Moira struggled to accept her child’s new identity but eventually came round and decided to support him.

The character is hugely popular with Emmerdale fans, and Ash is keen to use his position to help further transgender representation.

He told Metro.co.uk, ‘Showing a positive representation of someone who happens to be trans helps normalise what it is to be transgender and makes it less scary and more acceptable in our everyday society.

‘Having a trans actor play a trans role not only gives a real authenticity to the part, but also we still don’t know that much about being transgender so its crucial we get the representation correct and change old fashioned images of what that might be.

‘It also shows others trans people that they can grow up, have careers and a normal life like everyone else.’