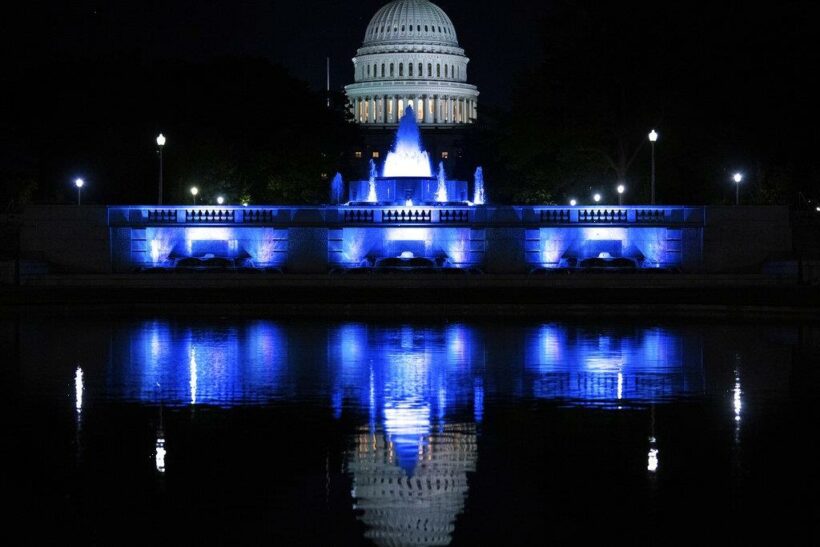 The National Memorial Day Concert will return as a live presentation on May 29, with plans including a tribute to General Colin Powell and commemorations of Gold Star families and to those who lost their lives in the Vietnam War.

The 90-minute broadcast once again will be hosted by Joe Mantegna and Gary Sinise and will once again feature a lineup of musical performances along with tribute segments. It will air on PBS and stream on YouTube starting at 8 PM ET. 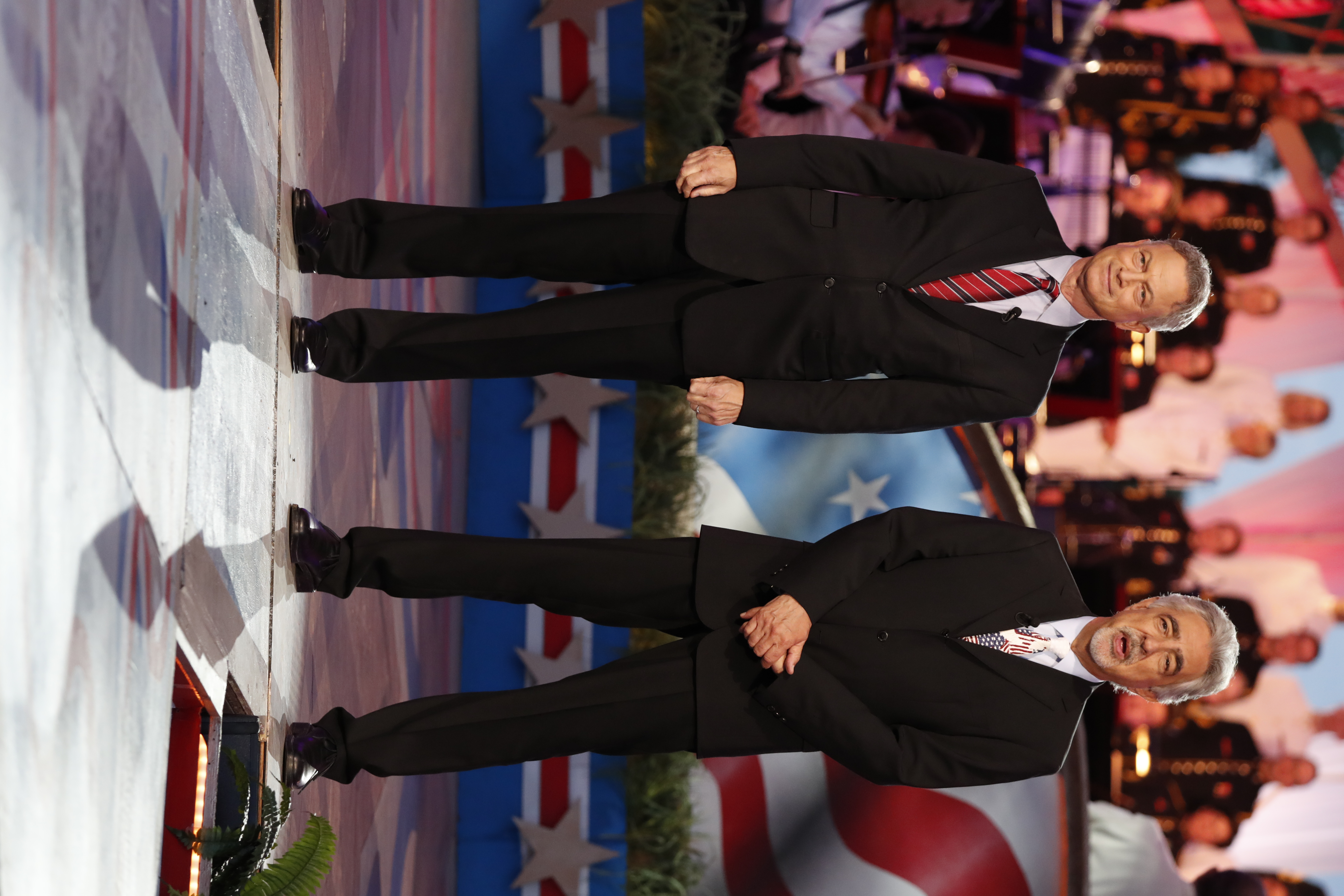 Dennis Haysbert will be featured in the tribute to Powell, who had regularly spoken at previous concerts. Powell, the former Secretary of State and chairman of the Joint Chiefs of Staff, died last year.

Gil Birmingham will appear in Generations of Service, a tribute to the 58,000 lives lost in the Vietnam war and those who served during that era. Among the stories to be featured is that of Francis Whitebird, who served two tours in Vietnam and received a Purple Heart. Whitebird’s Lakota family has generations of military service, including an uncle who fought in World War I, his father who was a Lakota code talker in World War Ii and two sons who served in the Iraq war.

Whisky Doc 'The Water Of Life', Exec Produced By 'The Magicians' Brittany Curran, Lands At PBS

Jean Smart and Mantegna will honor Gold Star families, with the story of Ret. Maj. General Mark Graham and his wife Carol, who lost two of their sons in the span of eight months. Second Lt. Jeff Graham was killed in Iraq by an IED blast and Senior ROTC Cadet Kevin Graham lost his battle with depression.

The concert will return to its live format, having relied on taped performances in the past two years because of the Covid pandemic.

The program is a co-production of Michael Colbert of Capital Concerts and WETA-TV in Washington, D.C.