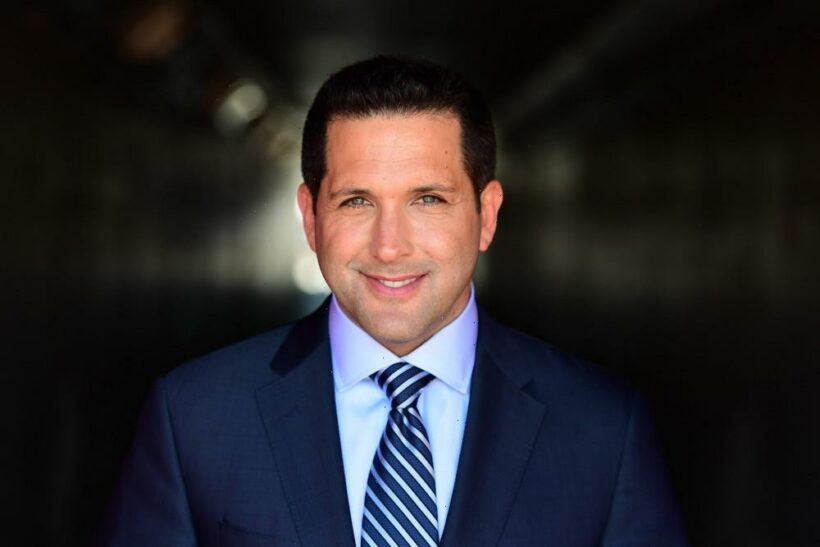 ESPN reporter Adam Schefter, under fire for giving an NFL team a pre-publication look at his story and investing with potential news sources, has responded with a statement,

Schefter, one of the top reporters on the National Football League for the network, is being criticized for sending an email containing a full draft of a story on the league’s collective bargaining agreement to former Washington Football Team president Bruce Allen, asking for a fact-check.

He called Allen “Mr. Editor” and asked for suggestions on potential changes in the story. Both tactics are considered taboo by reputable journalists.

Schefter’s email came to light after emails from the NFL’s investigation into the Washington Football Team’s culture emerged. The emails were part of an estimated 650,000 uncovered during the investigation, but only a handful were released to media.

Insensitive and racially charged comments by Las Vegas Raiders Coach Jon Gruden in one set of emails led to him stepping down from his post earlier this week. Now, calls for the rest of the emails to be released are mounting.

“Fair questions are being asked about my reporting approach on an NFL Lockout story form 10 years ago,” Schefter said Wednesday in a statement released through ESPN PR. “Just to clarify, it’s common practice to verify facts of a story with source before you publish in order to be as accurate as possible. In this care, I took the rare step of sending the full story in advance because of the complex nature of the collective bargaining talks.”

Schefter admitted it was wrong.  .

“It was a step too far and, looking back, I shouldn’t have done it,” he said. “The criticism being levied if fair. With that said, I want to make this perfectly clear; in no way did I, or would I, cede editorial control or hand over final say about a story anyone, ever.”

ESPN added its own comments.

“Without sharing all the specifics of the reporter’s process for a story from 10 years ago during the NFL lockout, we believe that nothing is more important to Adam and ESPN than providing fans the most accurate, fair and complete story,” Espn said in a statement to the LA Times.

The email scandal is the second questionable moment for Schefter this month. Earlier a Bloomberg report raised questions on whether his recent investment in a gambling app would compromise his journalism.

Schefter, along with New England Patriots owner Robert Kraft and others, recently invested in Boom Entertainment, a creator of sports and casino gambling apps, including NBC Sports Predictor.

Bloomberg raised the question on whether a journalist who relies on inside connections can be c.ounted on to potentially undermine his own financial position with his reporting.

“Viewers, and Schefter’s 8.5 million Twitter followers, might end up wondering whether he will shade his opinions or bury important information if he directly or indirectly has money riding on games and athletes,” the Bloomberg story said.

It also wondered aloud whether his association with Kraft will shade his New England Patriots coverage.

“Others in the media already are asking whether and to what extent this business relationship will impact Schefter’s coverage of the Patriots,” Bloomberg reported.