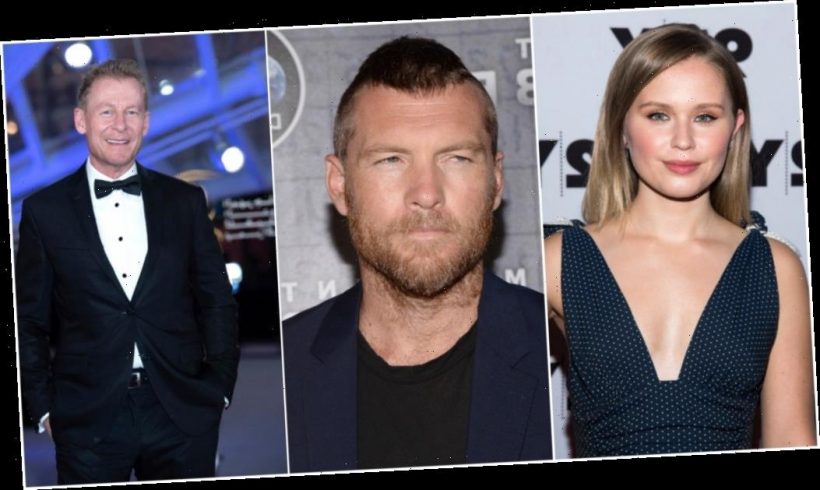 EXCLUSIVE: Australian drama series Fires has put together its cast. 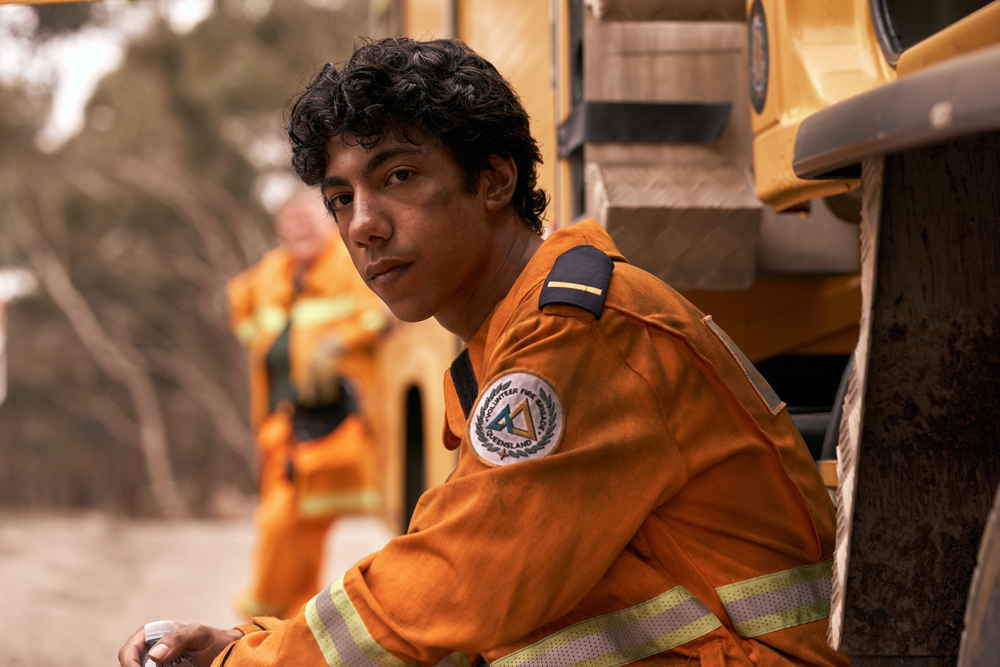 The six-part series, which is inspired by extraordinary accounts from people who survived the catastrophic fire season in Australia of late 2019 and early 2020, will air on ABC in Australia and NBCUniversal Global Distribution is handling international sales.

Ayres said, “Like the rest of the world, I watched the devastation caused by the recent Australian mega-fires in horror. I wondered “how can we respond as artists?”. The answer was to tell the stories of some of the people who lived through this global catastrophe, so that we never forget what they went through, and always remember our responsibility for change.”

Belinda Chayko added, “So many people were affected by the fires of 2019/2020 and we wanted to honour their experiences and the losses they suffered – to ensure that their stories were not forgotten. Fires is a series about ordinary people, caught in the unimaginable, and the ways they came together in the face of a devastating natural disaster.”