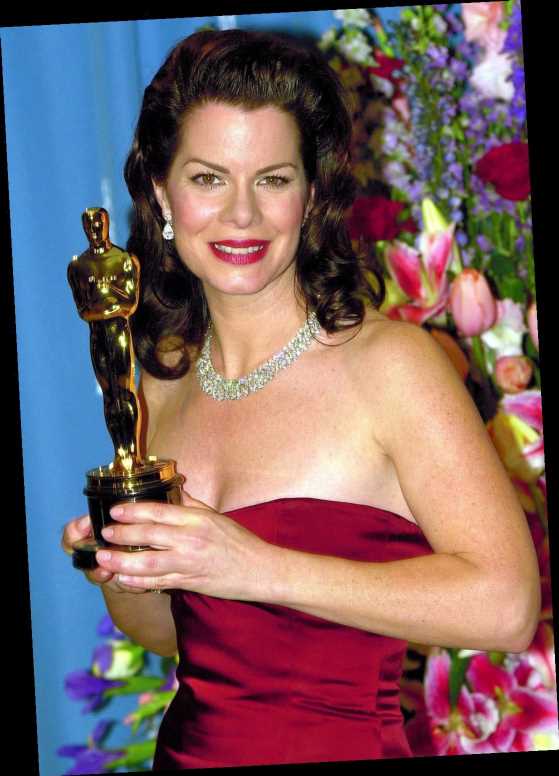 Marcia Gay Harden's Oscar win may have been the surprise of the 2001 Academy Awards but not everyone appeared to be happy.

The actress implied in an interview with Vulture, published Wednesday, that Judi Dench, who was also nominated in the Best Supporting Actress category for the award that year, "wasn't so happy" with Harden's win for Pollock.

"It just felt great. And by the way, I felt the girls were really happy for me as well. There was one I will not mention — but it wasn't Kate — who seemingly wasn't so happy," Harden told the publication. "And I'm friends with Frances McDormand. There you go," Harden said. "Frances doesn't give a s—."

The Mystic River actress also ruled out Walters, suggesting it was Dench who took issue with her win.

A rep for Dench did not immediately respond to PEOPLE's request for comment.

She continued, "But I don't want to say anything negative about anybody, honestly. It was my perception that somebody wasn't so happy, but you never know what people have going on. Whatever." "However, I'm a big one for effusive congratulations. That's who I am. I'm just so happy for other people in their wins and their glories," Harden said. "For me, there's plenty of room at the top. Sometimes you just accept that life rolls along and things come to you when they should."