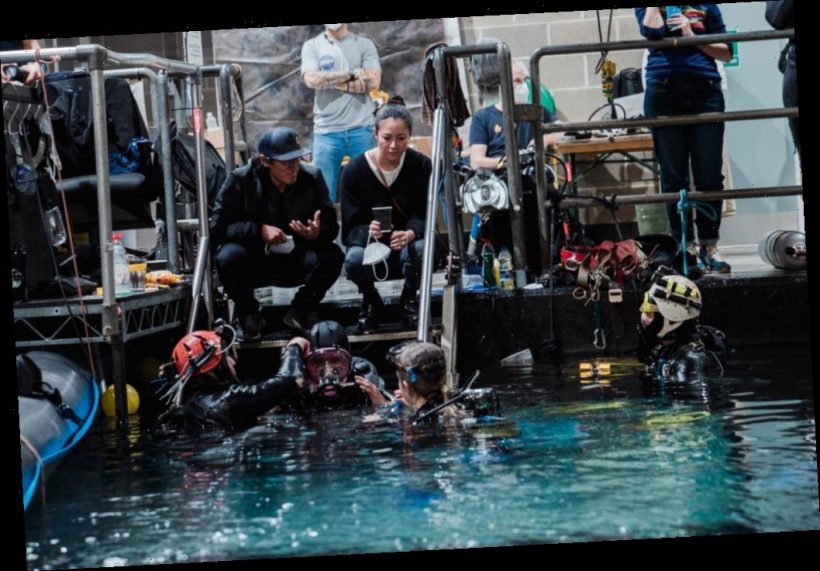 This comes after the pair signed a first-look deal with the Disney-owned cable network in September 2019.

The slate, which includes two feature documentaries, a ten-part series order and a one-hour pilot, will be produced by their production company Little Monster Films.

The pair have boarded feature doc Thai Cave Rescue (w/t), which was previously announced by Nat Geo in March 2019. They will replace Kevin Macdonald, who was previously set to direct.

It will tell the story of the Wild Boars youth soccer team who got trapped and their dramatic 2018 rescue.

Elsewhere, the pair are producing and directing Tompkins, a feature doc that tells the story of conservationist and former CEO of Patagonia Kristine Tompkins and Tompkins Conservation, the organization she founded with Doug Tompkins.

Into The Unknown is a ten-part series that will follow elite adventure athletes as they recount stories of confronting fear, devastating personal loss and Mother Nature at her harshest. It will feature interviews and self-shot archival footage from surfers, climbers, snowboarders, wingsuit jumpers, polar explorers and kayakers.

Finally, they are piloting Photographer, following conservation photographers Paul Nicklen and Cristina Mittermeier as they embark on an ambitious four-year expedition aboard the SeaLegacy One on its maiden voyage to the Bahamas. If picked up to series, each subsequent episode will focus on a different National Geographic photographer.

“National Geographic shares our deep commitment to bringing honest and inspiring stories to audiences around the world,” said Vasarhelyi and Chin. “We are thrilled to be working with them again on these powerful new projects that not only push the boundaries of filmmaking but also shine a light on the incredible resilience and determination of humankind.”

“Chai and Jimmy are masterful storytellers who bring unparalleled artistry and distinctive vision to everything they do,” added Carolyn Bernstein, executive vice president of Scripted Content and Documentary Films for National Geographic. “We are proud to continue our partnership with them to tell these profound stories in an authentic yet innovative way.”