GREAT British Bake Off fans have claimed the show is fixed after Syabira was named star baker for the fourth week in a row.

Her impressive run has led some viewers to believe that the final will be a foregone conclusion amid accusations of favouritism. 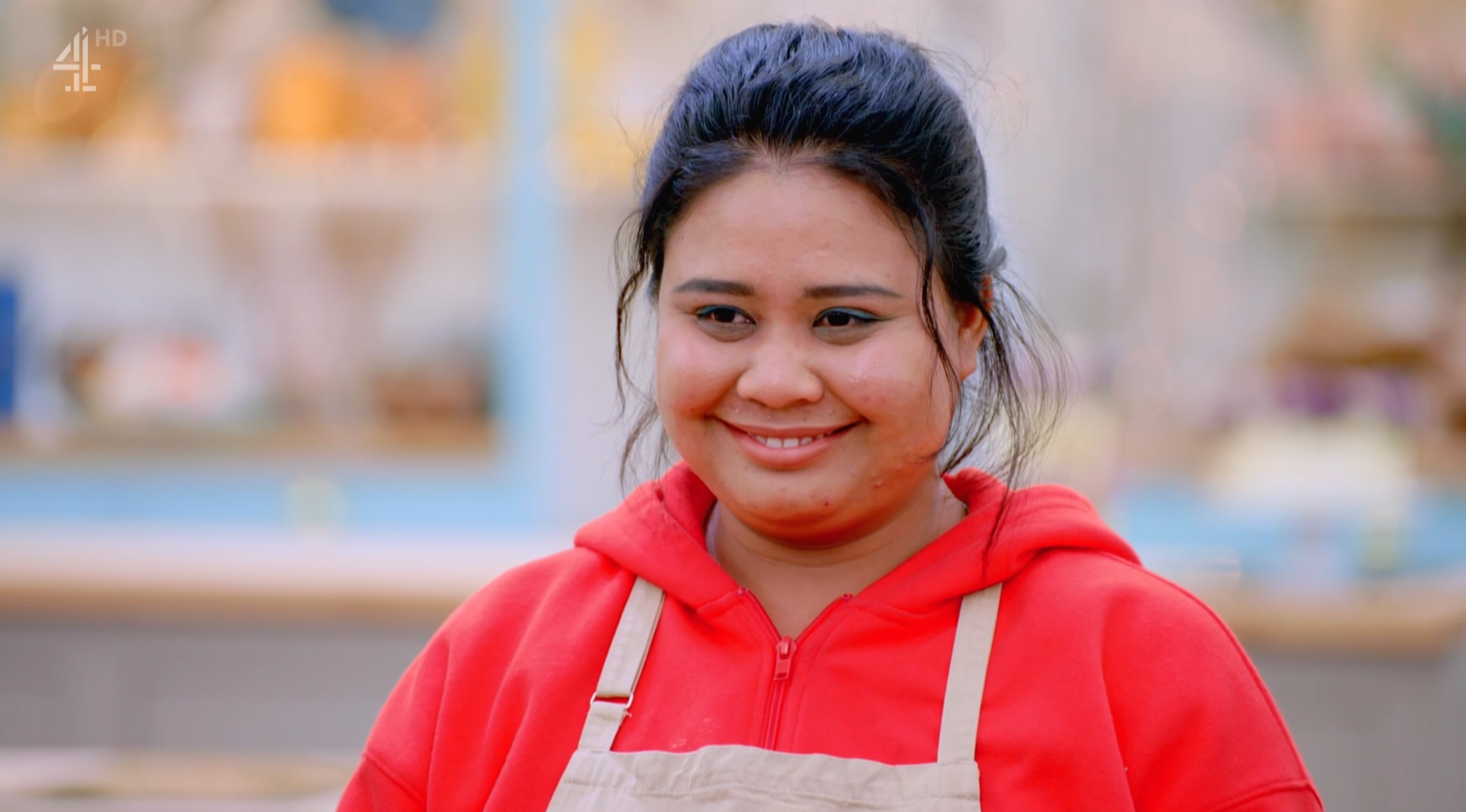 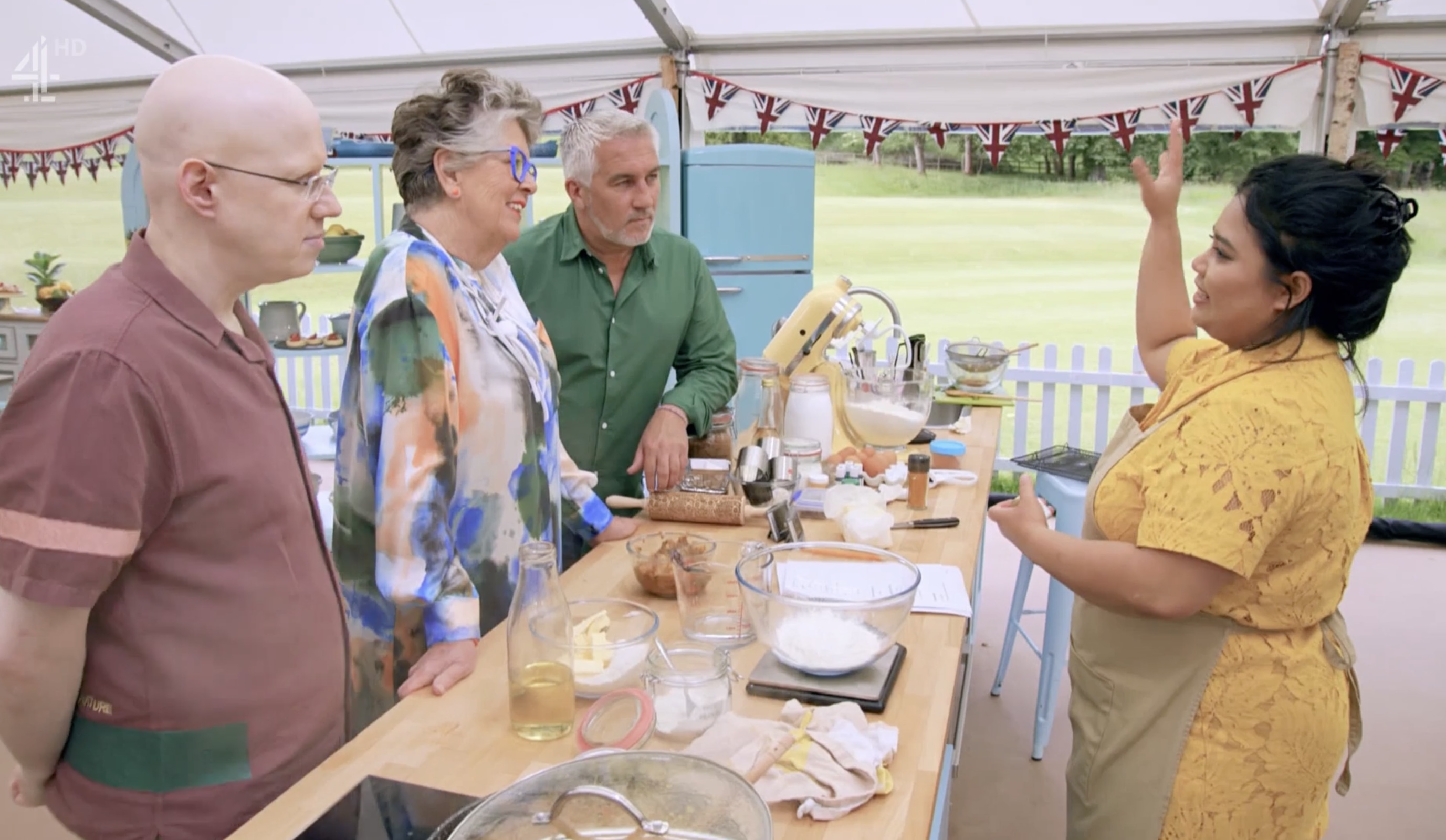 One viewers posted on Twitter: "#GBBO again the wrong star Baker. Not fixed at all!!"

Another said: "I think we know who will win the final #fix#GBBO#boring."

A third wrote: "GBBO Is a fix. That decision was not the one!! #GBBO."

A fourth fumed: "For goodness sakes. No. Literal fix how 4 weeks in a row! #GBBO."

The Sun has contacted a representative for the show for comment.

READ MORE ON BAKE OFF 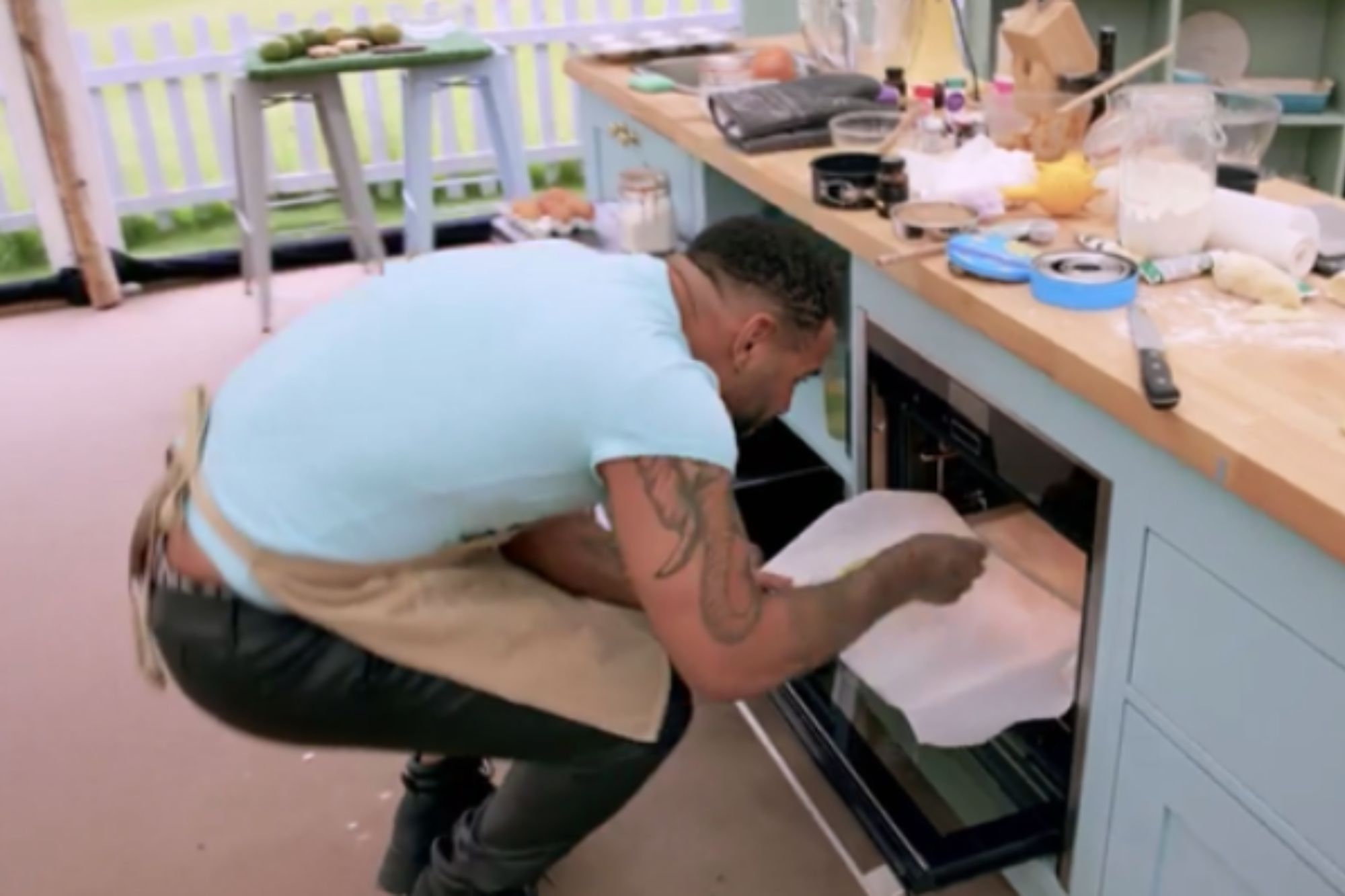 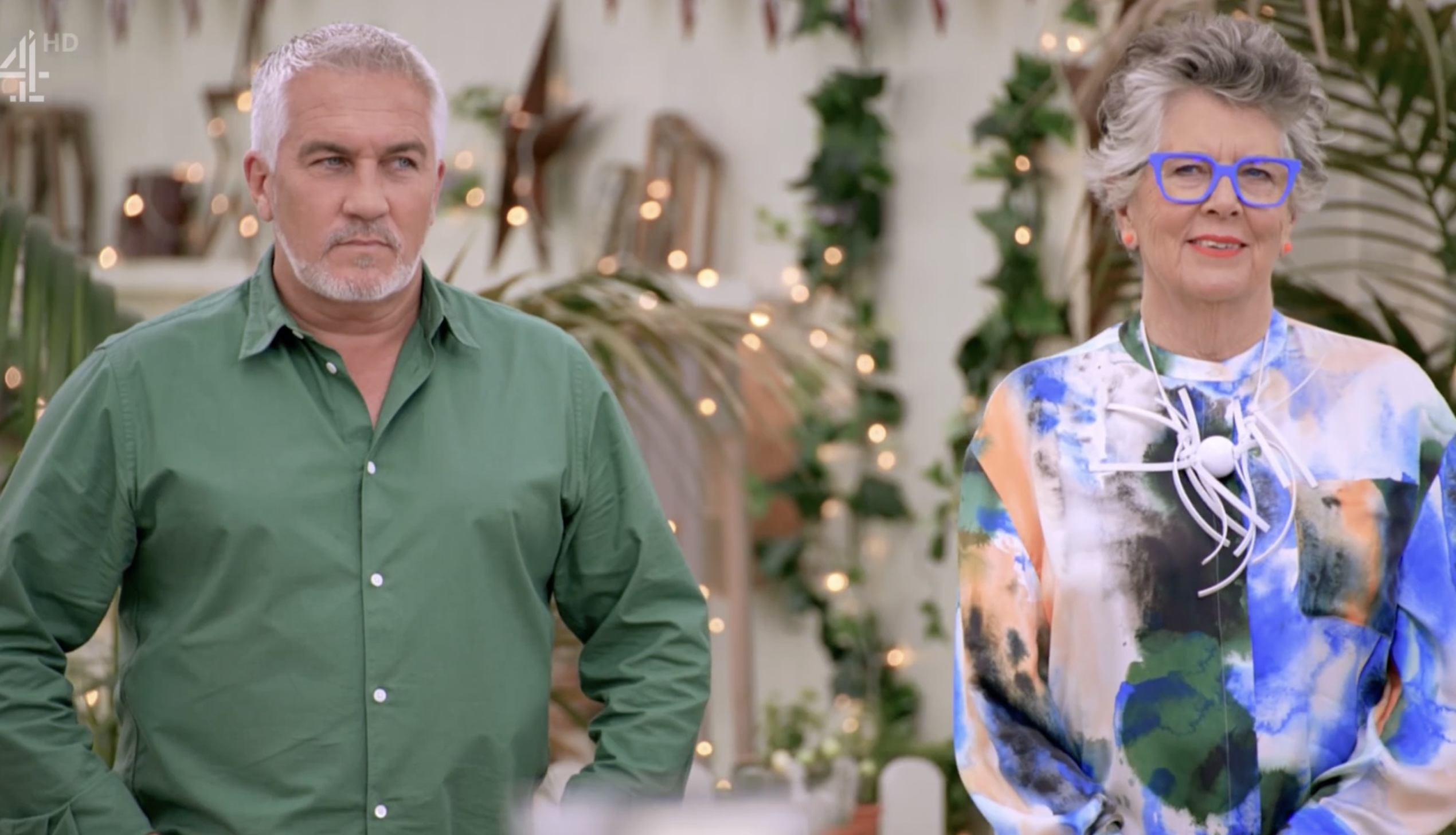 Bake Off fans complain as contestants struggle through ‘impossible’ challenge

There was also criticism of Paul Hollywood and Prue Leith 'not giving bakers enough time' to make the tasks they're set.

Pastry Week required bakers to make vol-au-vents, spring rolls and a "pie-scape" based on a childhood storybook or nursery rhyme.

All five remaining contestants found themselves in trouble, with Paul in particular demanding "pastry nirvana" and criticising them for not rising to the challenge.

When it came to deliberations, Prue declared the week "really disappointing", saying three out of the five showstopper pastries weren't good enough and often dry.

But viewers were quick to defend the remaining five bakers, believing the challenges were practically impossible given the time limits they had to make their latest creations.

During the practical challenge, Syabira hit back at Paul who told her she was "two minutes away from perfection."

Clearly feeling the pressure, she responded: “If I had two minutes.”

She later said of the technical: “I don’t know how people can make this in one hour and twenty minutes.”

At the end of the episode, Syabira was once again given the title of star baker, while Maxy was eliminated competition.

As they said their goodbyes, Prue made a comment to Sandro that he was a "lucky boy" while Paul told cameras he needed to "watch it" to make it to the finals.

Sandro, Syabira, Janusz and Abdul all remain in the competition.

Great British Bake Off continues Tuesdays at 8pm on Channel 4. 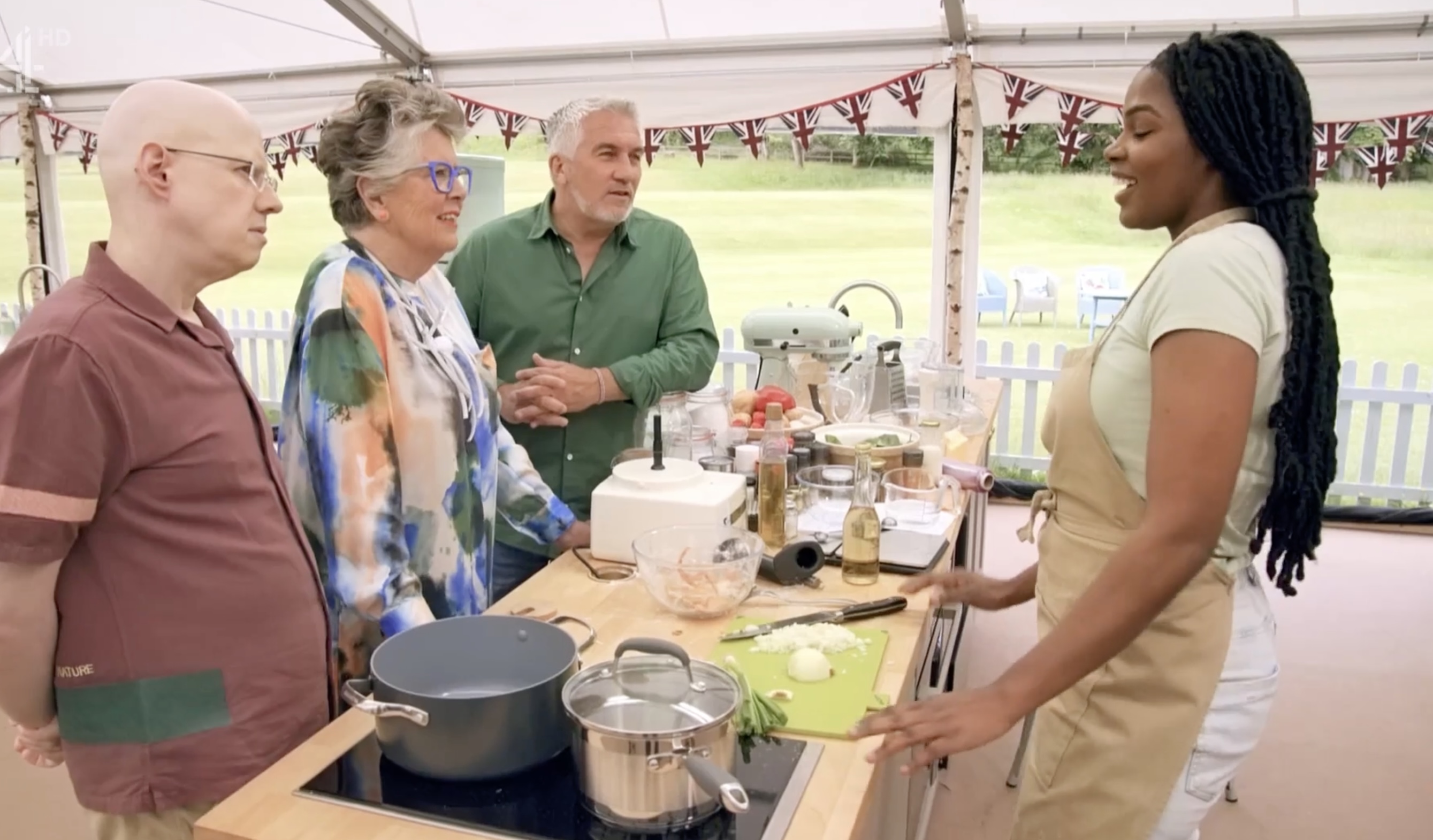