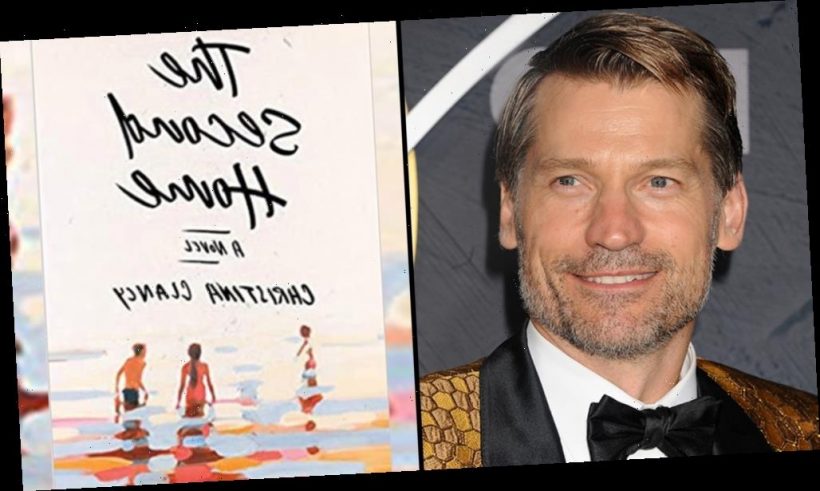 Coming up on 10 years since his turn as Jaime Lannister in Game Of Thrones, Nikolaj Coster-Waldau has found another TV starring vehicle. Sony’s TriStar Television has made a miniseries deal for the Christina Clancy novel The Second Home, and Coster-Waldau will star. Coster-Waldau will be exec producer along with Joe Derrick & Jeffrey Chassen through their Ill Kippers banner.

The drama follows the Gordon and Shaw families beyond a fateful summer on Cape Cod. Told through two generations, the story explores how a devastating secret can derail young love, tear apart families, and change the fate of countless individuals forever if they let it. The novel was published by St. Martin’s Press last June.

Ill Kippers releases its first project later this year, Against The Ice, an environmental thriller feature, written by Coster-Waldau and Derrick, and starring Coster-Waldau, for Netflix. Coster-Waldau is repped by WME, Lindberg Management (Denmark) and Sloane, Offer.