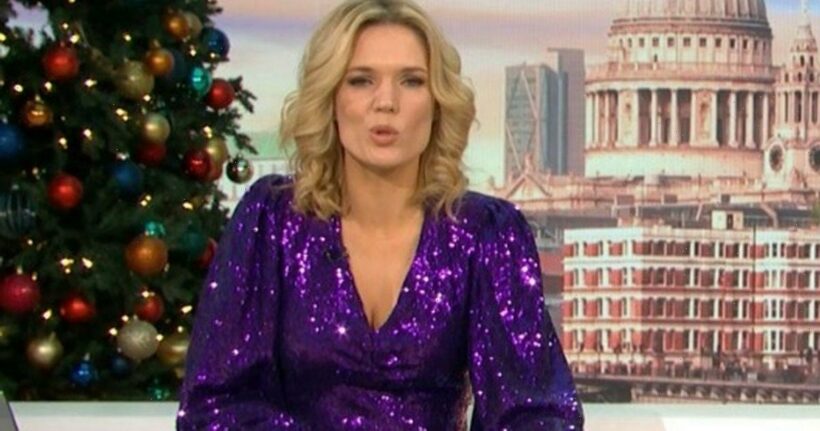 Good Morning Britain viewers have been in hysterics after a shocking revelation made by one of the guests discussing whether it's better to give presents or money.

Broadcaster Anna May Mangan revealed to hosts Richard Bacon and Charlotte Hawkins that she once was given a present by her aunt that still makes her giggle and she has kept it ever since.

Backing her point of view that presents trump handing out money at Christmas, Anna said: "I've got presents in my loft from my aunt who knitted me some nipple warmers and I've got an earthworm in the shape of a…"

To which Charlotte then interjected: "Nipple warmers, what did you say?"

Looking bewildered hosts Richard and Charlotte stopped her in her tracks and made her explain the bizarre present choice.

Anna continued: "Years ago, my auntie knitted me some as a Christmas gift. I would never remember a fiver, but they still make me laugh."

Charlotte then said: "We're intrigued by this…"

GMB fans who were watching at home were also 'intrigued by this' and took to social media to share their thoughts on her strange gift.

One fan said: "Did a guest on @gmb just contend that her Aunty once knitted her a pair of #nipplewarmers? Now that’s what I call a gift."

While a third penned: "How cold are peoples nipples that they need warmers? It's a bit like wanting a left bollock warmer pmsl."

Later in the conversation, host Richard even added that he wouldn't mind some nipple warmers himself.

This caused a fan to tweet: "I think Richard wants some nipple warmers, or he just likes saying it, love him." And a second to add: "He's obsessed with saying nipple warmers #gmb"

And another wrote: "Richard Bacon is obsessed over Nipple Warmers? So let's knitting him some."

The rest of the debate on Wednesday's programme went back and forth over whether giving cash is better than gifts, with podcaster Carina White arguing her corner against Anna.

Carina said that being a busy mum with little time means money is easier and then kids can get whatever they want, but Anna firmly stuck by her guns on presents winning over pennies. 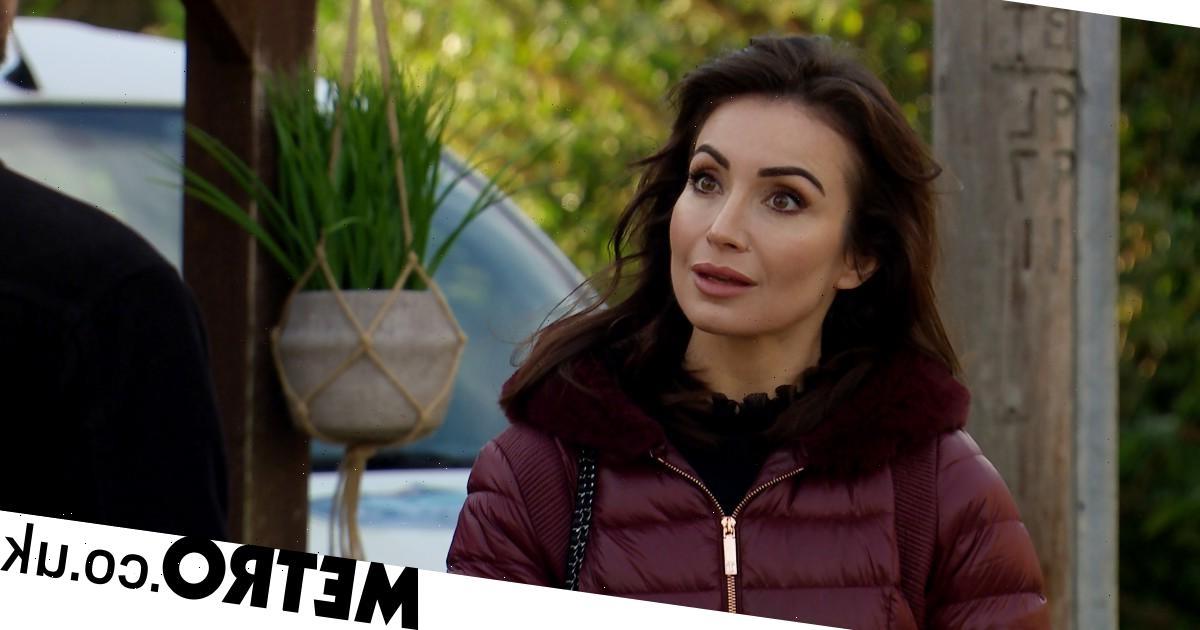